Syracuse, N.Y. —It’s a little harder to ask for these days, but Syracuse head coach Dino Babers is still going to do it.

Following Syracuse football’s 21-10 loss to Pittsburgh, the Orange are 0-2 and facing a must-win game at the new-and-improved Carrier Dome on Saturday against Georgia Tech.

Cue up the George Michael.

“You gotta have faith,” Babers said of his team’s offensive woes. “You’re definitely wishing some positive things would happen on certain calls and you’re trying to get away from some calls that maybe people aren’t recognizing or seeing it the same way you’re seeing it and the ball is going in different places than what you know it should be going.”

Babers is fond of movie references so I’ll provide one here from one of my favorites, “Ghostbusters.”

Faced with the reality of being tossed from their comfy gig at a local college, Ray Stanz turned 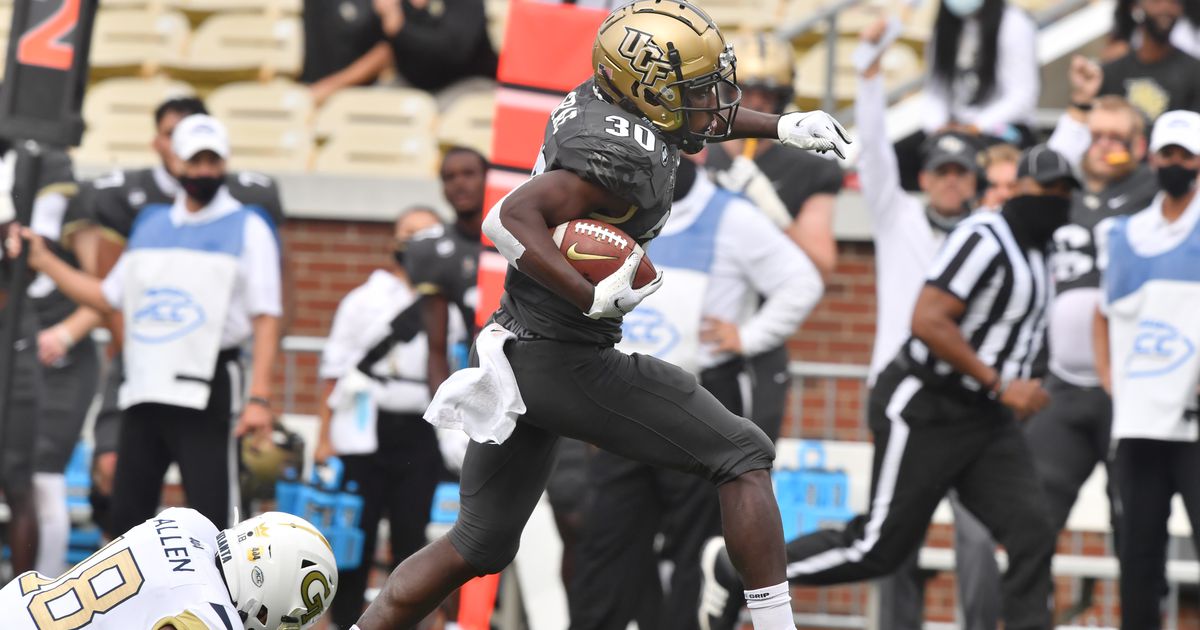