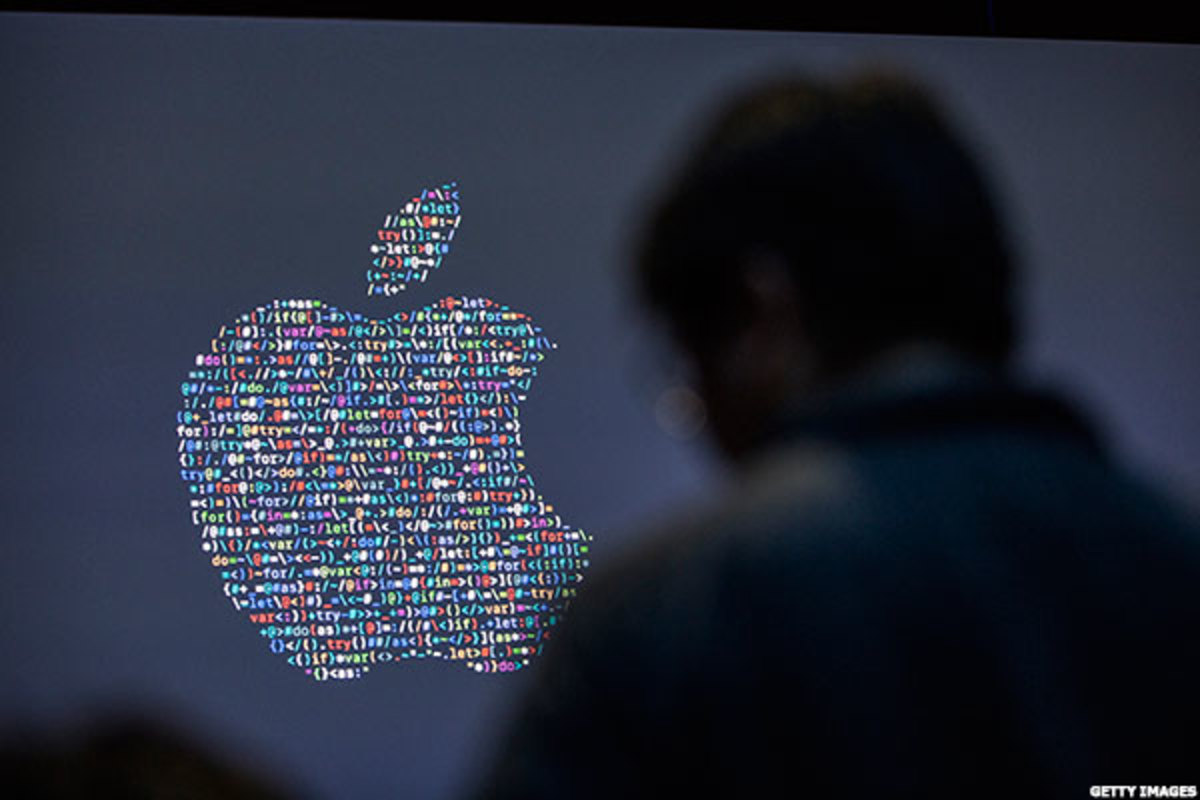 Apple  (AAPL) – Get Report is higher on Monday ahead of the expected debut of the tech company’s iPhone 12 and after Wedbush analysts affirmed their outperform rating and $150 price target on the stock.

Apple is expected to unveil the phone during a digital event that starts Tuesday. The latest iteration of the phone represents Apple’s most important product cycle since the iPhone 6 in 2014, according to Wedbush analyst Dan Ives.

“Importantly, with our estimation that 350 million of 950
million iPhones worldwide are currently in the window of an upgrade opportunity,
we believe this will translate into an unprecedented upgrade cycle for [Chief Executive Tim] Cook & Co.,” Ives said. 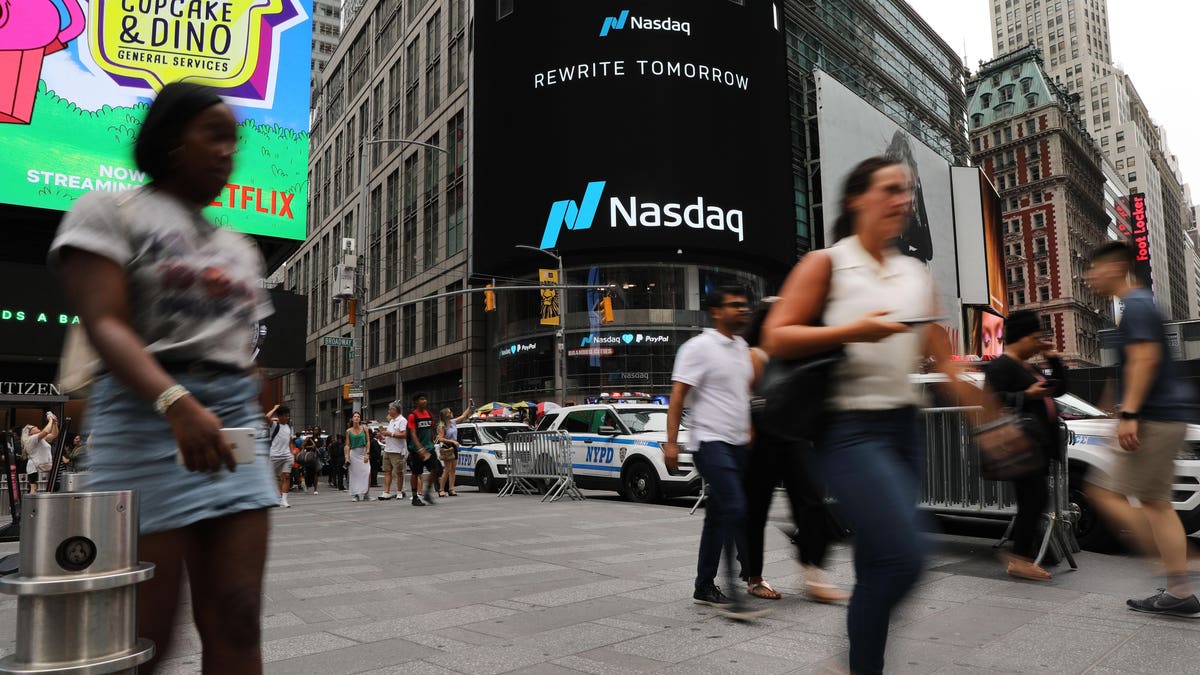 Since the U.S. stock market started its rebound in early April of this year, technology has been the leading sector. Driven initially by mega-cap tech behemoths Amazon
, Apple
, Facebook, Google
, and Microsoft
, the tech rally has spread into some fast growing mid- and small-cap stocks as well as high-profile IPOs like Snowflake.

Many investors and pundits are concerned that tech stocks are experiencing a bubble, as in 1999‒2000. However, instead of excessive optimism about the future, rising tech valuations may reflect pessimism about future economic growth and profit weakness in other sectors. Given the current high unemployment rate of 8.4% and the large number of small business closures, Consumer Cyclical, Basic Material, and Energy stocks could have muted profits for an extended period. Technology’s secular growth, fueled by the Internet, cloud computing, ecommerce, and the ongoing digital transformation of business,