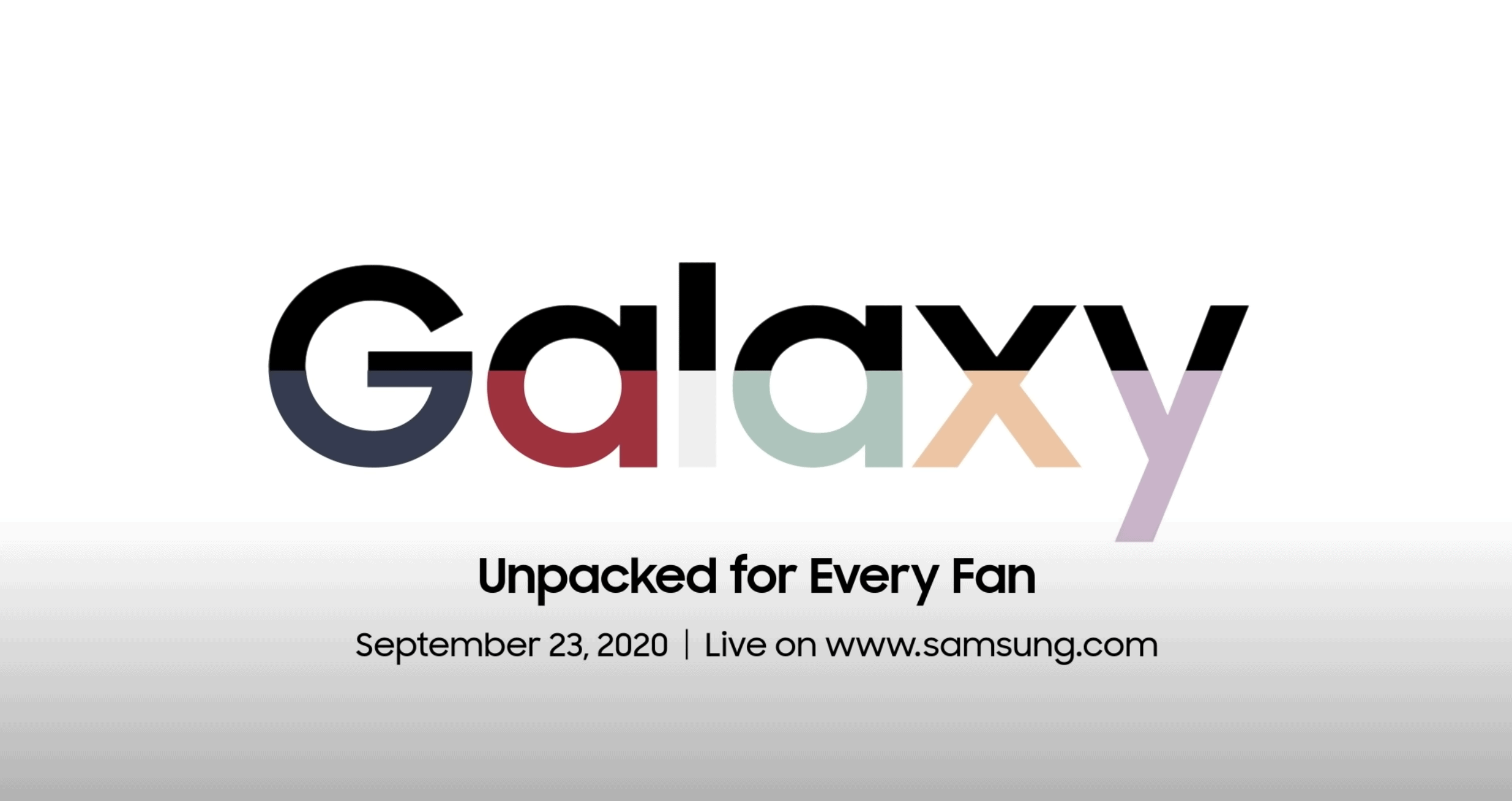 Samsung is hosting its third Unpacked event of the summer/fall today, where it is expected to announce the Galaxy S20 FE. And here’s how you can watch Samsung Unpacked.

We say that because of the tagline that Samsung is using for this event, which is “Unpacked for every fan”, and seeing as the Galaxy S20 FE is said to be the “Galaxy S20 Fan Edition”, that sounds about right. Additionally, Samsung has announced everything else already, at its previous two events.

Samsung Unpacked for every fan is set to start at 7AM PT/10AM ET. It should be a pretty short live stream – from what we’ve been told. It won’t be several hours like the Galaxy Note 20’s Unpacked was, last month.

You can watch Samsung Unpacked starting at 10AM ET via the video embedded below.

It’s been a busy season for Samsung

This time of the year, Samsung always