Samsung’s Galaxy A51 5G is currently the South Korean giant’s cheapest 5G offering in the market. That is about to change soon as the company has now announced an even more affordable Galaxy A42 5G smartphone. Samsung announced the Galaxy A42 5G on its UK website. The company’s Vice President of Sales in UK and Ireland said that it is a part of Samsung’s ongoing efforts to deliver next-generation connectivity to more people.

Apple has announced its newest iPhone during a September media event every year since 2012’s iPhone 5. During the 2020 Apple event last month, we got new Apple Watch and iPad models, and a bundled subscription service, but no new iPhone. That didn’t come as a complete surprise, as a delay had been rumored for months. Now, Apple is hosting a second virtual launch event on Oct. 13, where the iPhone 12 is expected to make its delayed debut. Here’s how to watch Apple’s livestream.

The iPhone isn’t the only missing-in-action update or new launch we’ve been waiting for. These are some of the things we didn’t see in September, but that might (or might not) show up before the end of the year.

Apple confirmed what many analysts had expected: that it would introduce new editions of the iPhone on Tuesday, Oct. 13, at a virtual event.


“Hi, Speed,” is the title of the invite Apple sent Tuesday to media, but the general public is also invited to watch, beginning at 1 p.m. ET on Apple’s website and YouTube channel.

The “speed,” refers to the new iPhone models, which are expected to connect to the new, faster, wireless standard of 5G, which is rolling out nationally from AT&T, Verizon and T-Mobile. While the current 5G in the United States is not considerably 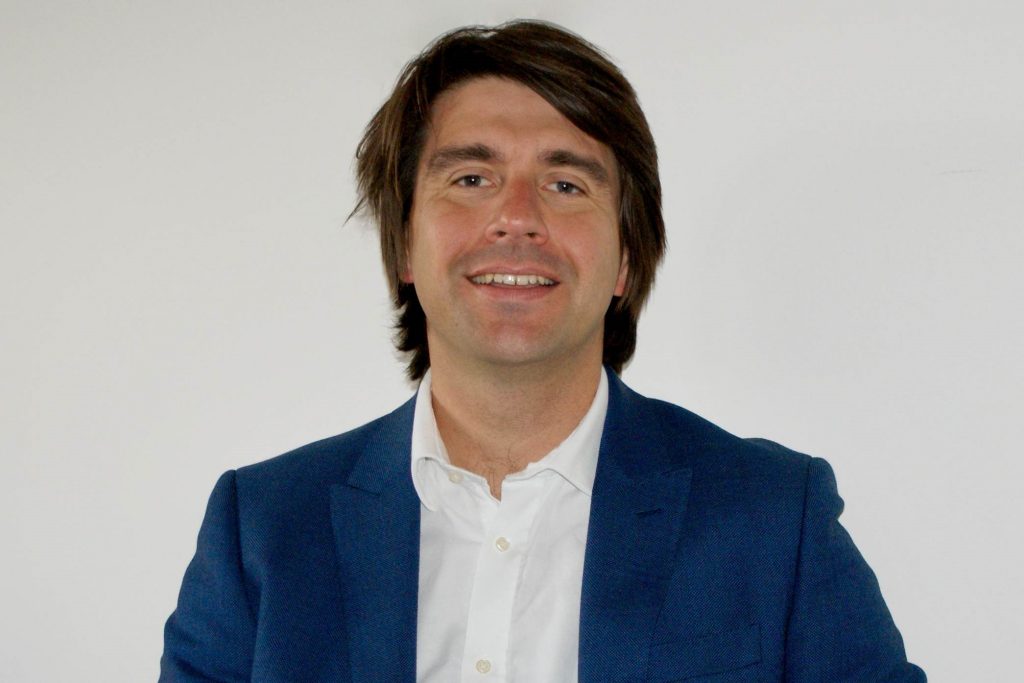 Factorytalk is a software and services company based in Bangkok which specialises in Industry 4.0 solutions for pharmaceutical manufacturing, also known as Pharma 4.0.

The company currently has 35 staff globally and its expansion is part of a strategic move to operate within the UK market and time zone, helping to create better support and communication with European and other international markets.

Interest is also being generated by Tulip, a no-code IOT-enabled platform developed at MIT and suitable for simple digital transformation of manufacturing operations by building code-free apps.

Tangent Works was founded in 2013 and is headquartered in Gooik, Belgium.

The Artifical Intelligence company supplies an innovative solution to automate the

Google on Wednesday introduced the Pixel 5, its newest high-end smartphone meant to go head-to-head with the upcoming iPhone 12 and Samsung’s Galaxy S20 phones.

The phone will be among Google’s first 5G smartphones, starting at $700 alongside the cheaper $500 Pixel 4a 5G. It’s a notable departure from last year’s Pixel 4, as the company is focusing more on value and core features like camera quality and battery life. Google’s previous flagship phone introduced flashy new