The U.S. Geological Survey has launched a new Coastal Change Hazards website focused on coordinating research and delivering tools needed by coastal communities to respond to natural hazards along our Nation’s coastlines.

As Hurricane Sally approached the US Gulf Coast, the USGS Coastal Change Hazards team produced a series of forecasts for impacts on the beach. Forecasts were updated daily based on wave and storm surge forecasts from NOAA.

Equally importantly, with more than 40% of the United States population inhabiting coastal counties, we must use the best available information and tools to reduce societal risk, protect natural resources, develop and 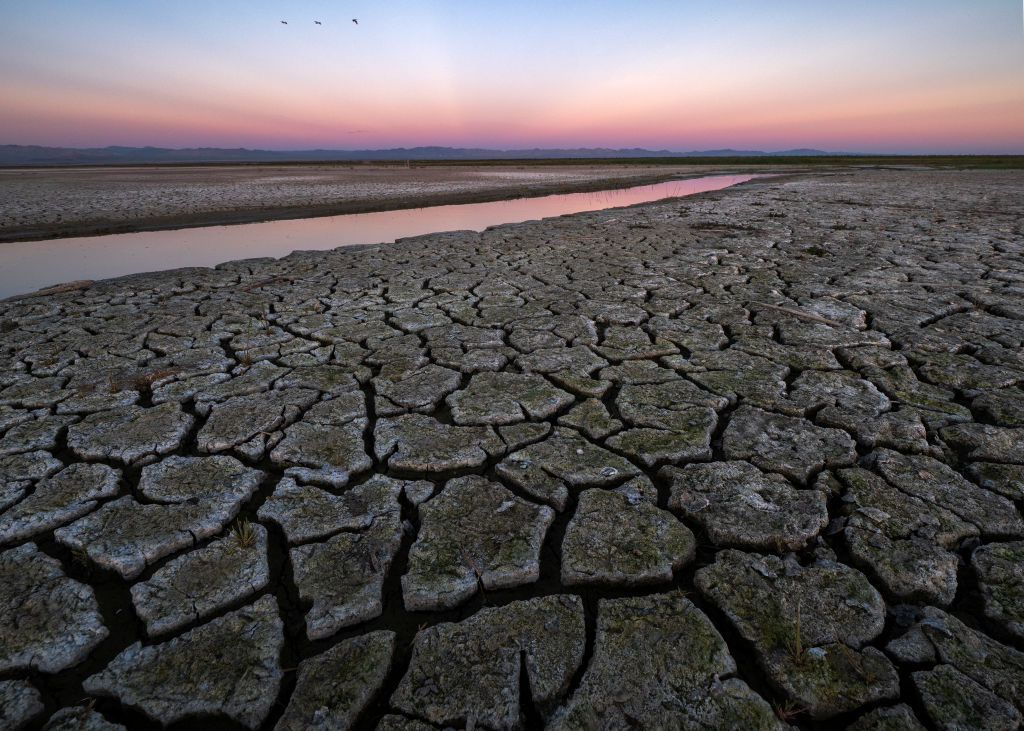