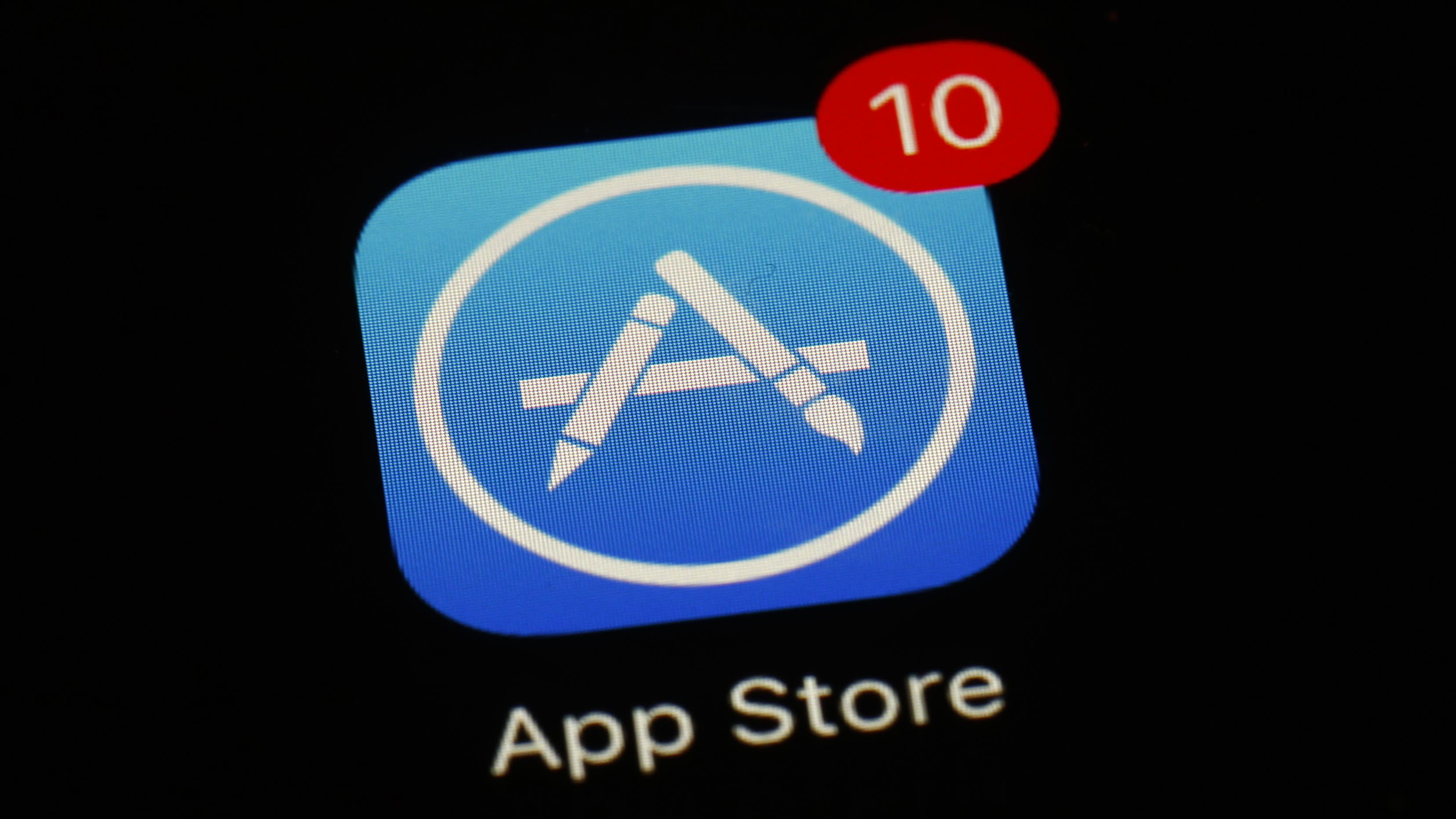 In an unusual move, Apple has agreed to not collect the App Store’s 30% “tax” on purchases made through Facebook’s app for live paid events — but only through the end of 2020. Moreover, Apple will still take a 30% cut of paid livestreams from video-game  creators using the paid-livestream feature.

The ongoing clash of tech titans is the latest in the public fight some app developers are waging against Apple over its App Store business practices, which they say are unfair.

Facebook complained that Apple agreed only to a short moratorium on collecting in-app fees for paid live events, which it launched last month. For its part, Facebook says it won’t take a cut of creators or businesses’ revenue for livestreaming events until at least August 2021, citing economic hardships inflicted by the COVD pandemic.

“Apple has agreed to provide a brief, three-month respite after which struggling businesses will