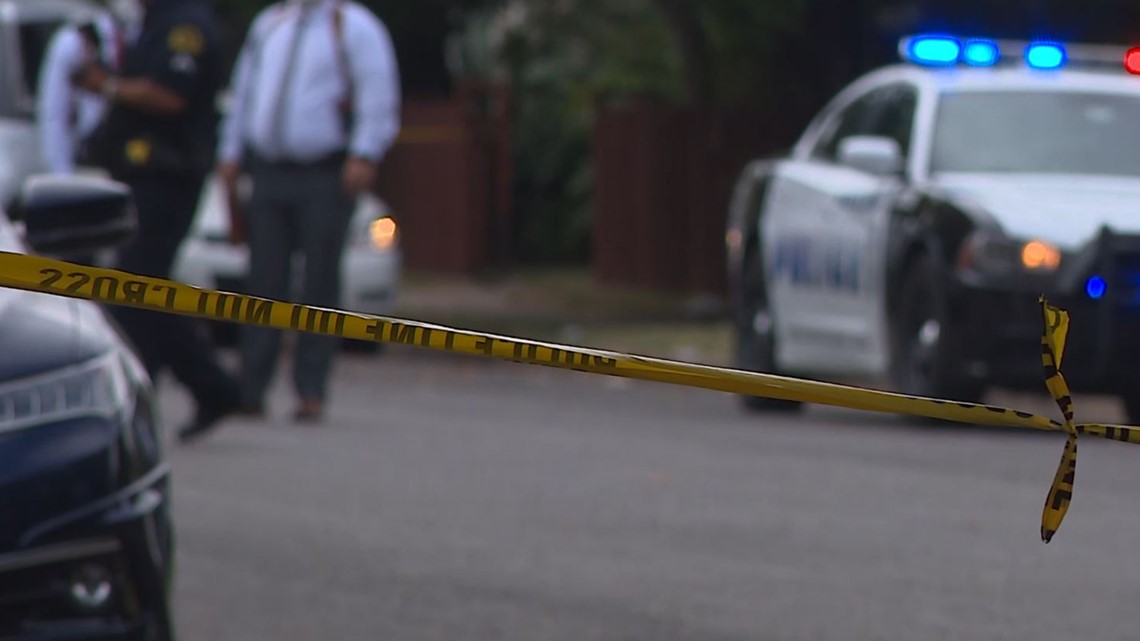 Detectives believe the suspect was in a black Nissan pick-up truck that may have a Texas Rangers sticker in the rear window.

DALLAS — Updated at 3:17 p.m. Saturday with a statement from James Faith’s workplace.

Dallas police are asking for the public’s help in their search for a suspected shooter who killed a 49-year-old man.

Authorities said around 7:30 a.m. Friday, James Faith left his house with his wife to walk their dog in the 1000 block of Waverly Drive. While walking the dog an unknown suspect approached them and fatally shot Faith, police said.

Faith worked with Fort-Worth based American Airlines, as a technology director. The company released the following statement Saturday:

“American Airlines is deeply saddened by the death of James Faith, a director in our technology organization. We are taking care of James’ family and colleagues and our thoughts and prayers are with them during this 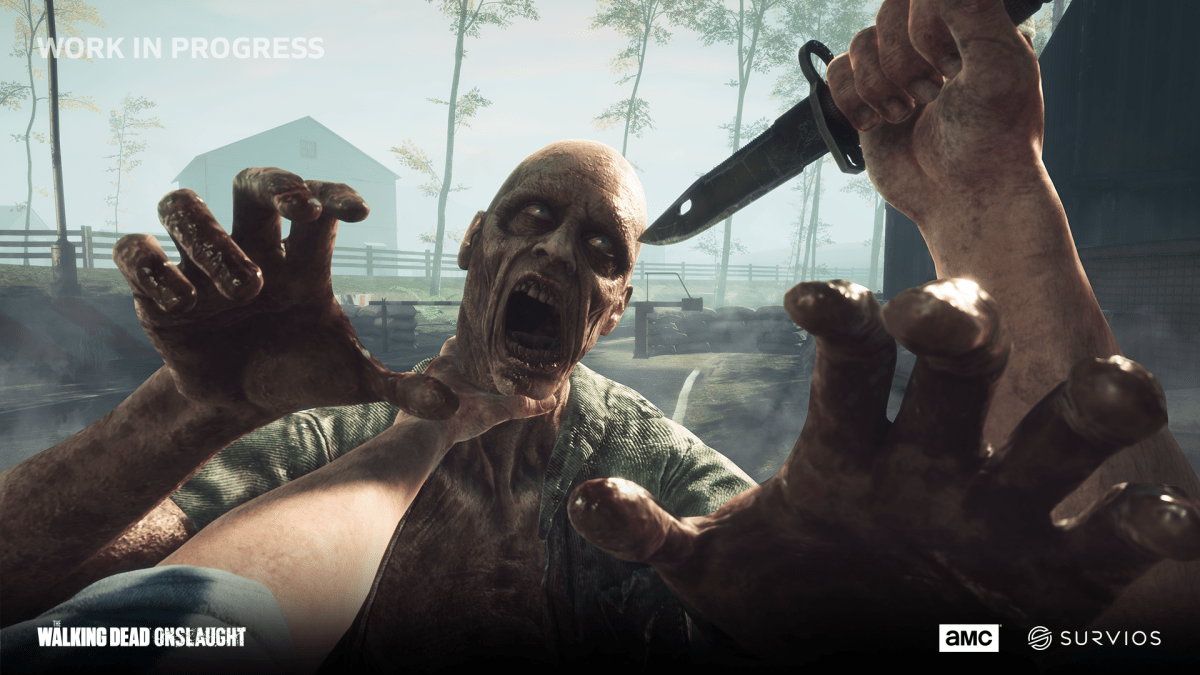