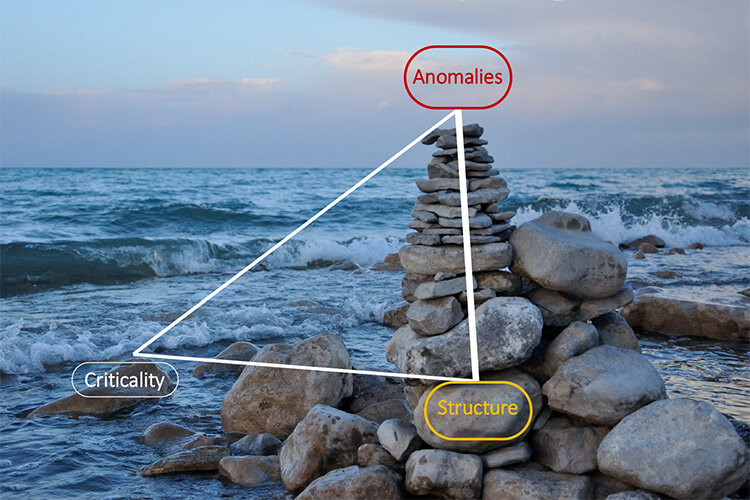 Researchers at the Institute of Industrial Science at the University of Tokyo sifted through experimental data to probe the possibility that supercooled water has a liquid-to-liquid phase transition between disordered and tetrahedrally structured forms. They found evidence of a critical point based on the cooperative formation of tetrahedra, and show its minor role in water’s anomalies. This work shows that water’s special qualities—which are essential for life—originate predominantly from the two-state feature.

Liquid water is indispensable for life as we know it, yet many of its properties do not conform with the way other fluids behave. Some of these anomalies, such as water’s maximum density at 4°C and its large heat capacity,