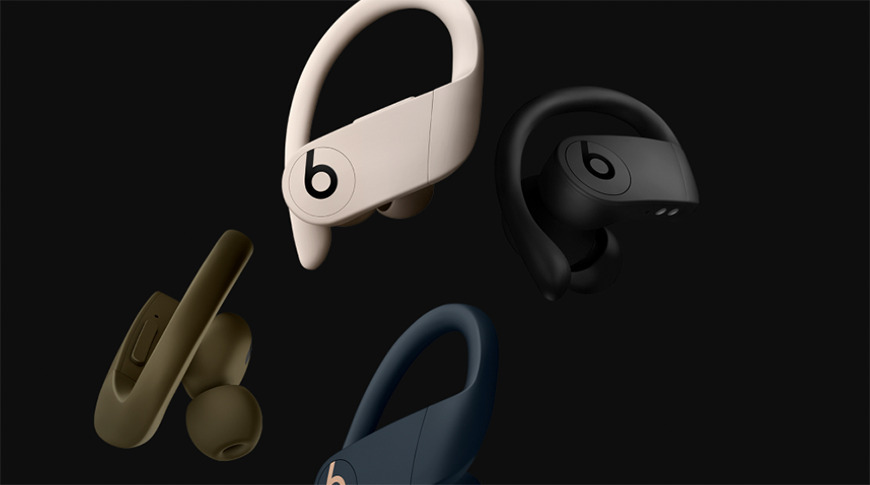 Apple has altered its website to remove a page for “Beats by Dre,” a possible sign that the company is shifting itself away from the headphone electronics brand in favor of its own name.

Since the purchase of Beats in 2014, Apple has promoted the popular brand at the same time as its own products, and in recent years technologies developed by Apple have crossed over to Beats devices. However, it seems that Apple is slowly moving from promoting Beats on its own website, by removing a prominent page about the hardware.

Spotted by Apple Terminal, the page in the online Apple Store for “Beats by Dr. Dre” listed the Beats products Apple sold, across multiple product lines. The list ranged from the wireless Powerbeats Pro earphones to premium over-ear models like the Beats Studio3 Wireless Headphones.

The exact date of when the page was taken 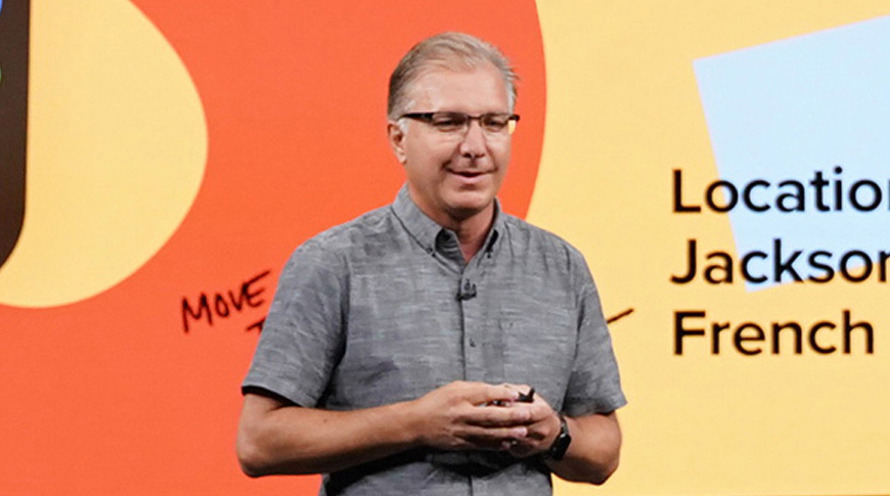 Apple on Friday updated its leadership webpage to reflect Greg Joswiak’s replacement of Phil Schiller as Worldwide Marketing head, as well as to note Schiller’s new role of “Apple Fellow.”

The Cupertino tech giant announced in August that Phil Schiller would be transitioned out of his role as SVP of Worldwide Marketing and replaced by Joswiak. As “Apple Fellow,” Schiller will continue to lead the App Store and Apple events, but will no longer oversee Apple’s marketing team.

On its updated leadership page, Joswiak is now listed as Apple’s SVP of Worldwide Marketing, while Schiller is the only one on Apple’s executive leadership team to carry the title of “Apple Fellow.”

In August, Schiller confirmed that he is not leaving Apple and that he would remain with the company “as long as they will have me.”