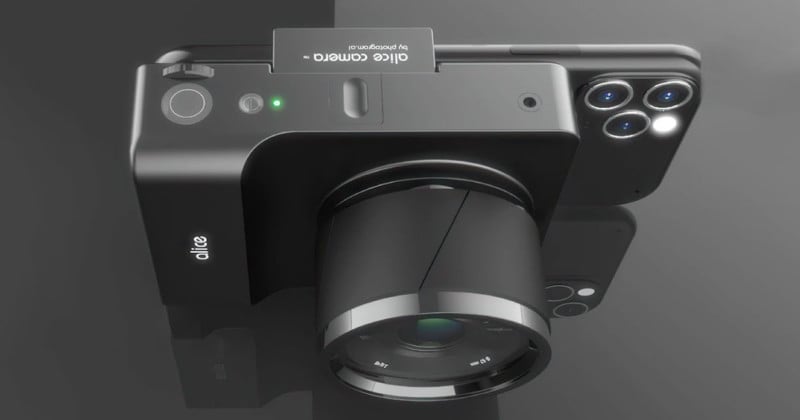 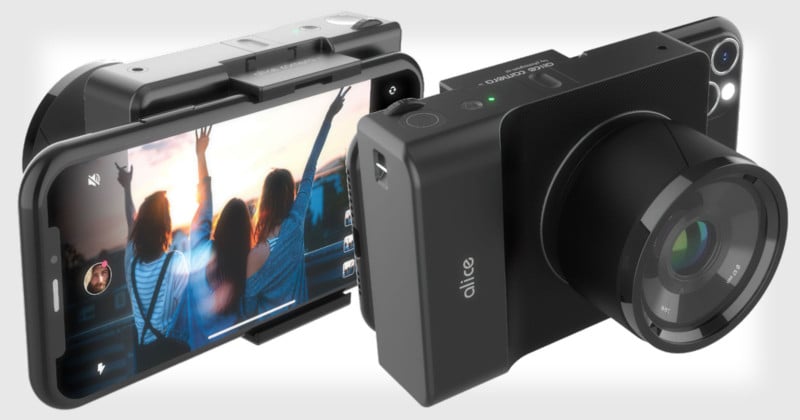 . It’s an “AI-accelerated computational camera” that aims to deliver better connectivity than a DSLR and better quality than a smartphone. 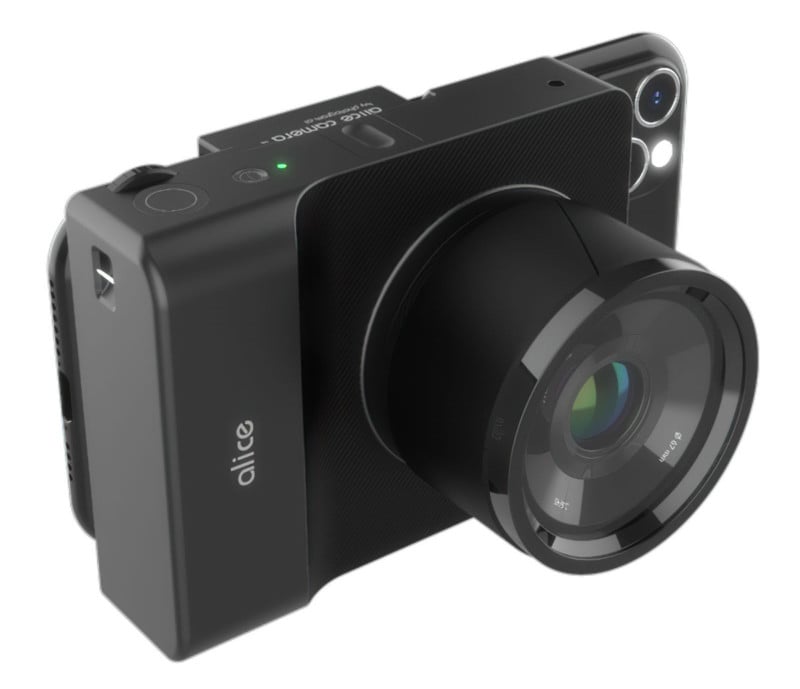 Alice is an interchangeable lens camera that features a dedicated AI chip “that elevates machine learning and pushes the boundaries of what a camera can do.” 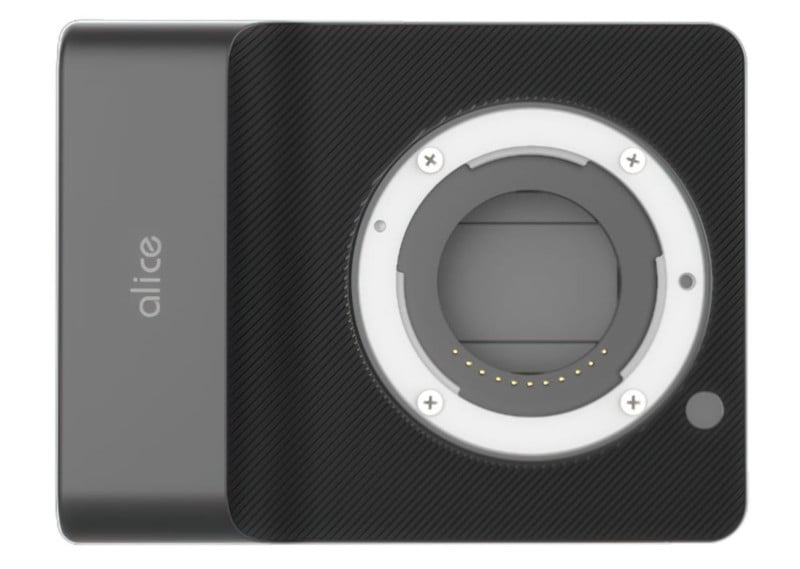 “We’re a team of engineers, data scientists, and content creators and we’ve spent the last ten months building Alice because in our view cameras have seriously lacked meaningful innovation over the last ten years,” the startup says. “We believe you deserve an optical device more suited to the next decade.”

On the front of the camera is a Micro Four Thirds mount in front of an 11-megapixel Quad Bayer HDR sensor, which features large pixels for low noise and high dynamic range. 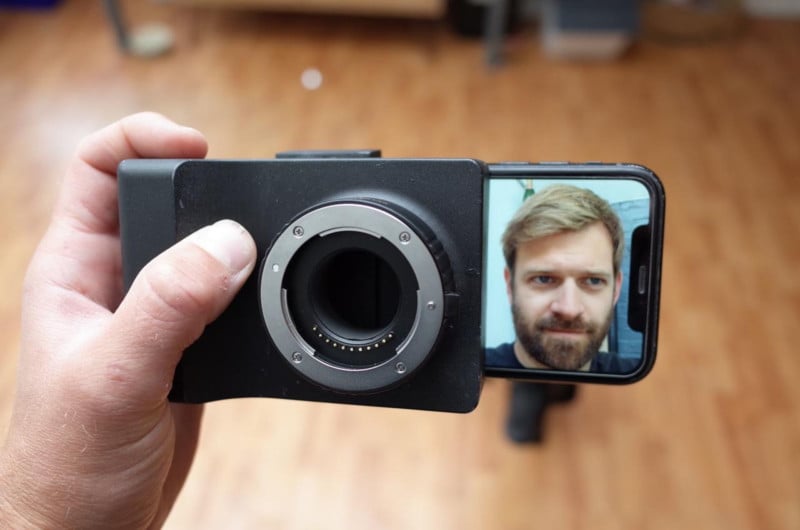 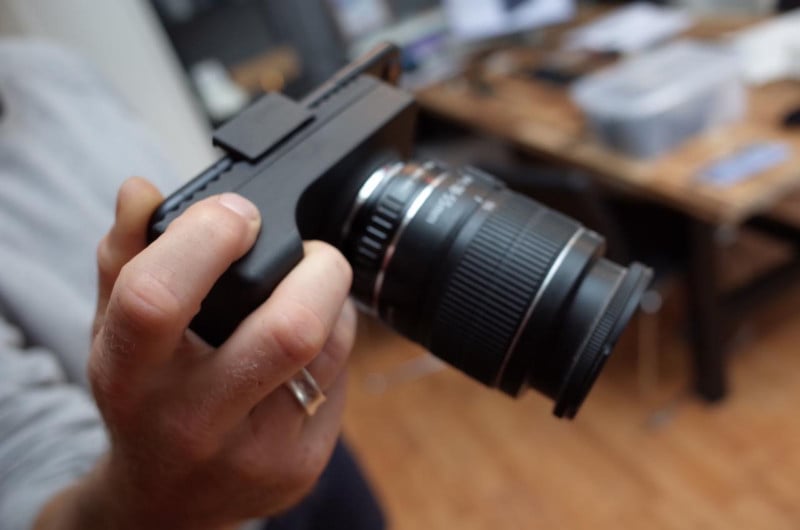 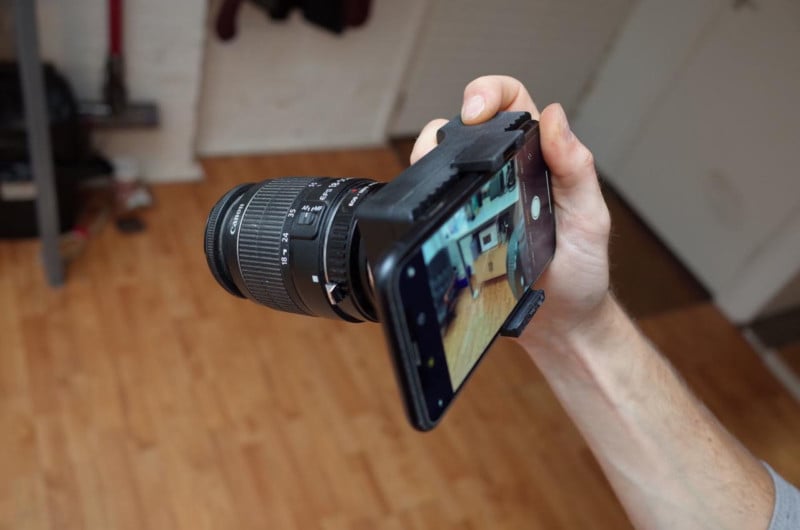 The back of the aluminum-bodied camera has a universal phone mount (which just pinches the phone in place) that’s designed to have your phone serve as the screen of the camera (using the companion app). Since the camera and phone are linked wirelessly, the phone can be used as an external monitor at a distance as well. The smartphone system will also allow for easy camera firmware and app updates as time goes by. 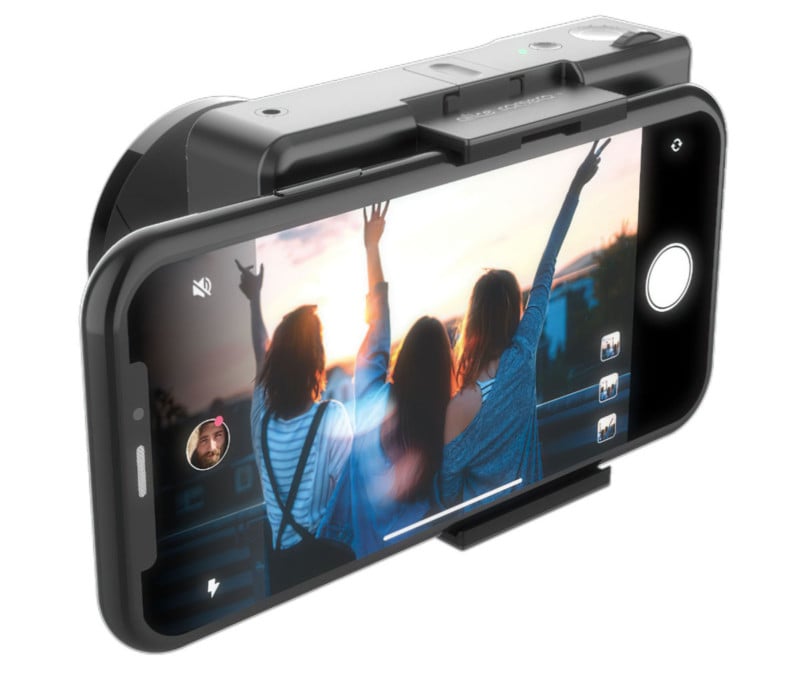 AI will purportedly help improve everything from autofocus and exposure to the camera’s “color science.” 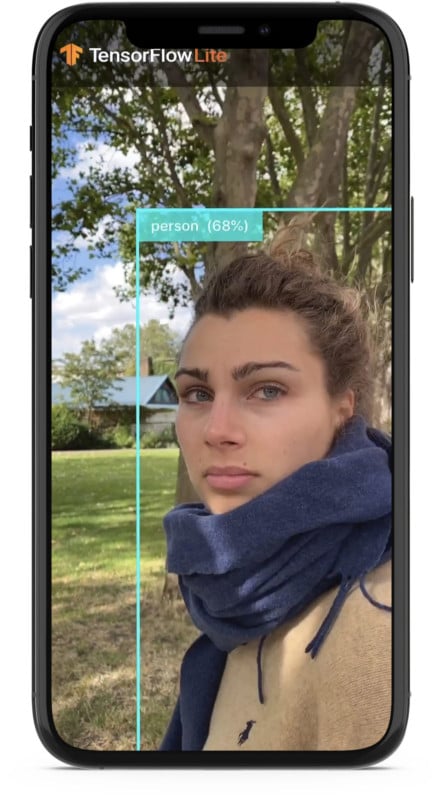 Other features and specs of the camera include an aluminum body, Wi-Fi connectivity, electronic image stabilization, a microSD card slot, USB-C charging, a 3.5mm mic jack, and 4K video recording.

Photogram AI says that Alice is currently in the concept prototype stage and will be launching through an Indiegogo crowdfunding campaign in the fall. The company is taking pre-orders from interested customers who can put down a £50 (~$64) deposit through the company’s website. 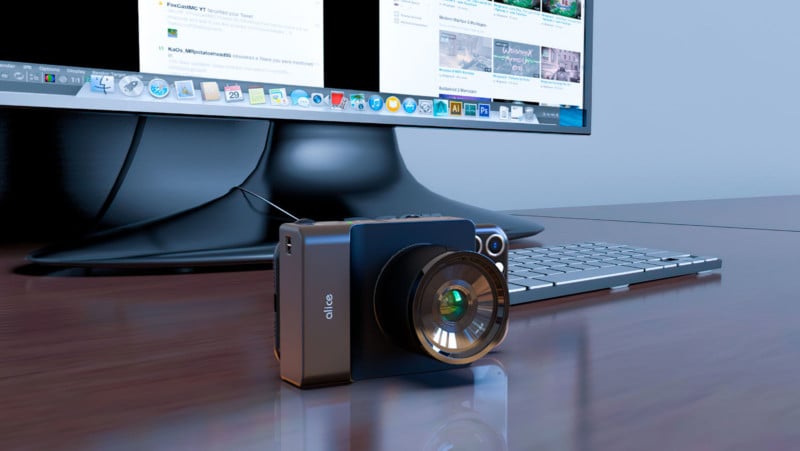 The company is aiming to officially start shipping the production version of Alice to customers in the summer of 2021 with a retail price of £750 (~$955).

As with any type of product at the stage Alice is currently at, there’s always a chance that it ends up as vaporware and you lose your contribution/deposit, so caveat emptor.