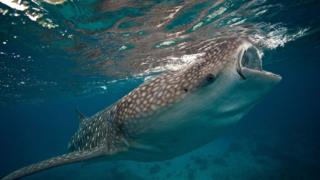 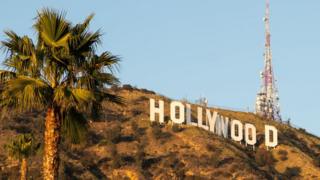 A team of fish biologists at the Australian Institute of Marine Science tracked 54 individual whale sharks over the course of a decade and recorded more than 1,000 measurements with stereo-video cameras.

Biologist Brett Taylor, who wrote the report, explained how it was done: “It’s basically two cameras set up on a frame that you push along when you’re underwater.

“It works the same way our eyes do – so you can calibrate the two video recordings and get a very accurate measurement of the shark.”

Find out more about life under the sea 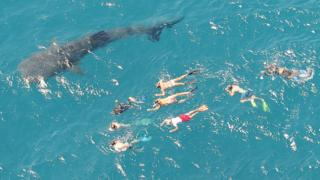 Whale sharks are not dangerous – which means people can swim up close to them!

The team also discovered that the size increase of female whale sharks could help when it comes to producing babies.

Only one pregnant whale shark has ever been documented, but it held up to 300 babies! Most sharks carry between two and 12. 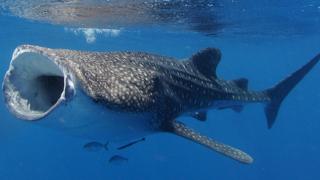 • Whale sharks have been officially listed as an endangered species since 2016.

• Whale sharks are friendly and pose no threat to humans – some people have even ridden whale sharks, although this practice is strongly discouraged by scientists and conservationists.

• Their names refer to their size – whale sharks are as big as some species of whales!

• They live in tropical and warm-temperate seas all over the world.

• Whale sharks are filter feeders, which is a type of feeding that only two other types of shark (megamouth and basking sharks) use.