“Xbox Series S is also perfect for digital-first gamers and our fans who want to bring their games with them wherever they play,” Xbox noted in a blog post.

It will feature hardware-accelerated DirectX Raytracing, and will support 1440p at frame rates up to 120 frames per second (fps), 4K upscaling for games, Variable Rate Shading and Refresh Rate. 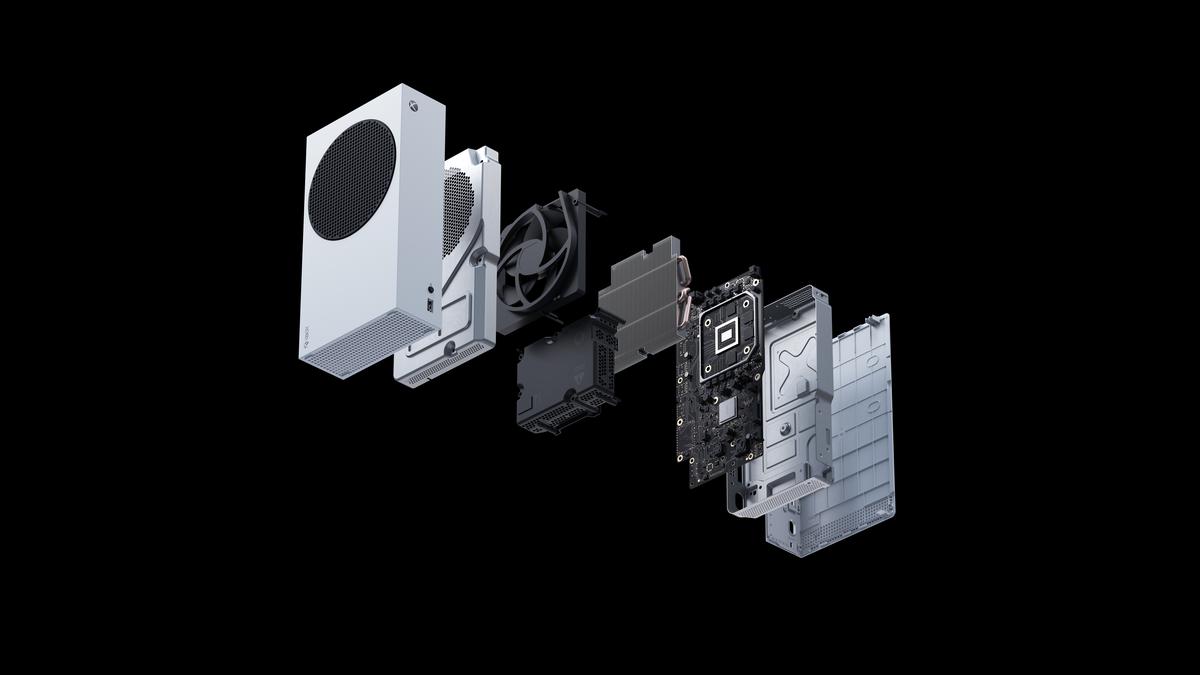 It also supports the Seagate Storage Expansion Card allowing gamers to add 1TB of additional storage with the full speed and performance of the Xbox Velocity Architecture.

Xbox Series S has been designed to be backward compatible, so gamers can play four generations of games on it. Gamers will have access to the best available version of the gaming titles supported by their Xbox console, with the help of new Smart Delivery technology. Further, with Xbox Game Pass, gamers will be able to play over 100 games.

Xbox Series S is nearly 60% smaller than Xbox Series X. The gaming console will cost $299, and will be available starting November 10, it added.