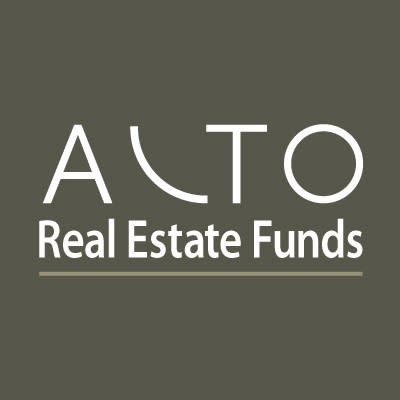 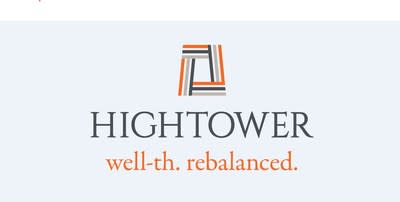 The report, developed with behavioral scientists, shows that certain personality traits can help RIAs understand how to succeed with an acquisition

The report was created with market research firm Riedel Strategy and a team of social scientists, who developed a scientific approach to help advisory businesses considering a transaction find the right cultural fit.

“While the industry has many avenues to help advisors think through the business considerations of an M&A transaction – from valuation and deal structure to operations – interpersonal compatibility often falls by the wayside,” said Bob Oros, CEO of Hightower. “We hope this study can be an informative resource

Microsoft may be known as a business software giant, powering most of the world’s PCs and building backroom technology and tools. But it’s also spent more than $10 billion buying development studios behind some of the most popular video games in the world. To Microsoft CEO Satya Nadella, it’s all about the future of software.

Though not known as a gamer himself, Nadella’s made big bets on the video game industry, buying Minecraft maker Mojang for $2.5 billion shortly after he was named CEO in 2014. Then he bought five more studios in 2018, including role-playing game maker Obsidian, known for the space adventure The Outer Worlds and the well-received South Park: The Stick of Truth. In 2019, it bought Double Fine, maker of adventure game Psychonauts.