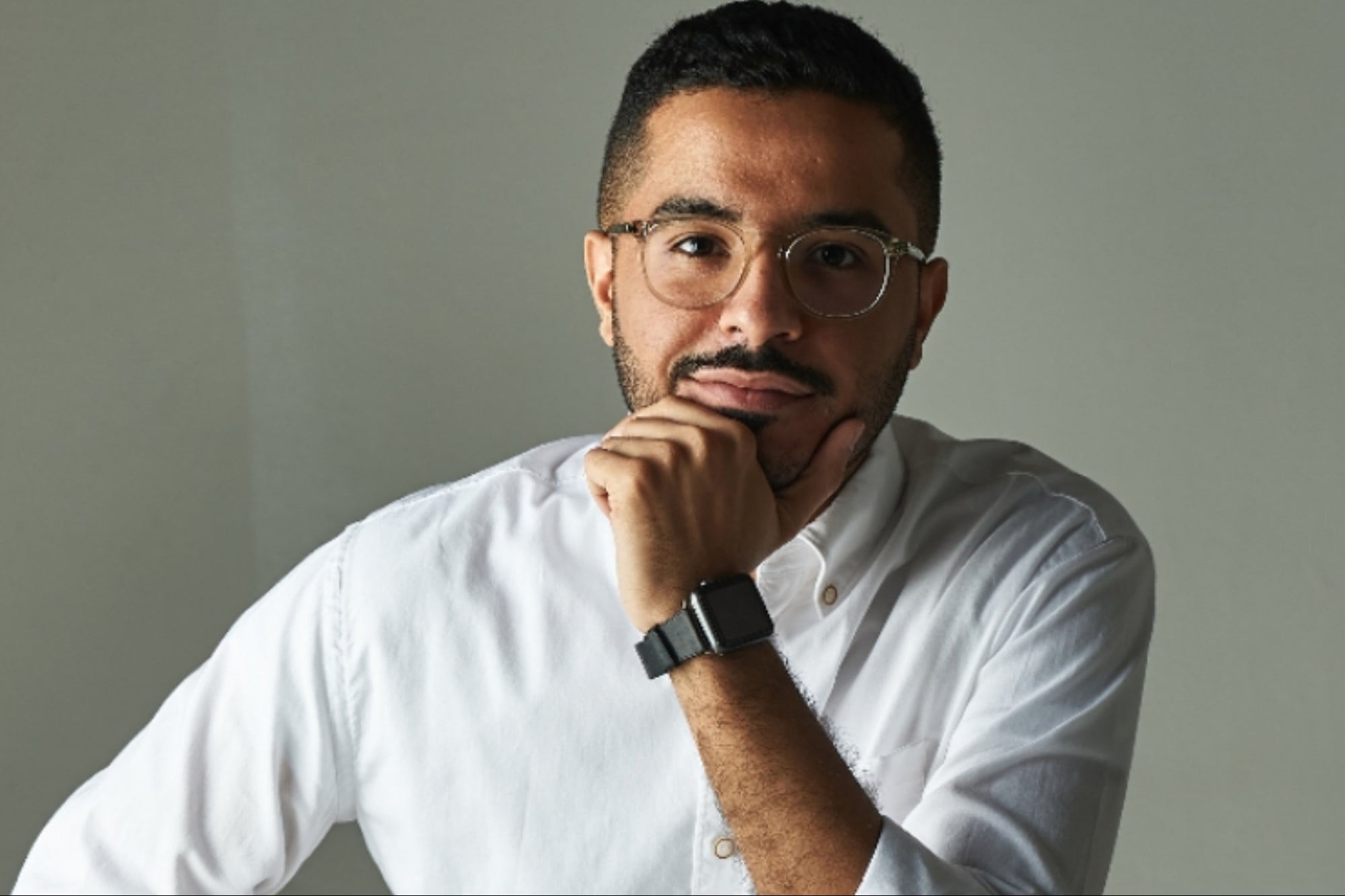 Established in 2015, ITCAN, a full-service technology and digital marketing company, was founded by Mansour Althani and Abdallah Althani. The two Saudi nationals, who started the company with zero funding, today have a firm with workforce of over 70 employees dispersed across four offices. With its main office headquartered in the UAE, the remaining are ITCAN offices are based in KSA, Egypt, and a recently opened one in India.

After winning the Young Entrepreneurship Contest (YEC), which was presented by the Mohammed Bin Rashid Establishment for SME Development, in 2012, for an online clothing store concept, the Althani’s still felt they lacked the required experience to successfully run a startup. After having gained practical experience in the marketing field over the next few years, Mansour