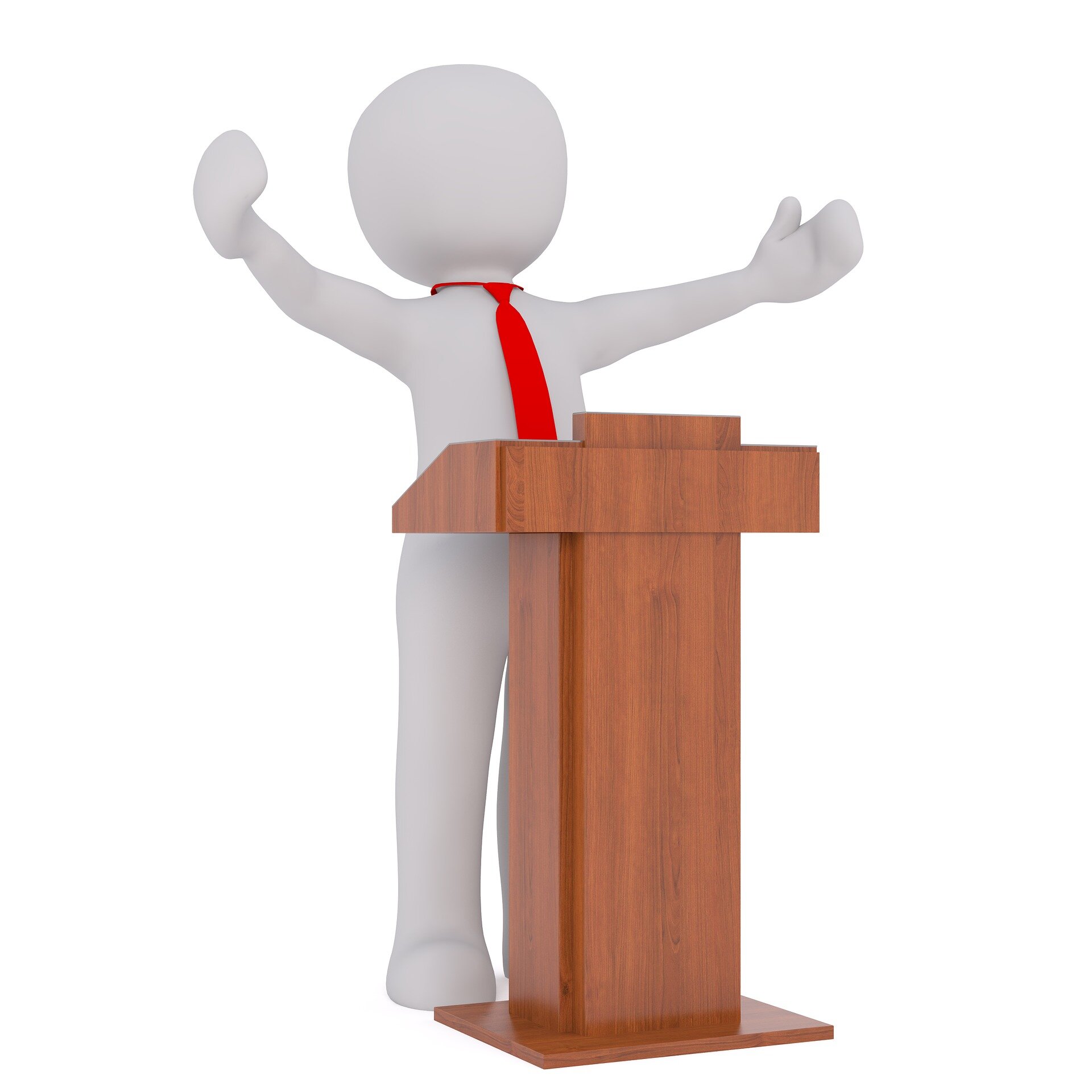 COVID-19 is now the third leading cause of death in the United States only behind cardiovascular disease and cancer. The U.S. accounts for more than 20 percent of COVID-19 cases (more than 7.7 million) and deaths (more than 210,000) in the world today while comprising 4.25 percent of the global population.

In a commentary published online in EClinicalMedicine, researchers from Florida Atlantic University’s Schmidt College of Medicine and collaborators state that “pandemic politics” is causing assaults on science, the U.S. Food and Drug Administration (FDA), the U.S. Centers for Disease Control and Prevention (CDC) as well as the health of the public.

As an example, the authors point out that the FDA, a world renowned regulatory authority issued an Emergency Use Authorization (EUA) for hydroxychloroquine in the absence of any reliable data from large-scale randomized trials, all of which later showed no benefit and some 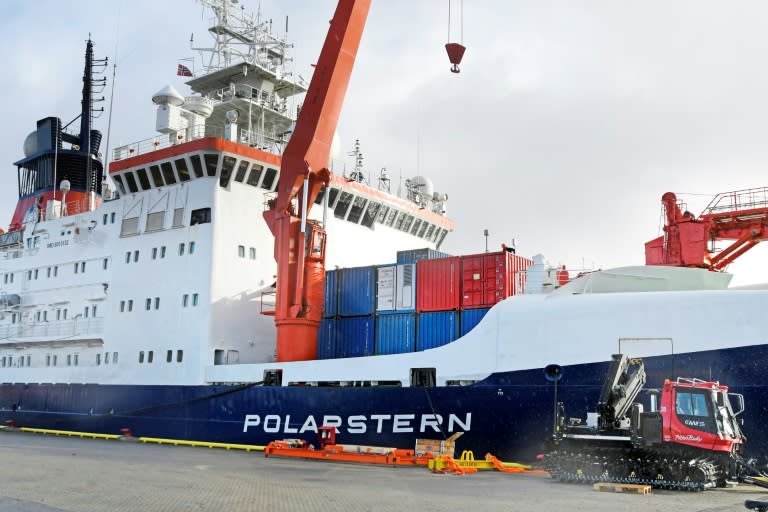