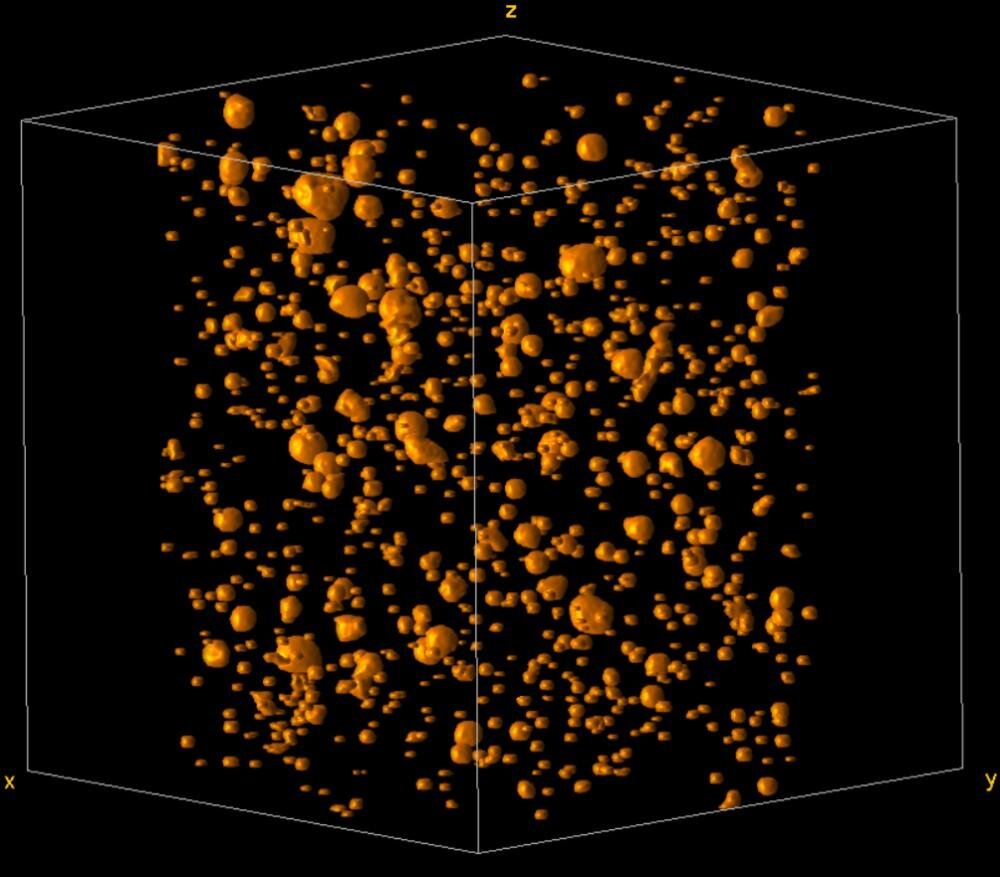 3-D-printed metals have been used since the 1980s to produce a wide range of parts for various industries. These materials often have tiny pores inside them (around dozens of micrometers in size), which can get bigger when a load is applied to them, due to their manufacturing process. The team of researchers has analyzed what happens to these “micro voids” when applying a load to them in order to understand how these ductile metals (capable of absorbing energy) fracture.

“For example, most of the structural elements in cars are made of ductile metal, so that they are able to absorb energy in the event of a collision. This means that security will be increased if a traffic accident occurs. So, understanding and predicting how ductile metals fracture is