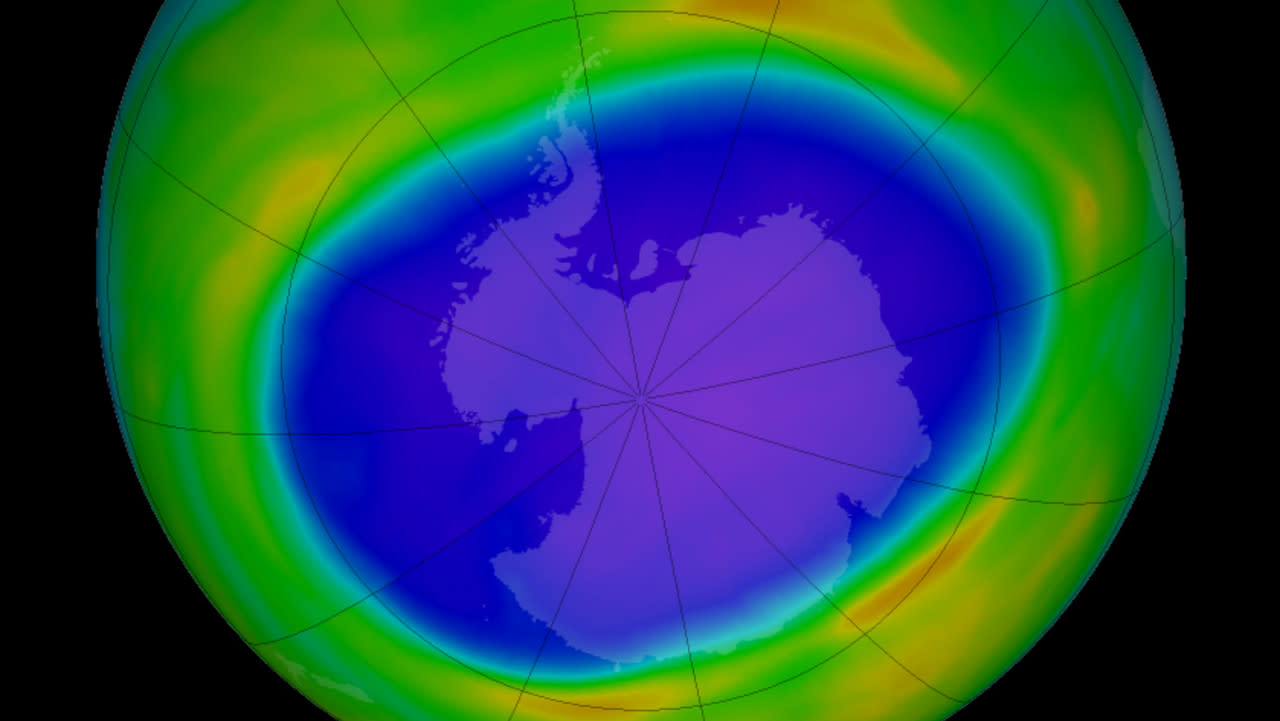 Just one year after we saw the smallest ozone hole since its discovery, 2020’s Antarctic ozone hole has grown into one of the largest in recent years.

According to the World Meteorological Organization (WMO), the 2020 Antarctic ozone hole has peaked in size and depth. NASA’s satellite measurements show that stratospheric ozone over Antarctica reached a minimum value of 95 Dobson Units as of October 1. With values on the rise again, this signals that the ozone hole as reached its maximum depth for 2020.

As of September 20, 2020, NASA recorded the ozone hole’s extent at an area of 25 million square kilometres. That’s the largest one-day extent measured since 2015.

“There is much variability in how far ozone hole events develop each year. The 2020 ozone hole resembles the one from 2018, which also was a 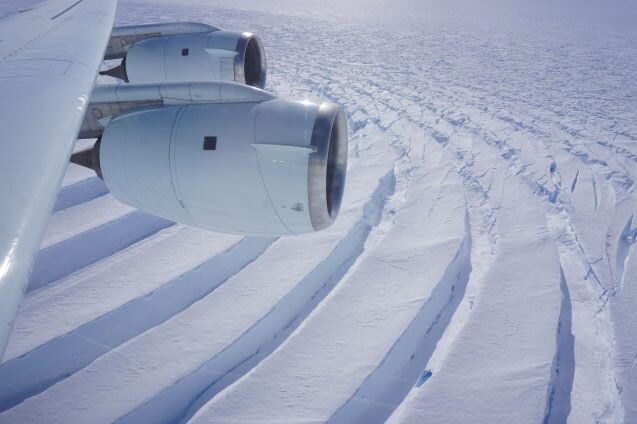