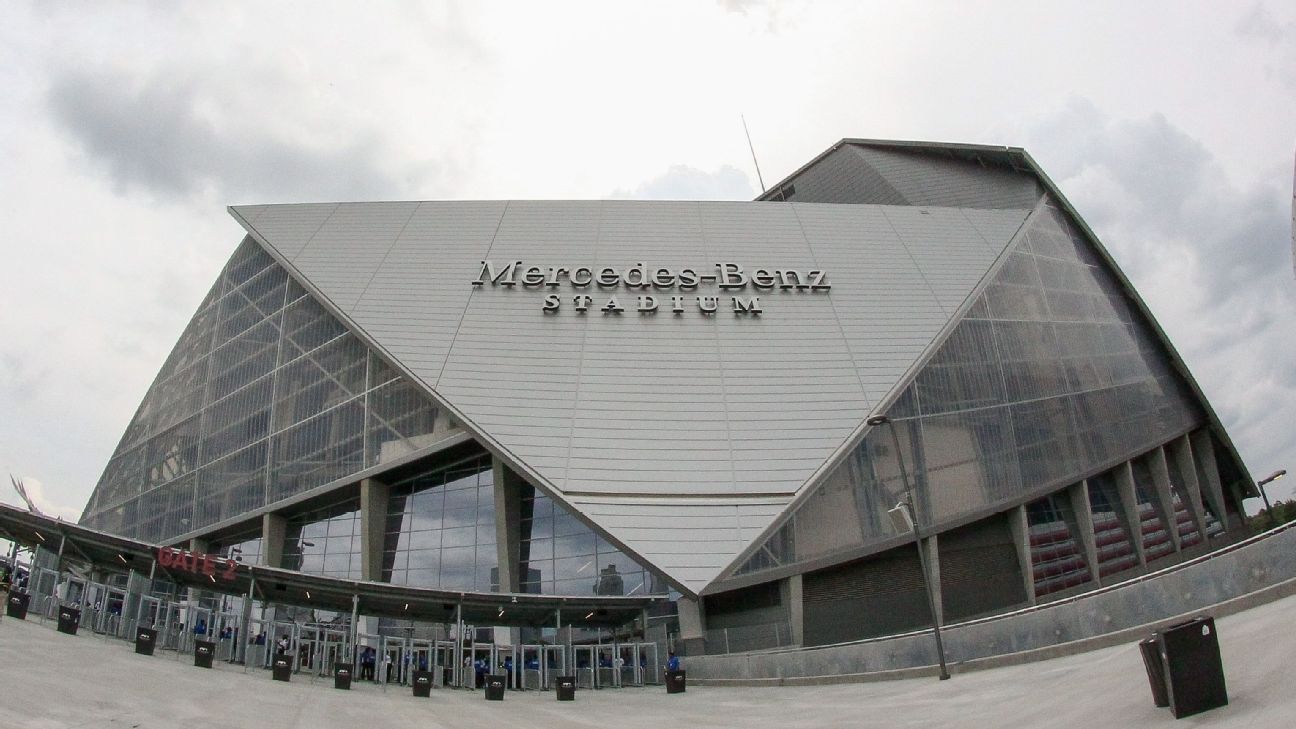 The Atlanta Falcons’ home, Mercedes-Benz Stadium, is believed to be the first professional sports venue to implement drones to clean the stadium, but they’re not the only ones using new technology.

Beginning after the team’s Oct. 11 game against the Carolina Panthers, the 71,000-seat stadium, which has not hosted fans for the first two home games because of the coronavirus pandemic, will welcome back a limited capacity. (The stadium hosted about 500 family members, friends and associates for a test run during Sunday’s Bears-Falcons game.)

Mercedes-Benz Stadium partnered with Charlotte-based Lucid Drone Technologies for D1 disinfecting drones to sanitize areas. The drones use electrostatic spraying nozzles for even distribution of medical-grade disinfecting chemicals that include an inhibitor that prevents bacteria and virus from adhering to surfaces without leaving a residue. The nontoxic hypochlorous acid solution is in compliance with Environmental Protection Agency standards, according to the company. 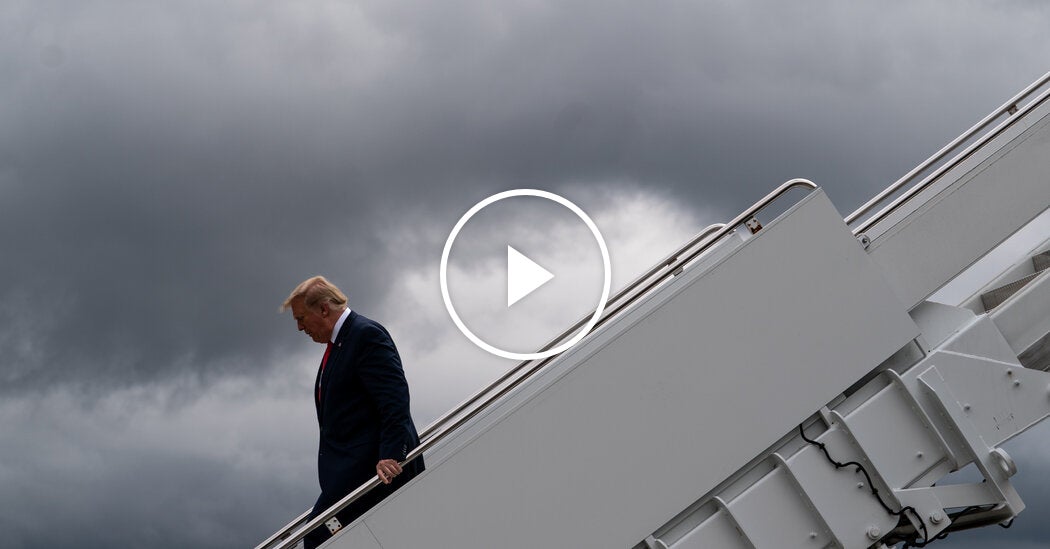 President Trump complained to a crowd in Atlanta that “you can’t joke” about term limits, prompting the audience to chant “12 more years!”

“‘I told you he’s a dictator, we’ve been saying he will not give up power.‘ ‘Under no circumstances will he give up power.’ ‘He intends to serve at least two more terms.’ Oh, that’s a big story. You know you can’t joke because you joke, they take it away. You know a lot of times we have a little sarcasm in your joke, but you’re being serious. And then you start laughing afterwards. But they always cut it before the laugh — they cut it. So that they think ‘He’s serious. He wants — he wants 12 more years.’ They start

The NFL’s Atlanta Falcons and MLS Atlanta United will have some fans at home games in Mercedes-Benz Stadium, beginning with the Falcons’ home game against the Carolina Panthers on Oct. 11.

Team and stadium officials announced the decision to allow a limited number of fans, based on the recent decline in COVID-19 cases in Georgia, among other factors.

The teams will continue to collaborate with local and national health officials and say they reserve the right to go back to playing without fans should conditions in the pandemic change.

The teams announced last month they would play home games without fans through September. The decision affected two Falcons home games, including this Sunday’s game against Chicago. To test stadium operations and protocols, the Falcons will allow about 500 friends, family and associates to attend Sunday’s

A legal notice placed by Guilford County Board of Commissioners identifies the company as DC Blox, which has four data centers in the Southeast — Atlanta, Birmingham, Ala., Chattanooga, Tenn., and Huntsville, Ala.

The company announced Sept. 9 plans to build a $200-million, 45,000-square-foot facility in Greenville, S.C., where it will have five employees initially.

That site is a vacant 14.4-acre site in Piedmont Centre across the street from the Bank of America Corp. call center and near a Polo Ralph Lauren property and N.C. 68.

Loren Hill, president of the High Point economic group, said it and the Guilford Economic Development Alliance “have been talking