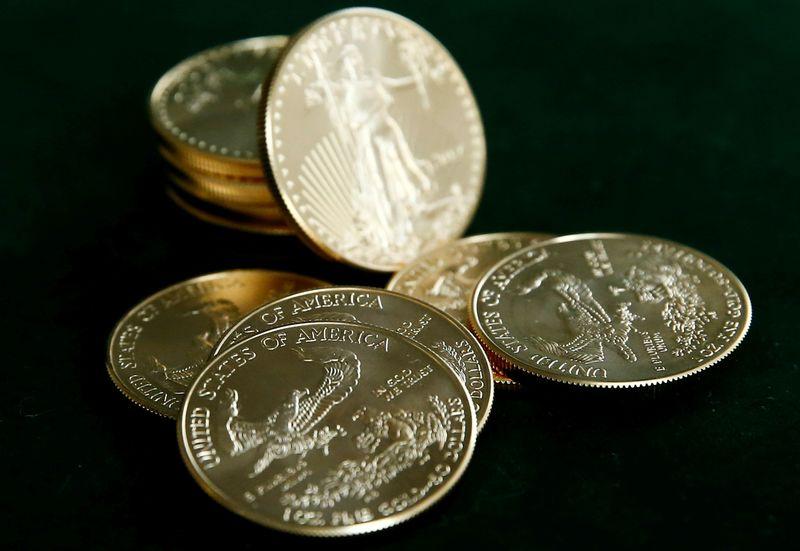 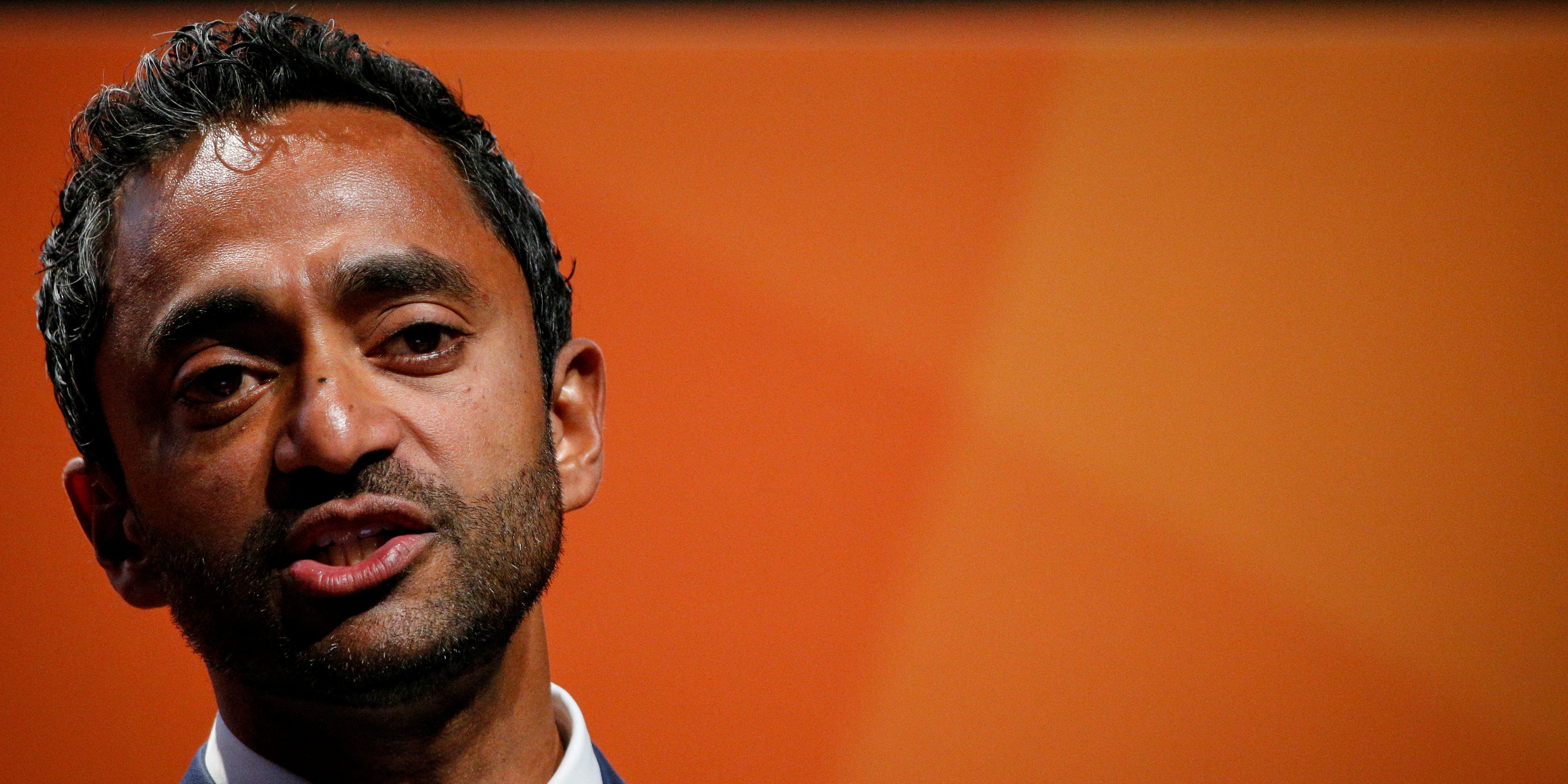 (Bloomberg) — The coronavirus pandemic has created a new gaming giant, boosting the fortune of its two founding brothers.

Thanks to a rush of new gamers, Playrix has become the world’s largest mobile-game developer after Tencent Holdings Ltd., according to researcher AppAnnie. Its founders and sole owners, 38-year-old Igor and Dmitry Bukhman, 35, have more than doubled their wealth and are now worth $3.9 billion each, according to the Bloomberg Billionaires Index.

That didn’t happen by accident: At the height of the health crisis, as companies cut down on advertising, the mobile-game developer took advantage of lower ad prices to increase its marketing. Monthly users surged 50% to 180 million at the peak of the outbreak, and sales jumped about 60% to $1.75 billion in the first eight months of the year, the company said. The number of gamers has since stabilized at 150 million monthly. 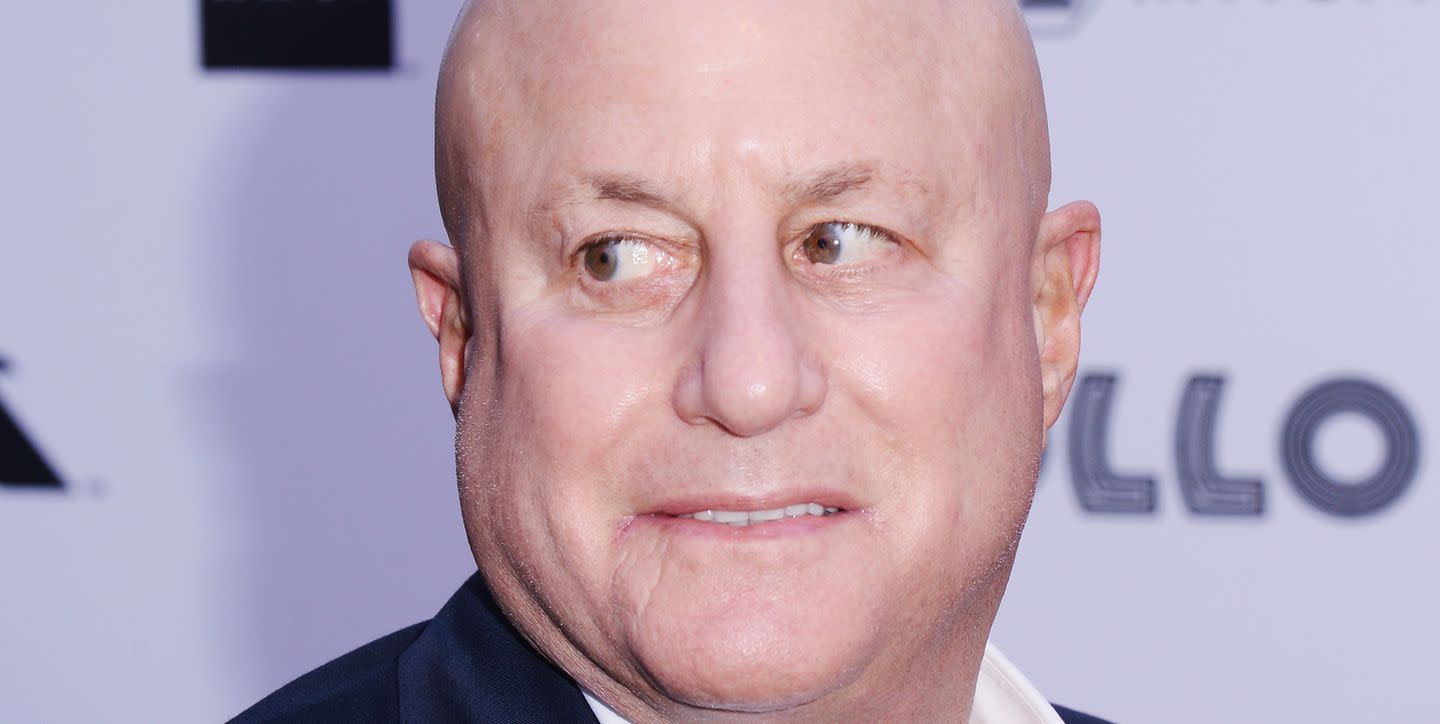 Billionaires—especially those who leverage and buy out—unload pricey assets all the time. They sell during upturns, downturns, and global pandemics—the timing doesn’t really matter for those who operate in the financial stratosphere.

Only a few months ago, for example, Henry Kravis (of Barbarians at the Gate fame) sold a Colorado mansion he built in 1991 to Mike Bloomberg (of $900-million-failed-presidential-bid fame) for $45 million. No big deal. It barely made the real estate pages.

But recently, one of the country’s most feared dealmakers—Revlon majority stockholder and longtime occupant of the Forbes and Bloomberg billionaire ranking lists—Ronald O. Perelman, has been making news by selling assets. A lot of them. Rapidly.

Earlier this month, the New York Post reported Perelman was shopping his 57-acre East Hampton estate, the Creeks, for $180 million in a so-called “whisper sale.” (A spokesperson for

LONDON – British billionaire Jim Mellon said he is planning to take his life extension company Juvenescence public in the next six to 12 months.

Founded in October 2016, Juvenescence is investing in a wide range of anti-ageing therapies that it thinks have the potential to extend the human life. One of those investments is Insilico Medicine, which is aiming to use artificial intelligence for drug discovery. It has also backed AgeX Therapeutics, a California-headquartered firm trying to create stem cells that can regenerate ageing tissue, and LyGenesis, which wants to develop a technology that uses lymph nodes as bioreactors to regrow replacement organs.

Speaking to CNBC on Monday from the Spanish island of Ibiza via Zoom, Mellon, who is the chairman of Juvenescence, said: “We have been approached by multiple investment banks and we have identified the investment banks we want to work with.”

Mellon, who has been previously 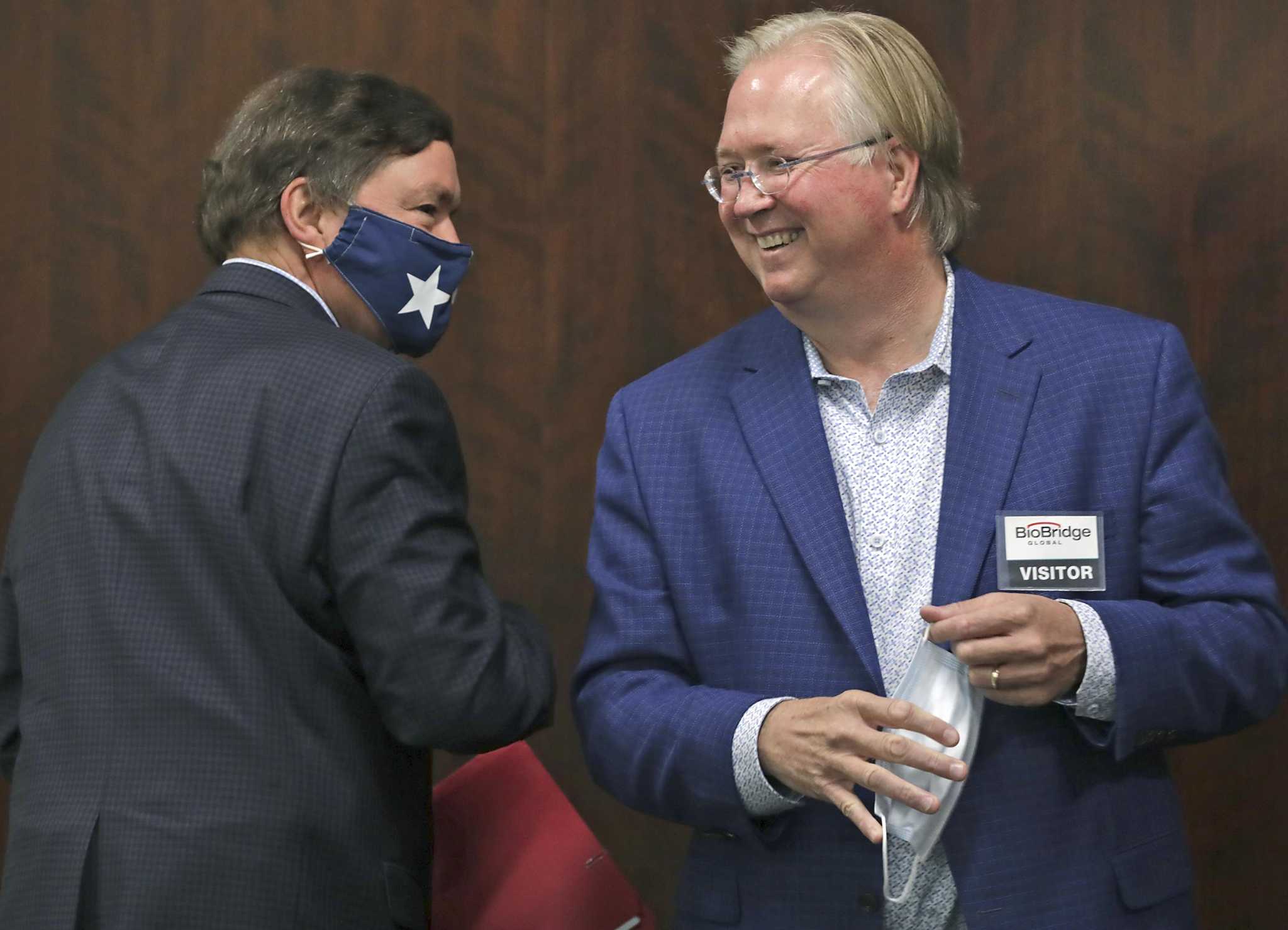