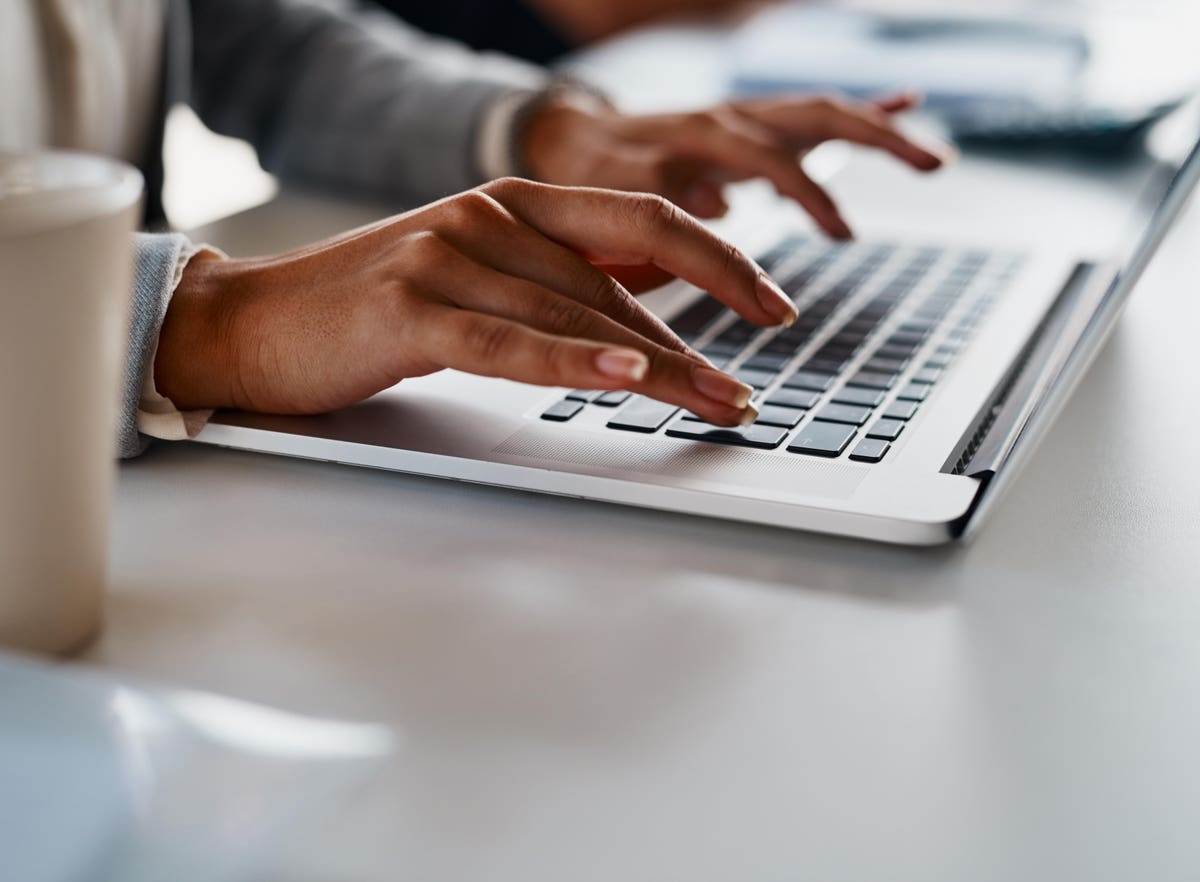 Simple, slick and easy-to-implement, Zoom was primed to fill the gap and urgent needs of emerging remote demands. The video conferencing tool has since exploded in popularity, leading the pack of IT tools adopted in the pandemic and becoming an integral part of businesses, schools and conferences.

Despite it’s fast rise to the top, hardly a day passes without at least one mention of Zoom in the news. The company has faced security issues, including having meetings hijacked in attacks called “Zoom-bombings.” More recently, Zoom made headlines because of a sustained outage that caused massive disruption for its users. On the morning of August 24th, 2020, students, teachers and professors around the world were unable to connect for their first day of remote classes, derailed by a Zoom outage that lasted nearly four hours. The incident caused serious headaches and raised serious red flags from users Zoom technology 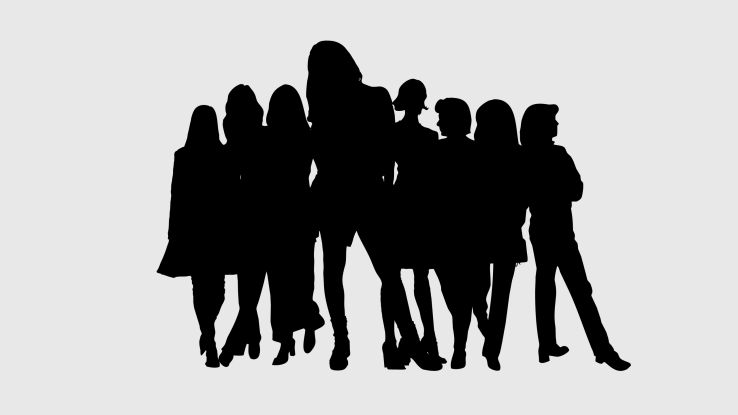 If you’ve been following the SPAC boom, you may have noticed something about these blank-check vehicles that are springing up left and right in order to take public privately held companies. They are being organized mostly by men.

It’s not surprising, given the relative dearth of women in senior financial positions in banking and the venture industry. But it also begs the question of whether women, already hustling to overcome a wealth gap, could be left behind if the trend gains momentum.

More, the SPAC sponsors themselves are

While major corporations furloughing workers and declaring bankruptcy tends to get the biggest headlines, our culture’s dramatic shift to working from home is the true breakout business story from this pandemic. The transition has certainly had its share of ups and downs, but rapidly growing acceptance indicates this is a trend that is almost certainly going to shape the future of work.

The transition began before 2020

While Covid-19 restrictions caused an abrupt shift, working from home was already accelerating. Research from FlexJobs found that the number of people in the United States who worked from home grew by an astounding 159 percent between 2005 and 2017.

Much of this growth can be attributed to freelancing. Upwork’s Freelancing in America 2019 survey found that the number of Americans who did freelance work grew from 53 million to 57 million between 2014 and 2019. 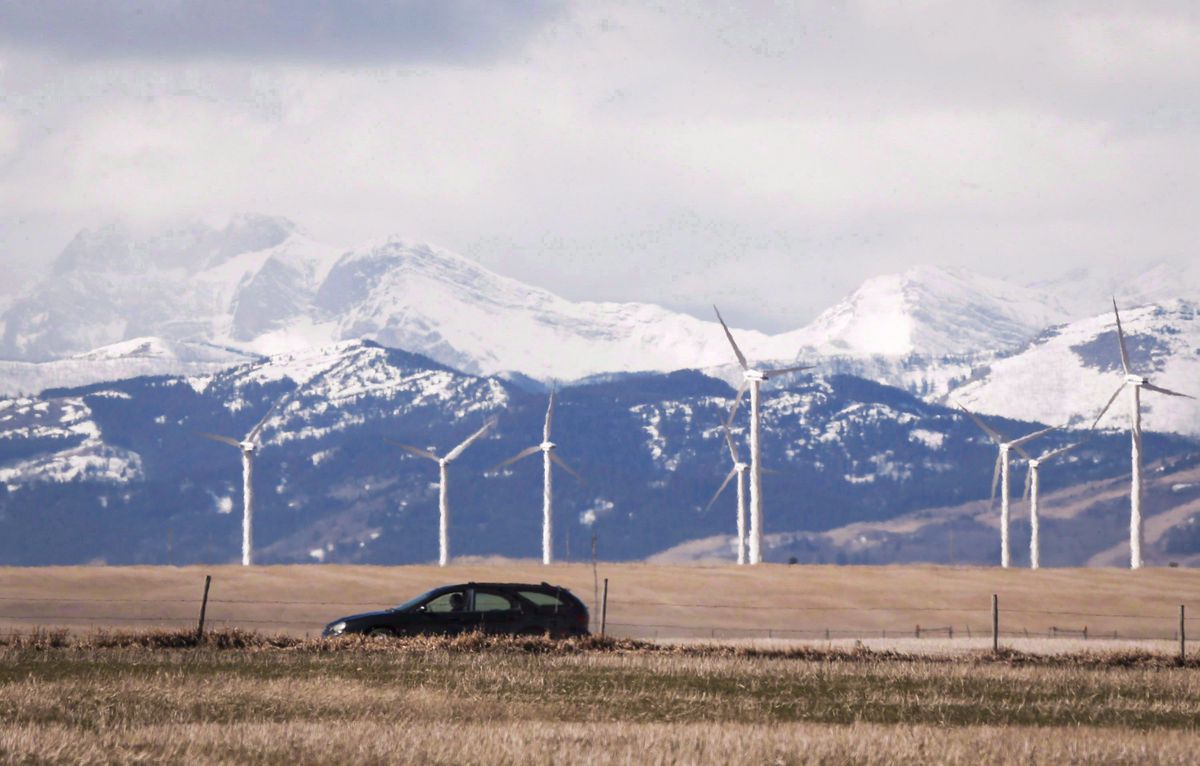