Wishing a friend happy birthday or spending a long period of time listening to their problems signifies commitment to the friendship. In other words, these actions serve as commitment signals (*1) and it is known that people value their relationships more with others who behave this way towards them.

Researchers from several Japanese universities have revealed that the orbitofrontal cortex, the part of the brain responsible for calculating economic value, is also responsible for judging the value of relationships with friends based on the received commitment signals.

These findings were published in the online edition of ‘Social Neuroscience’ on September 25.

Studies have long suggested that oxytocin — a hormone that can also act as a neurotransmitter — regulates prosocial behavior such as empathy, trust and bonding, which led to its popular labeling as the “love hormone.” Mysteriously, oxytocin has also been shown to play a role in antisocial behaviors and emotions, including reduced cooperation, envy and anxiety. How oxytocin could exert such opposite roles had largely remained a mystery, but a new UC Davis study sheds light on how this may work.

Working with California mice, UC Davis researches showed that the “love hormone” oxytocin can sometimes have antisocial effects depending on where in the brain it is made. (Mark Chappell/UC Riverside) 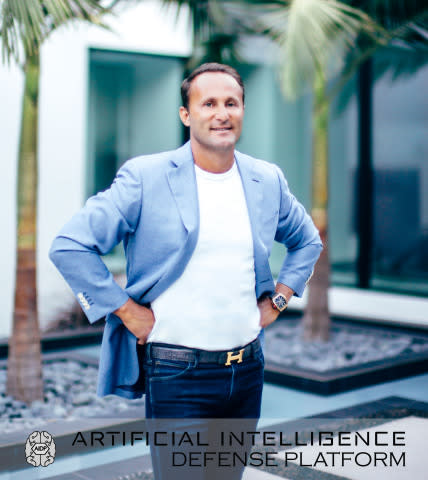 Foglets.com says, “the human brain operates at 1 exaFLOP, which is equivalent to a billion billion calculations per second.” They describe the human brain as a “tangled, seemingly random mess of neurons that do not behave in a predictable manner.”

AIDP is working on its pioneer program “ISABELLA” that will pair AI technology with the human brain. They claim that collaborating the two will unlock new capabilities in every human aspect. As a place to start, they will explore AI and human collaboration in critical

Among other findings, this year’s report implies AI remains mostly closed source, harming accountability and reproducibility, while corporate-driven academic “brain drain” appears to be impacting entrepreneurship. Self-driving cars are in the Precambrian stages. And political leaders are beginning to question whether acquisitions of AI startups should be scrutinized or outright blocked.

According to Air Street Capital’s report, only 15% of AI research papers publish their code, and there’s been little improvement on the metric since