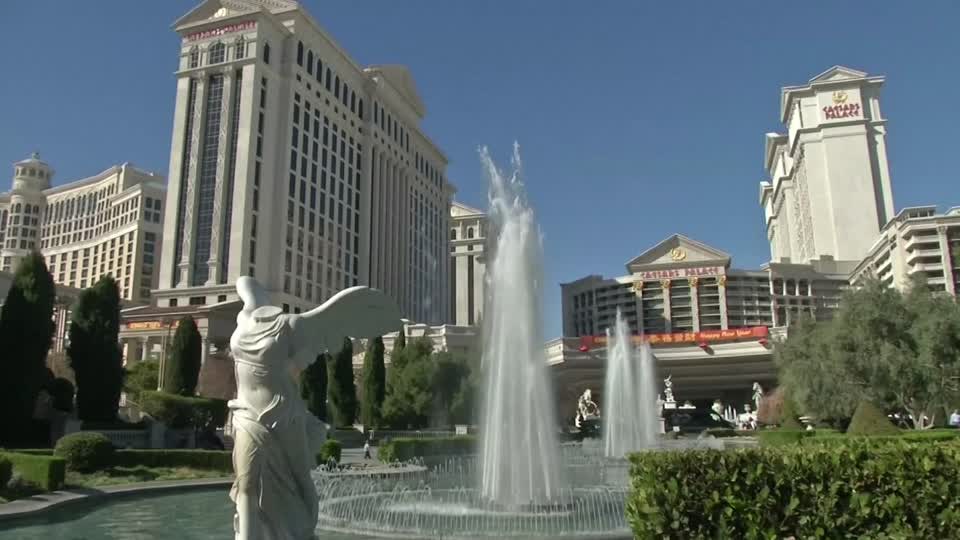 Caesars Entertainment looks to be placing a big bet.

In a joint statement Monday (September 28) the pair said negotiations were at an advanced stage.

The pair already have a joint venture in the U.S., including William Hill outlets in casinos.

Now the new deal would give Caesars full control of that, up from the 20% stake it has now.

But there could be a rival player.

Shares in the UK firm soared Friday (September 25) on reports of that bid.

But then fell right back to previous levels on Monday, suggesting investors are uncertain what price a deal could attract.

Meanwhile, Caesars is getting its stake together.