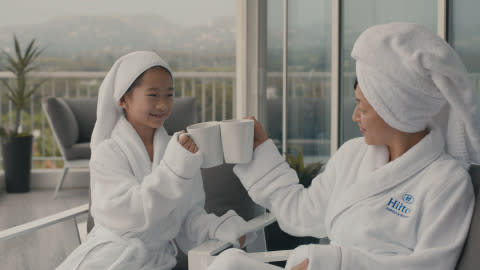 Research Reveals Travel Is the Most Frequently Recalled Happy Memory, And Nearly Two-Thirds Say They Plan Trips to Create Memories with Family and Friends

Hilton has announced the U.S. debut of “To New Memories,” its first global marketing campaign since the onset of the COVID-19 pandemic. The insights-driven initiative reflects consumers’ desire to reconnect with the people and places they love. The campaign comes on the heels of a new survey uncovering that travel memories are some of the happiest memories of consumers’ lives (89% of survey respondents), suggesting that most Americans (188 million) would say they are experiencing a travel memory deficit. The results also revealed the optimism and desire consumers have for traveling again soon, a feeling that is reflected in the new campaign and new Hilton packages and promotions. 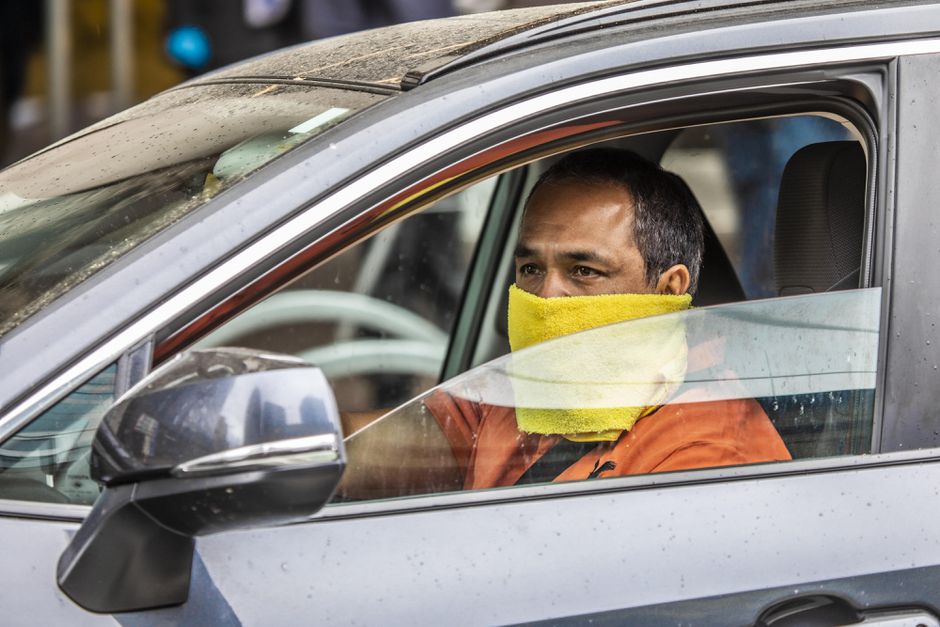 If your elected representative to the U.S. Congress has never heard of cryptocurrencies, how do you start telling them about it? Hoping to raise awareness, blockchain advocacy group Chamber of Digital CommerceÃ¢ÂÂs Political Action Committee (PAC) wants to start by contributing $50 worth of bitcoin to the campaign of each congressperson.ÃÂ

Announced Monday, the advocacy group said under its new Ã¢ÂÂCrypto for CongressÃ¢ÂÂ initiative all members of the U.S. legislative body would receive campaign contributions in bitcoin.ÃÂ

According to the groupÃ¢ÂÂs founder, Perianne Boring, this is an attempt to raise awareness and give congresspeople a chance to interact with blockchain technology and digital assets. In addition to the contribution, the ChamberÃ¢ÂÂs PAC will also provide online training and a toolkit to help members of Congress engage with cryptocurrencies.ÃÂ

(Bloomberg) — President Donald Trump’s campaign events will go virtual or will be delayed. Democratic candidate Joe Biden tested negative for the coronavirus and will go ahead with a campaign trip. A Republican senator tested positive.

© Bloomberg
An American flag flies outside the White House in Washington, D.C., U.S., on Friday, Oct. 2, 2020. President Donald Trump’s diagnosis of coronavirus roiled Washington Friday, throwing even more chaos into an already frenetic election year with a month to go until the election.


Trump said early Friday that he had tested positive along with his wife and one of his closest aides, throwing his campaign into deeper disarray just one month before the election.

Trump Campaign Events to Go Virtual or Be Delayed 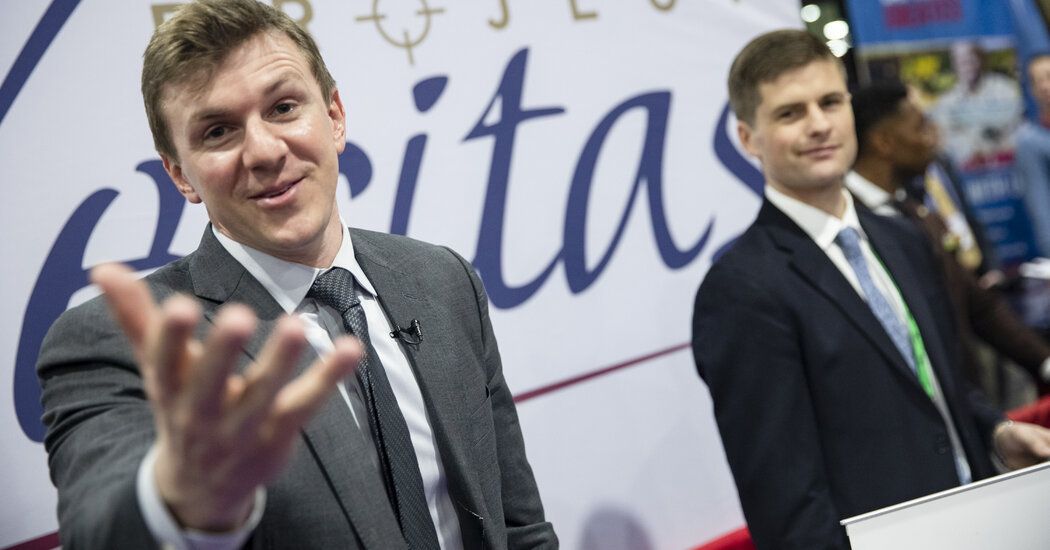 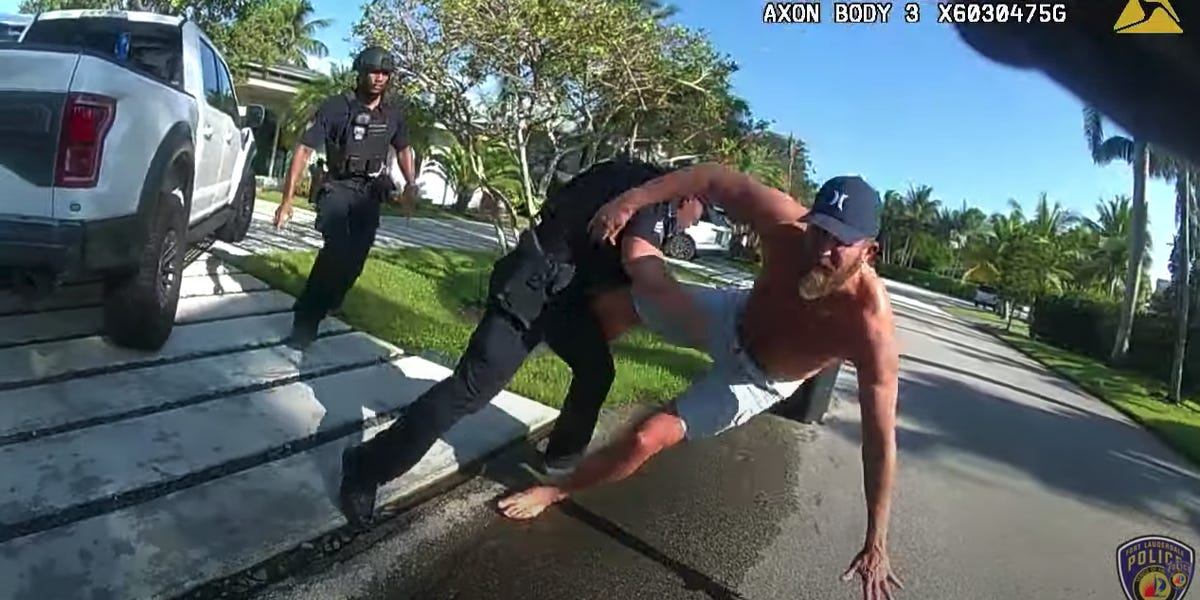 His wife, Candice Parscale, called the police on Sunday, saying her husband had loaded a firearm and threatened to hurt himself, according to a police report obtained by Business