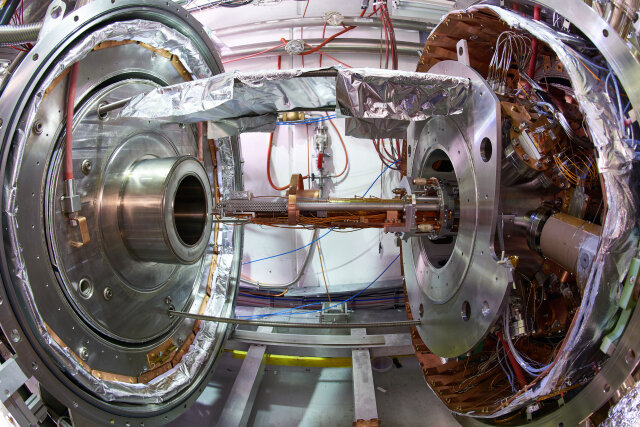 Today’s information and communication technology grew out of the invention and development of quantum mechanics during the last century. But, nifty as it is that billions of transistors can be packed into your smartphone or that photons are routed around the internet with the help of lasers, the devices underpinning the “first quantum revolution” merely rely on the weird properties of quantum mechanics – they don’t put them to use directly.

The CERN Quantum Technology Initiative (QTI), which was announced by CERN Director-General Fabiola Gianotti in June, sees CERN join a rapidly-growing global effort to bring about a “second quantum revolution” – whereby phenomena such as superposition and entanglement, which enable