Apple’s iPhone 12 family hits the market at an extraordinary time — with the coronavirus pandemic leaving tens of millions of people out of jobs and kicking off a recession that has thrown everything into a state of uncertainty. The new phones feature a boxier look, a magnetic attachment called MagSafe and, yes, super-fast 5G, but the price tag of these typically premium gadgets may be more important than ever.

Rivals have already responded to the economic and health crisis. Samsung unveiled the Galaxy S20 FE, a budget phone with high-end specs wrapped in a plastic housing that helps push its price down to $700 from the $1,000 price tag for its

Marqeta, the global modern card issuing platform, today released a report that examines how banks intend to change their strategies in response to the COVID-19 pandemic. According to the findings, COVID-19 has had a significant impact on almost all (96%) European banks, with over three-quarters (78%) planning to change their future banking strategy to adapt to changes in consumer behaviour, such as the accelerated adoption of digital banking services and cashless payments.

The study of 200 banking executives found that, as a result of growing demand for digital services, 80% of banks have accelerated their plans to digitally transform. Banks also predicted that digital transformation projects will need to be delivered in two-thirds (69%) of the time, with 89% saying that the COVID-19 pandemic has drastically increased the speed of change in banking from years to months. The study also found that:

Fortune tellers of old would, for a small fee, read your palm and attempt to predict your future. Today, there is another kind of palm reading, powered by technology, which seeks to confirm your identity. Your palm is unique: that particular combination of veins, lines and creases is like no other. That makes it a prime candidate for use in the field of biometrics, joining other techniques such as fingerprint, facial and voice recognition. Your palm could be used to usher you through passport control, enter the office, pay for goods and much else. But as these biometric techniques accumulate, concern is growing about weak security and the long-term effect on personal privacy.

Such systems may be convenient, but are they wise?

Palm ID is already being used in a few places around the world, including Jeju International Airport in South Korea. But last week, global giant Amazon 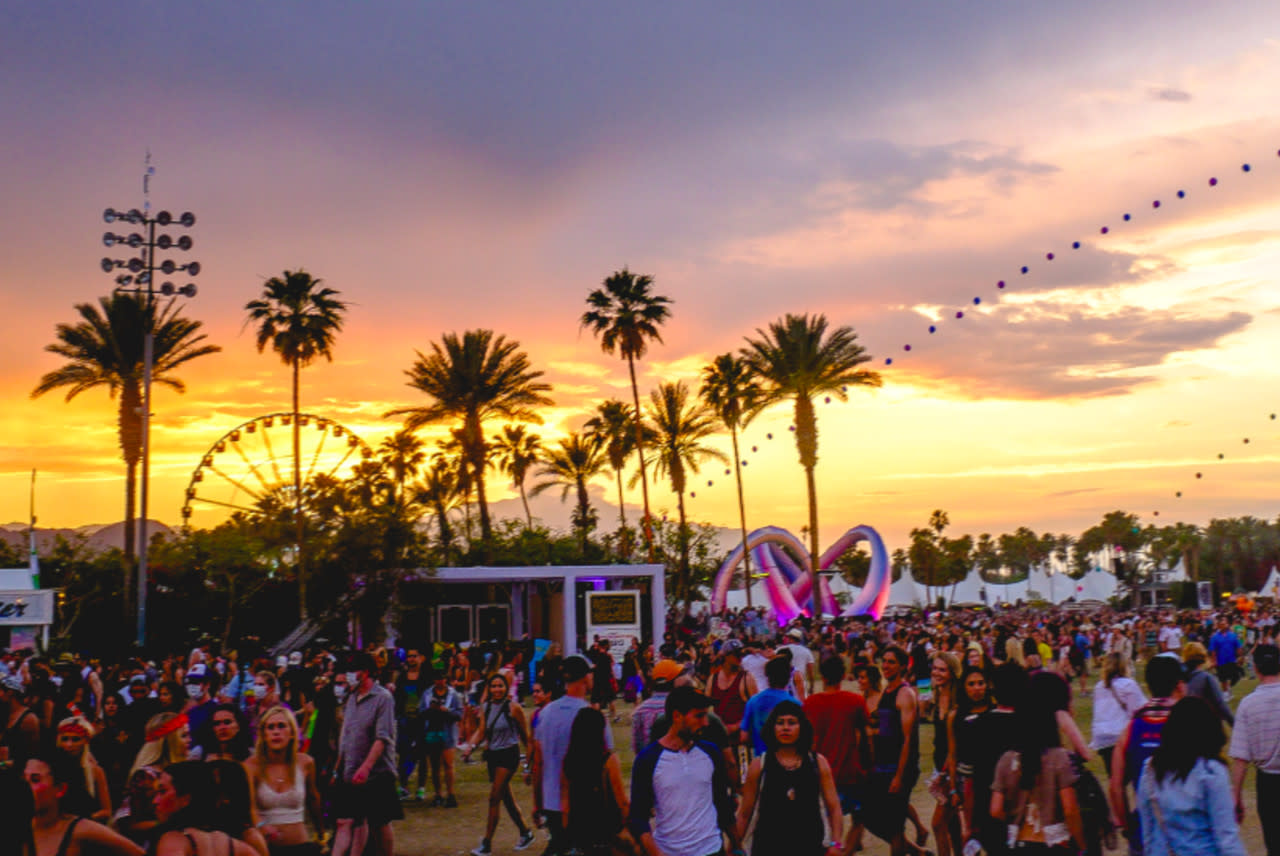 The Coachella Valley Music and Arts Festival is one of the most famous music festivals in the world and is also amongst the most profitable, grossing an impressive $114.6 million in 2017, which set a record for the first recurring festival franchise to earn over $100 million. Coachella, Stagecoach and the BNP Paribas Open tennis tournament are attractions that have drawn millions to the Coachella Valley over the years, but scientists warn that this could change as extreme heat becomes a dangerous reality.

The Coachella Valley is a desert region in southern California with virtually zero annual rainfall and an annual average temperature of 22.8°C, which makes it a desirable destination for those seeking year-round warmth. While this region hosts world-renowned events and is unlikely to lose popularity anytime soon, a study warns that rapidly rising temperatures are threatening the 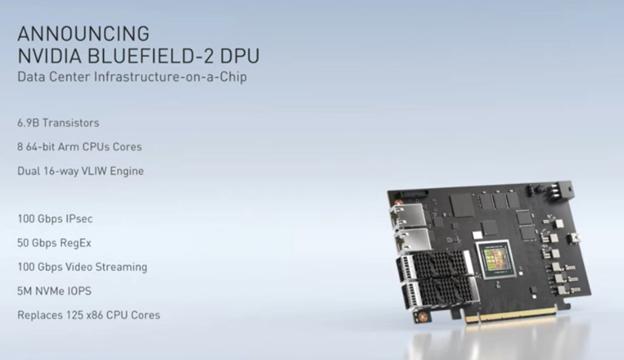 LOS ANGELES (Reuters) – California’s record wildfires pose a problem for the state’s plan to use its forests to help offset climate-warming emissions.

It is unclear how much California’s plan for becoming carbon-neutral by 2045 depends on its forests. But as climate change fuels increasingly frequent and intense blazes, any plan that relies on keeping forests healthy could be frustrated.

California’s climate-change agenda is among the most ambitious in the United States, but thanks to wildfires, forests are “part of the problem, not part of the solution,” Edie Chang, a deputy executive director at the California Air Resources Board (CARB), told Reuters.

With global efforts to cut the use of fossil fuels falling short of what is needed to avoid the worst effects of climate change, scientists believe capturing climate pollution already emitted will be necessary to limit warming. Maintaining the health of forests, which suck up and store carbon, MEXICO CITY (AP) — Mario Molina, winner of the Nobel Prize in chemistry in 1995 and the only Mexican scientist to be honored with a Nobel, died Wednesday in his native Mexico City. He was 77 years old.

Molina’s family announced his death in a brief statement through the institute that carried his name. It did not give a cause of death.

He won the prize along with scientists Frank Sherwood Rowland of the United States and Paul Crutzen of the Netherlands for their research into climate change.

Molina and Rowland published a paper in 1974 that saw the thinning of the ozone layer as a consequence of chlorofluorocarbons, or CFCs, chemicals used in a range of products.

Molina’s work contributed to the drafting of the first international treaty on the subject, the Montreal Protocol, which phased out the use of the chemicals. Later, he focused on confronting air pollution