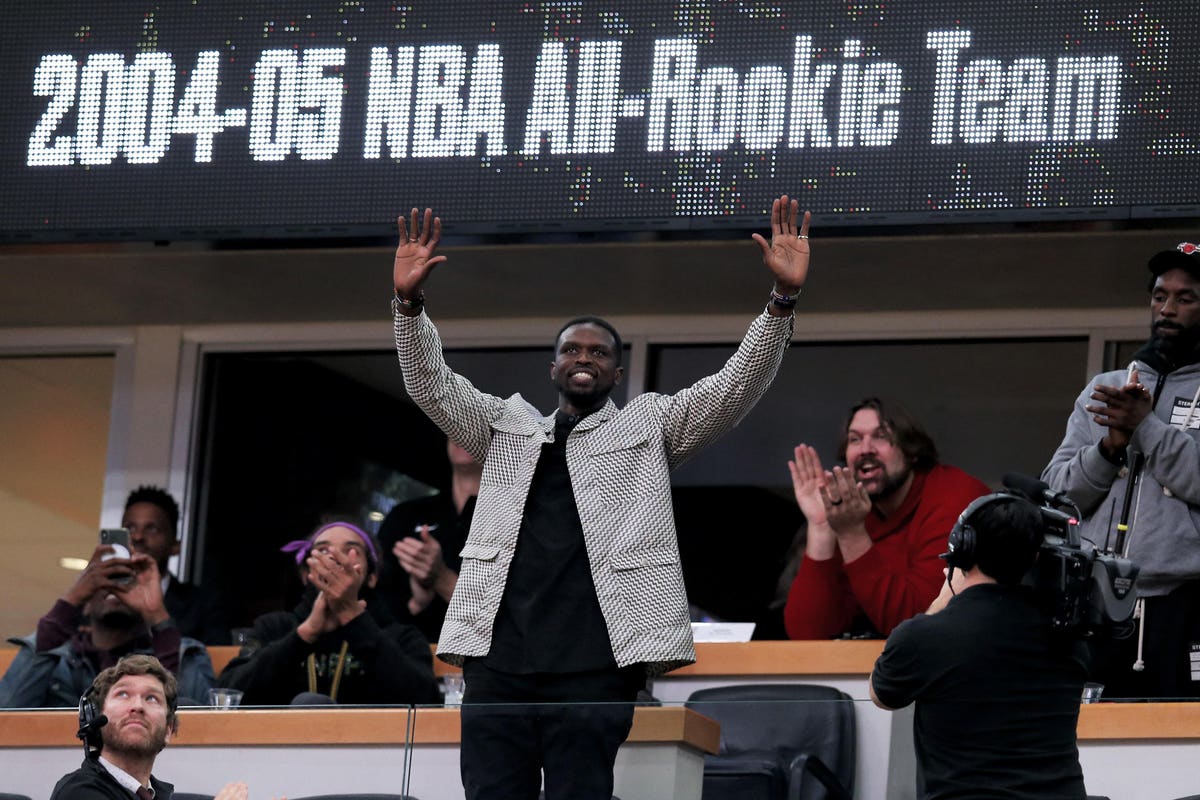 In September, Own Our Own, an inner-city-focused real-estate fund, announced its first Chicago-based project in partnership with the Houston Rockets’ Robert Covington and former Chicago Bull Luol Deng. Further strengthening the project is a partnership with the Chicago Urban League and the NBPA Foundation, which will fund initiatives around physical fitness and mentorship.

After being drafted to the Bulls in 2004, Deng spent his first ten years in Chicago, and he signed a one-day 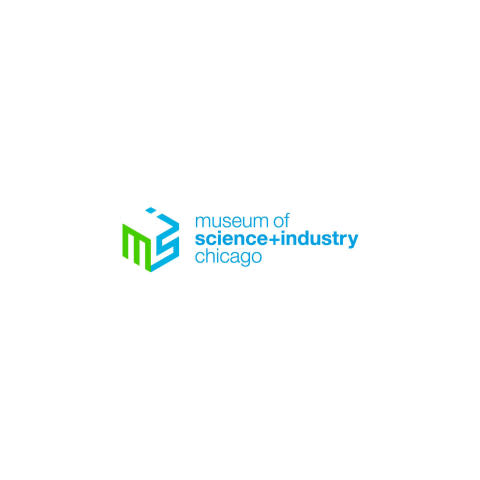 CHICAGO–(BUSINESS WIRE)–Today Perspectives/IIT Math and Science Academy (MSA) is calling on the Chicago business community to increase its engagement with schools to help close the inequality gap that exists in under-resourced areas. Perspectives MSA credits its readiness for the 2020-2021 remote school year to its deep, meaningful relationships with several Chicago companies that have engaged by providing employee support and financial resources.

“Our corporate supporters have embraced understanding the communities Perspectives serves, and they partner with us on solutions that have led to better mental and physical resources for students, a double-digit increase in graduation rates and reduced level of suspension,” said TyNeisha Banks, principal of Perspectives. “We urge Chicago corporations to engage with us and other under-resourced schools to, eventually, erase the inequality gap altogether.”

When COVID-19 forced schools to close in March, the challenges for students of under-resourced communities were amplified, as families lacked the resources