The royal trio! It’s not every day that we get to hear Prince George, Princess Charlotte, and Prince Louis’ little voices. So, when Kensington Royal released a cute video of Prince William and Kate Middleton’s three kids, we took notice.

The three children appeared with TV icon and natural historian, Sir David Attenborough, to ask him questions about nature. First up was 7-year-old George, who asked, “What animal do you think will become extinct next?” David said that he hopes no more animals will become extinct. Next up was 5-year-old Charlotte, who said, “I like spiders, do you like spiders?” He answered that he loves them (why he loves them is still tbd).

Lastly, 2-year-old Louis asked, “What animal do you like?” David 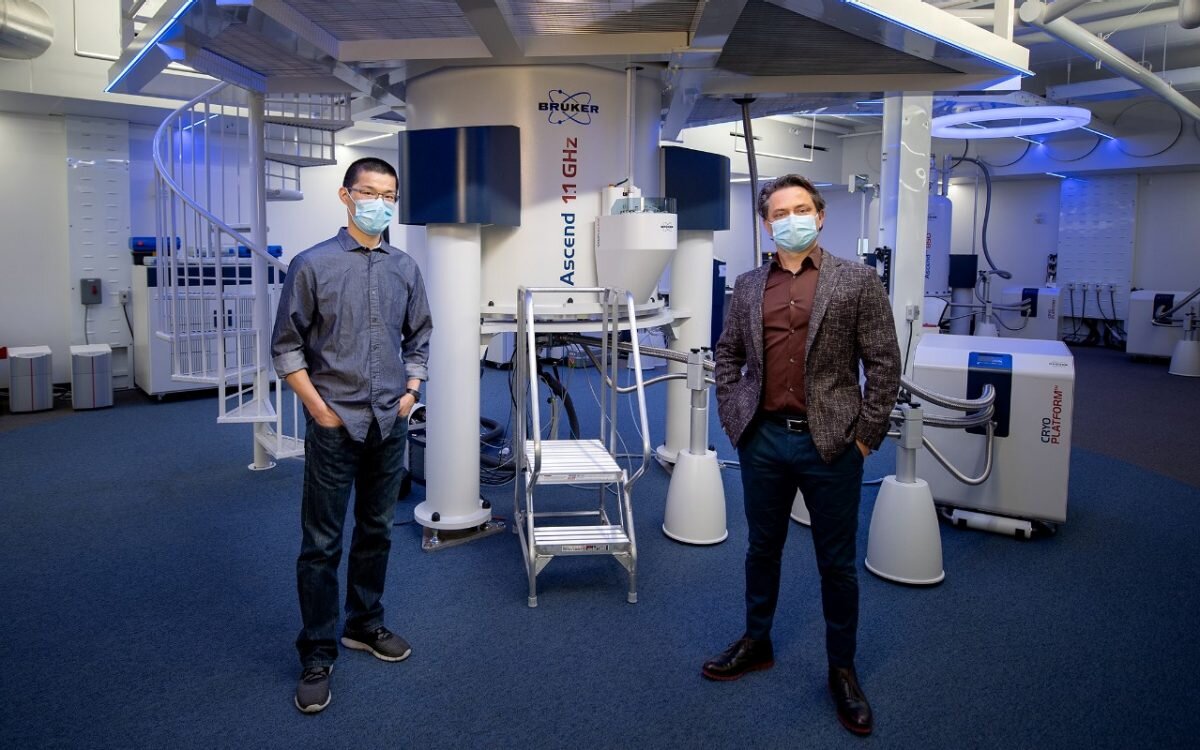 Administering neuropsychology evaluations to children online in the comfort of their own homes is feasible and delivers results comparable to tests traditionally performed in a clinic, a new study led by UT Southwestern researchers and Children’s Health indicates. The finding, published online this month in the Archives of Clinical Neuropsychology, could help expand access to specialists and reduce barriers to care, particularly as the popularity of telemedicine grows during the COVID-19 pandemic.

Patients with a variety of neurological disorders require periodic neuropsychological evaluations to track their cognition, academic skills, memory, attention, and other variables. Typically, these tests are done in clinics, often by specialists in these disorders.

However, explains Lana Harder, Ph.D., ABPP, associate professor of psychiatry and neurology at UTSW, many patients travel hundreds of miles to access specialists for their care — a major expense and inconvenience that can also cause fatigue and potentially influence the results.

New dedicated hubs for Deaf children are needed around the country to provide new social spaces, education and support, an expert has said.

Special schools for Deaf children have had an important role in the Deaf community, acting as places people can meet and learn BSL together. But the move to inclusive education and new technology such as cochlear implants means most children with hearing loss are now educated in mainstream schools.

Deaf education should be remodelled to replace the role previously provided by specialist schools which have closed, Dr Hannah Anglin-Jaffe argues in a study in the British Education Research Journal.

Dr Anglin-Jaffe proposes Deaf education and support could be run in the same way as existing community provision in schools and other social spaces such as libraries or community centres. These hubs could act as a new iteration of the special school for the Deaf and host

Children are struggling with mental health issues more now than perhaps ever before, though the treatment available — therapy, drugs, or both — differs widely from state to state.

Using a national database of insurance claims, Princeton University researchers investigated the type of treatment adolescents — most of whom were around the average age of 12 and suffering from anxiety or depression — receive after a first episode of mental illness.

Of the children receiving drugs, 45% were prescribed strong, addictive drugs in the benzodiazepine class (like Valium or Xanax), tricyclic antidepressants, or drugs that were not FDA-approved for use in children as a first line of treatment.

The findings occur even in ZIP codes that are