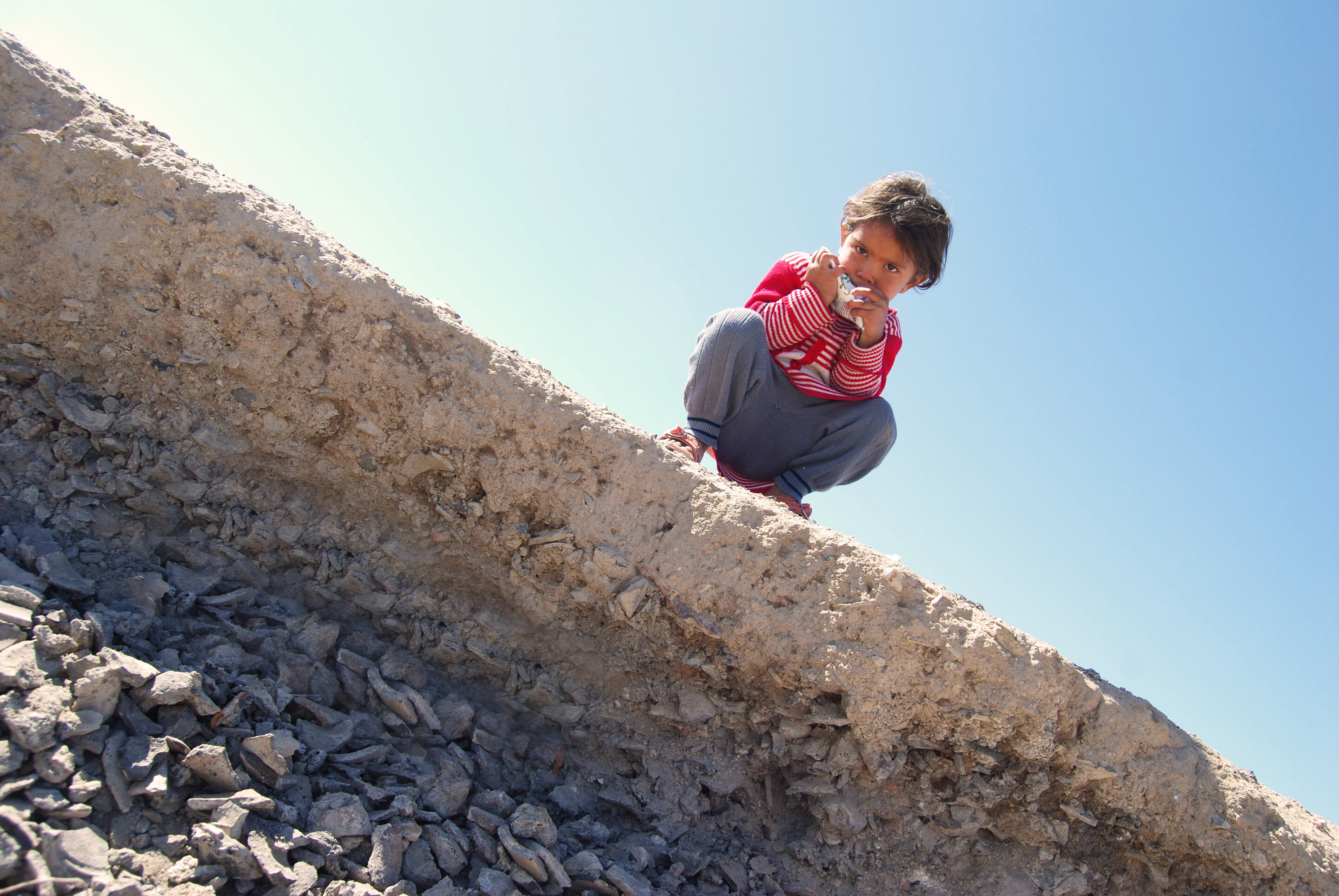 Chromium steel—similar to what we know today as tool steel—was first made in Persia, nearly a millennium earlier than experts previously thought, according to a new study led by UCL researchers.

The discovery, published in the Journal of Archaeological Science, was made with the aid of a number of medieval Persian manuscripts, which led the researchers to an archaeological site in Chahak, southern Iran.

The findings are significant given that material scientists, historians and archaeologists have long considered that chromium steel was a 20th century innovation.

Dr. Rahil Alipour (UCL Archaeology), lead author on the study, said: “Our research provides the first evidence of the deliberate addition of a chromium mineral within steel production. We believe this was a Persian phenomenon.