US wariness of Chinese tech firms was underlined again Friday, when the Commerce Department sent a letter to companies in the states reportedly telling them they must get a license before exporting certain goods to China’s largest chipmaker, because of concerns about military use of technology.


The Commerce Department said in the letter that exports to Semiconductor Manufacturing International Corporation “may pose an unacceptable risk of diversion to a military end use in the People’s Republic of China,” according to a Saturday report by The New York Times.

Last year, the US placed restrictions on companies selling gear to Chinese telecommunications giant Huawei , over concerns about Huawei’s relationship with the Chinese government and fears that its equipment could be used to spy on other countries and companies. 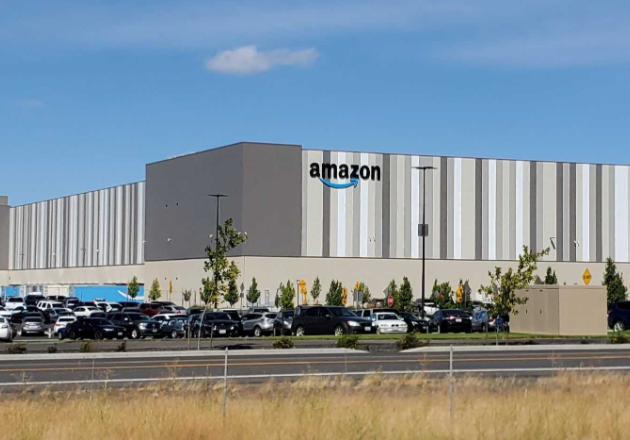