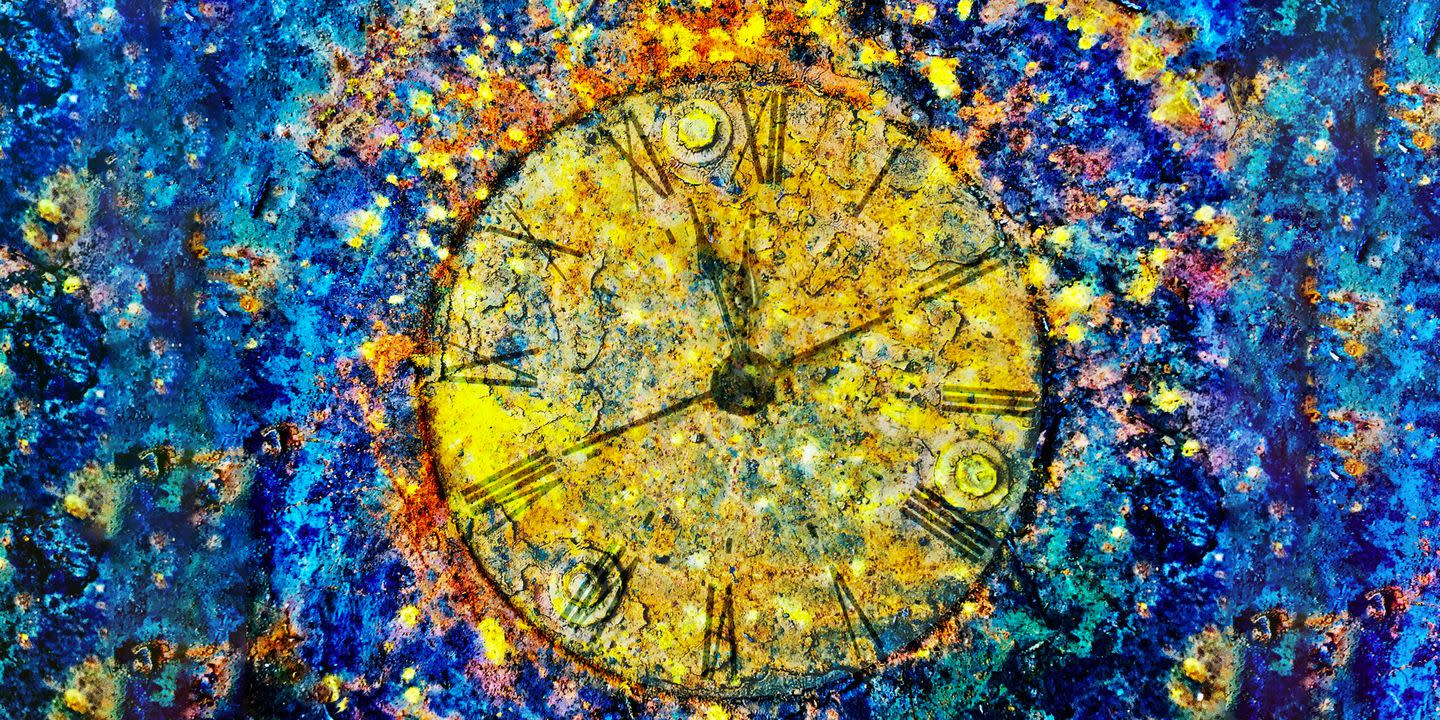 Scientists have a new precise measurement they say could help them finally make a nuclear clock, rather than a simply atomic one.

☢️ You love nuclear. So do we. Let’s nerd out over nuclear together.

Physicists from Gutenberg Universitaet Mainz (JGU) and other German scientists used an extremely tiny instrument—a magnetic microcalorimeter named maXs30—to measure movement within the nucleus of the isotope thorium-229. The scientists super-cooled the detector to minus 273 degrees Celsius to measure the “miniscule temperature rise that occurs when a gamma-ray is absorbed,” according to the JGU press release.

Thorium-229 is special among isotopes because of the extremely low energy of its lowest excited state, meaning it’s the best candidate for a measurable standard that can be used to make a practical clock. This isn’t something you’ll put on your nightstand, or even something that will likely be used inside your local university’s advanced

Apple is reportedly ramping up production of the iPhone 12 ahead of its expected launch next month.