A new study by Tel Aviv University and the Israel Antiquities Authority indicates that a workshop for smelting copper ore once operated in the Neveh Noy neighborhood of Beer Sheva, the capital of the Negev Desert. The study, conducted over several years, began in 2017 in Beer Sheva when the workshop was first uncovered during an Israel Antiquities Authority emergency archeological excavation to safeguard threatened antiquities.

The new study also shows that the site may have made the first use in the world of a revolutionary apparatus: the furnace.

The study was conducted by Prof. Erez Ben-Yosef, Dana Ackerfeld, and Omri Yagel of the Jacob M. Alkow Department of Archeology and Ancient Near Eastern Civilizations at Tel Aviv University, in conjunction with Dr. Yael Abadi-Reiss, Talia Abulafia, and Dmitry Yegorov of the Israel Antiquities Authority and Dr. Yehudit Harlavan of the Geological Survey of Israel. The results of the study 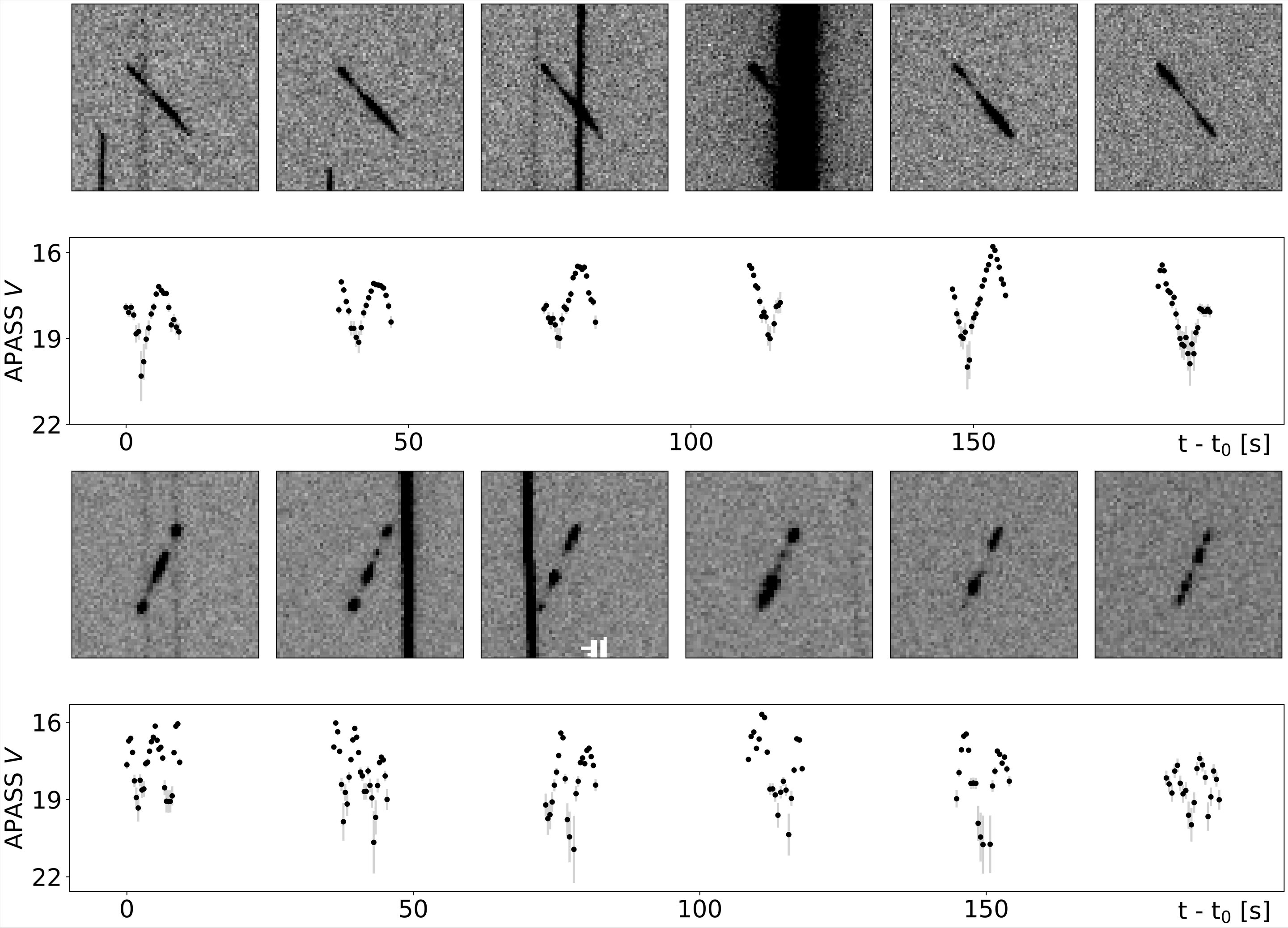