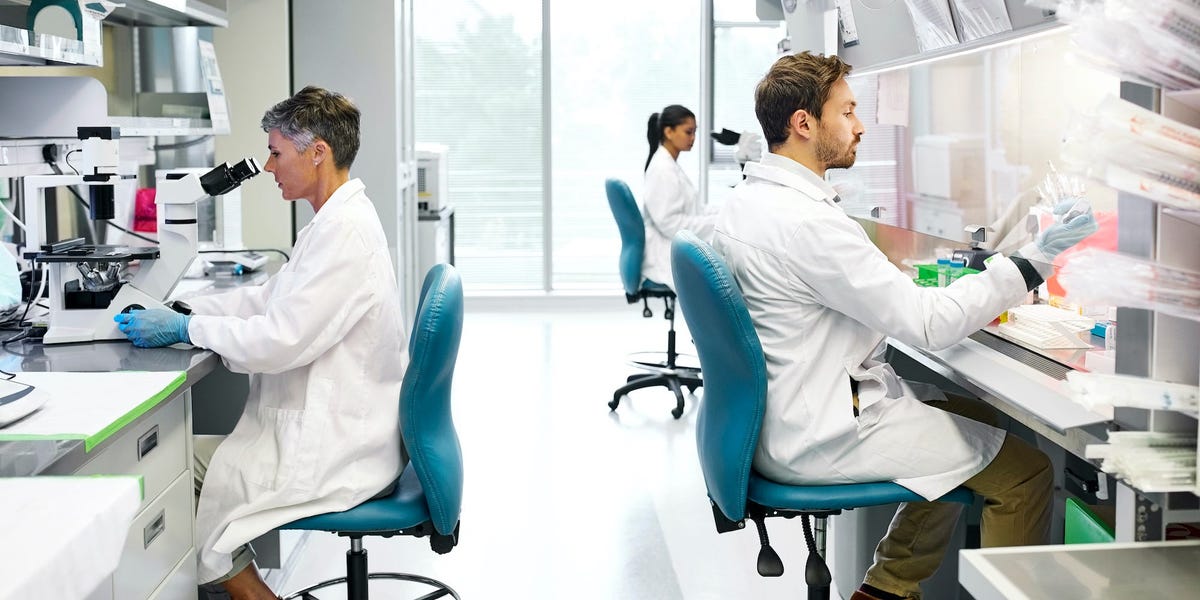 The Passenger Car and Commercial Vehicle Instrument Clusters market is one of the dynamic digital and display technology segments with major factors such as technological advancements, wide range adoption and large scale applications.

The COVID-19 pandemic has had a negative impact on the market size for the year 2020, with small and medium scale companies struggling to sustain their businesses in the near term future. The Passenger Car and Commercial Vehicle Instrument Clusters market growth has become variable by region with some countries offering huge growth potential while others face closures and low profit margins.

Over the medium to long term future, the

A top goal in cosmology is to precisely measure the total amount of matter in the universe, a daunting exercise for even the most mathematically proficient. A team led by scientists at the University of California, Riverside, has now done just that.

Reporting in the Astrophysical Journal, the team determined that matter makes up 31% of the total amount of matter and energy in the universe, with the remainder consisting of dark energy.

“To put that amount of matter in context, if all the matter in the universe were spread out evenly across space, it would correspond to an average mass density equal to only about six hydrogen atoms per cubic meter,” said first author Mohamed Abdullah, a graduate student in the UCR Department of Physics and Astronomy. “However, since we know 80% of matter is actually dark matter, in reality, most of this matter consists not of hydrogen