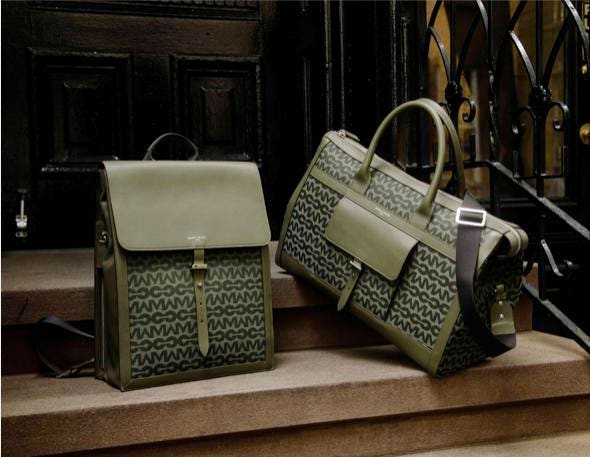 Mark Cross, an American luxury brand established in Boston in 1845, is revisiting its roots and looking to the future in its new men’s collection. While Mark Cross always had men’s pieces, this fall, it fully relaunches the collection with new silhouettes and an exclusive new logo. Pieces and the logo are inspired by the company’s long heritage and archives, but they are thoroughly modern. Mark Cross also partnered with TrueTwins, a technology company that provides a digital passport for every piece. A digital chip is embedded inside the product, which a smartphone can sense. Upon scanning the chip, your phone takes you to the Mark Cross app where you can view the certificate of authenticity, information on the piece’s sustainability, the supply chain, proof of ownership, and warranty. Even if you purchase the piece from someone other than Mark Cross, 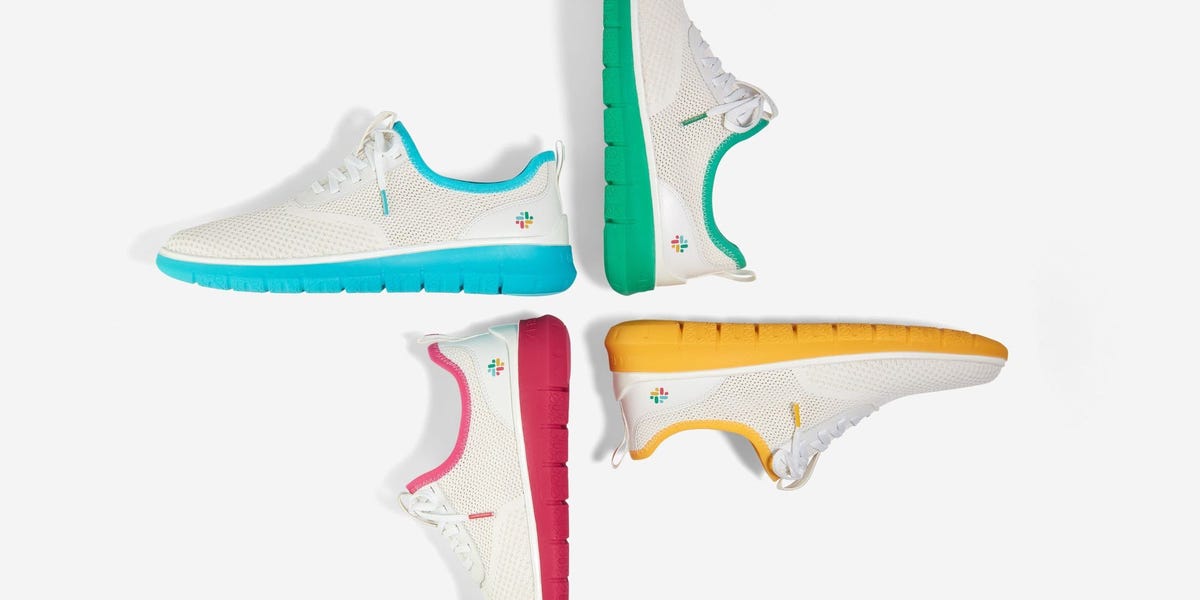 In a sneaker collaboration fit for these uncertain times, Cole Haan is pairing with Slack to launch a new limited-edition shoe collection.

The “Generation Zerøgrand” shoe — which retails for $120 and will officially be available online and in select Cole Haan stores beginning October 7 — includes four styles that prominently display the Slack logo. The collection was created in partnership with Slack and designed entirely through communication

Peatlands with their huge diversity of peat moss species store about 30 percent of the earth’s soil carbon. This means they store roughly twice as much carbon as all the world’s forests combined. However, peat harvesting and climate change are threatening these long-term carbon stores because there is not enough founder material for cultivating peat mosses on a large scale. In collaboration with researchers from the University of Greifswald, a team of scientists led by plant biotechnologist Professor Ralf Reski from the Faculty of Biology of the University of Freiburg in Germany has established the world’s largest laboratory collection of mosses of the genus Sphagnum. With this as a foundation, peat mosses can be grown in a sustainable and economic way. The scientists have published their research in the scientific journal New Phytologist. Melanie Heck, a PhD student, is the first author.

For their project — called MOOSzucht — 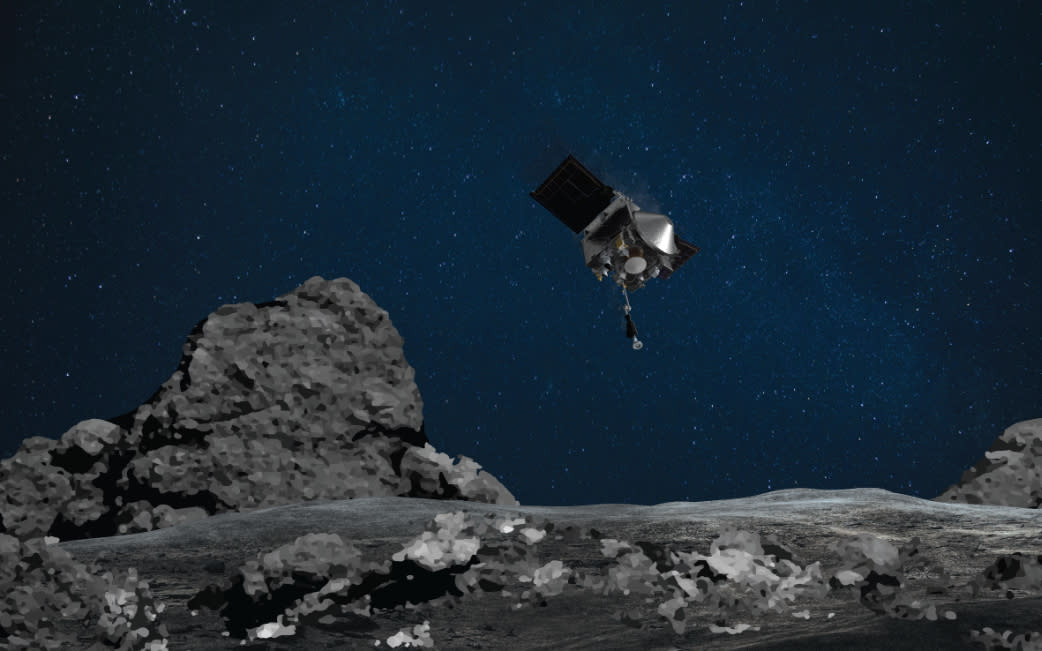 NASA’s OSIRIS-REx spacecraft is almost ready to touch down on the asteroid Bennu, NASA announced today. On October 20th, OSIRIS-REx will make its first attempt at collecting a sample of the asteroid’s rocks and dust. This will be the first time NASA has collected pieces of an asteroid and the largest sample return from space since the Apollo program.

Once OSIRIS-REx has landed, a robotic sampling arm will perform Touch-And-Go (TAG) collection. The mission is to collect at least two ounces, or 60 grams, of rocky material. If the first TAG attempt in October does not collect enough material, OSIRIS-REx has