In this year of unprecedented upheaval, ongoing closures due to the pandemic had already forced many cultural organizations to leave behind the status quo when the Black Lives Matter protests began. Reckoning with systemic white supremacy, most have foregone persistent, structural change for a quicker, more visible counterpart: representation. Just over a week after George Floyd’s death, the Criterion Channel, the streaming service of the distributor Criterion Collection, released free of charge for a period (now over) a program of independent films called “Black Lives.”

Most of the films by Black directors in the online program are not actually part of the Criterion Collection catalogue, which is acutely dominated by works by white directors. Neither is Portrait of Jason, the only film on the list by a white, female filmmaker, Shirley Clarke, who was 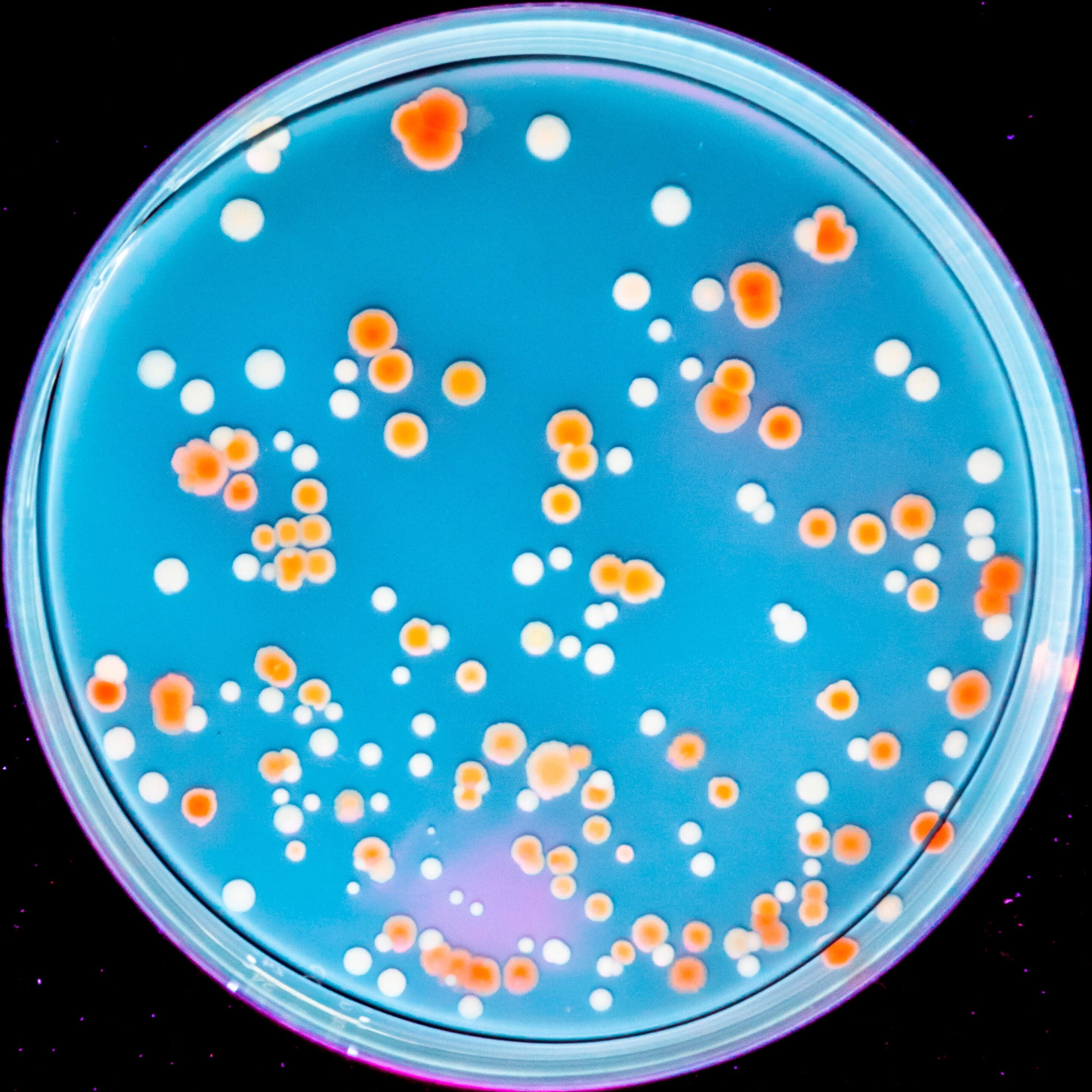 The toughest organisms on Earth, called extremophiles, can survive extreme conditions like extreme dryness (desiccation), extreme cold, space vacuum, acid, or even high-level radiation. So far, the toughest of all seems to be the bacterium Deinococcus radiodurans—able to survive doses of radiation a thousand times greater than those fatal to humans. But to this date, scientists remained puzzled by how radio-resistance could have evolved in several organisms on our planet, naturally protected from solar radiation by its magnetic field. While some scientists suggest that radio-resistance in extremophile organisms could have evolved along with other kinds of resistance, such as resistance to desiccation, a question remained: which genes are specifically involved in radio-resistance?

To address this question, the team of Dr. Cox, at the University of Wisconsin-Madison,