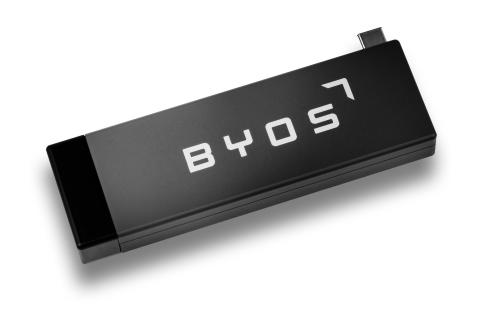 With the start of the workweek underway, many at-home workers woke up to a Slack (WORK) outage that has made it difficult to send messages or use the platform at all.

Customers reported on Twitter that they were having problems with the communications site on Monday. The program’s name even trended on the social media platform nationwide with many users saying that “If Slack isn’t working today neither are we.”

If Slack isn’t working today neither are we

Some users may be unable to connect to Slack, while others are seeing general performance issues. Our team continues to investigate and we will keep you posted as we know more. https://t.co/7hFKxXV7Dd

While other studies have found such a connection between spirituality and positive emotions, the new study is significant because frequent texting made it easier to capture respondents’ moment-to-moment spiritual experiences over 14 days rather than only one or two points in time, they say.

“This study is unique because it examines daily spiritual experiences—such as feeling God’s presence, finding strength in religion or spirituality, and feeling inner peace and harmony—as both stable traits and as states that fluctuate,” said study co-author Matt Bradshaw, Ph.D., research professor of sociology at Baylor University Institute for Studies of Religion (ISR).

“Because surveys usually capture only one or two points in time, researchers often have to