Samsung’s Galaxy S20 FE 5G smartphone is now officially available, and today you can get it with a $100 discount. This phone carries with it many of the same features present on Samsung’s current flagship smartphone, but it’s priced considerably lower at just $699.99, and it drops to just $599.99 during the current sale.

Almost all the features of Samsung’s current flagship smartphone and a lower price to boot: What’s not to love? The Galaxy S20 FE  comes equipped with a Qualcomm Snapdragon 865 SoC that gives it performance identical to the Galaxy Note 20. A few features have been scaled back and the S20 FE has slightly worse cameras, a lower resolution screen, and less RAM. But it remains a relatively high-performance phone with lots of 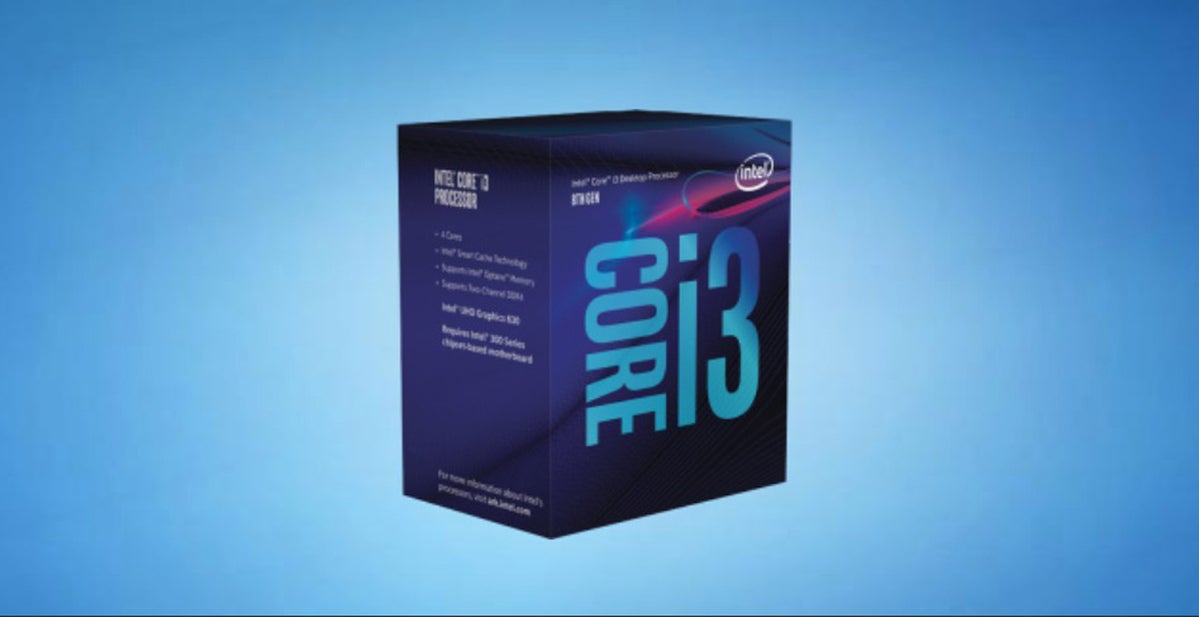 Q: Will an Intel Core i3 processor work for playing games? If yes, will it work if the PC only has 4GB of RAM?

Compared to flagship processors with eight or more cores, contemporary quad-core Core i3 CPUs may seem too weak to handle games. If you have an older Core i3 chip with just two cores and four threads, it might seem even less capable.

But you don’t need to have mid-tier gear for PC gaming. (In fact, we built a $300 gaming PC using a processor that’s more budget than a Core i3 processor.) Your rig won’t be anywhere near as fast as if you had a Core i5 part, but you can still pair it with a graphics card. We suggest selecting a similarly affordable graphics card, with $150 to $200 as the maximum spent. Then tweak the settings until you find a good balance between visual

Microsoft open-sourced WPF, along with Windows Forms and the Windows UI XAML Library (WinUI), in December 2018 on GitHub. It open-sourced WPF after discouraging developers from porting WPF apps to .NET Core from .NET Framework.

Now a Microsoft survey among its GitHub community reveals how satisfied contributors are with its handling of WPF, and other open-sourced projects, including Windows Forms, ASP.NET Core, the .NET runtime, .NET software development kit (SDK), .NET Entity Framework (EF) Core, and the .NET Roslyn compiler platform. It gained 191 responses.

Contributor satisfaction is fairly positive for four of the five repositories covered in the survey with the exception of WPF. Eleven contributors to WPF are either ‘extremely dissatisfied’ or ‘moderately dissatisfied’ with the

TOCCOA, GA / ACCESSWIRE / September 30, 2020 / Galaxy Next Generation, Inc. (OTCQB: GAXY ) (“Galaxy” or the “Company), a provider of interactive learning technology solutions, is pleased to announce its signing of a new distribution agreement with Technology Core, Inc. The distribution agreement expands the availability of Galaxy’s Intercom and Paging solution to Australia’s more than 10,000 registered schools.

Technology Core, Inc., Australia’s top interactive solutions provider, will be selling and distributing Galaxy’s Intercom and Paging solution under their brand of “HDi” as well as an OEM classroom audio version for their brand.

Gary LeCroy, Galaxy’s Chief Executive Officer, commented, “We are excited about this new partnership and the opportunity to expand our distribution channel into Australia. The competitive landscape in Australia is unique and the demand for intercom and audio in the classroom is increasing. We look forward to ramping our sales outside of the U.S.” 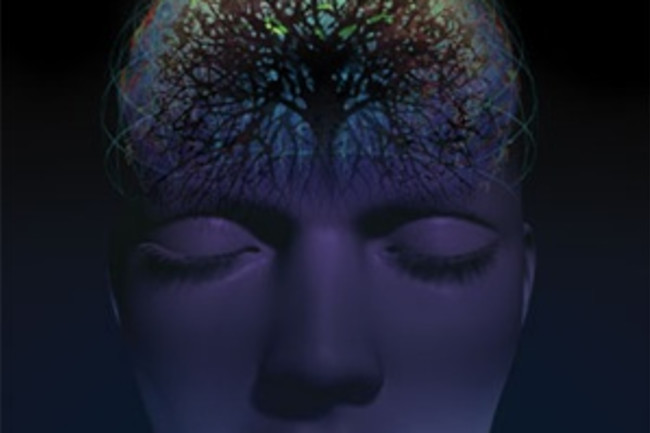 A new preprint makes a bold claim: that “synergistic interactions are the fundamental drivers of complex human cognition”

What does this mean, and what are the implications for neuroscience?

Authors Andrea I. Luppi et al. of the University of Cambridge study a new aspect of brain organization: synergy between brain regions. Some networks of the brain are more synergistic than others, and synergistic networks tend to be involved in complex cognition.

As an example, consider two balls moving in space. The two balls might or might not collide. If we know the current

The ongoing application of 5G as the standard network for communication devices will have a greater impact than just being able to upload photos to social media faster. The improved connections and communication that 5G brings can help control your car and your electrical appliances, monitor the environment and even help perform medical surgery remotely. As we witness 5G needs semiconductors that respond to the higher communication speed and frequency, it may be worth noting that crucial parts of the semiconductor manufacturing process continue to be originated with small and medium enterprises (SMEs) in Japan.

Small is beautiful in today’s 5G world and the circuits of a semiconductor are measured in nanometers, or millionths of a