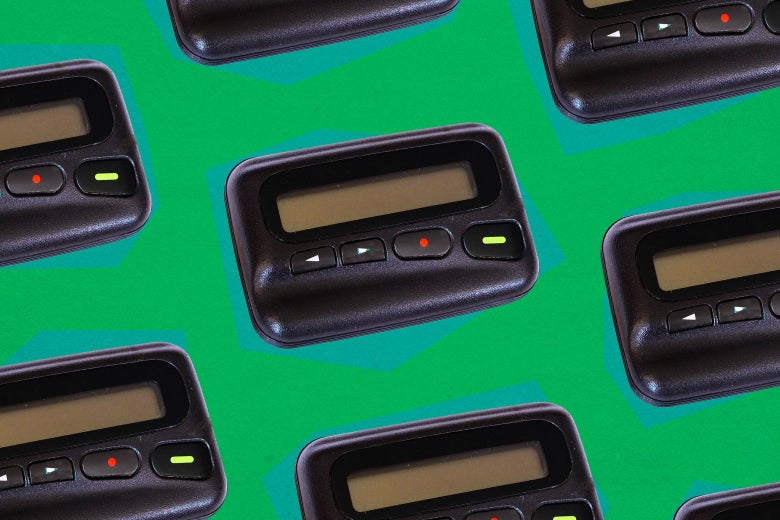 Over the past couple of days, I’ve been thinking about the late, great 30 Rock—in particular, an episode from Season 1. Dennis Duffy (Dean Winters), the marvelously terrible boyfriend of Liz Lemon (Tina Fey), is a bit of a technology entrepreneur—by which I mean he is the Beeper King, the last beeper salesman on Manhattan. “Which is cool,” his then-girlfriend Liz Lemon (Tina Fey) tells a skeptical friend. But when he tries to sell beepers to her staff of TV writers, she loses it and tells him to leave. “You work in a business. Businesspeople need beepers,” he insists. “No, they need cellphones,” she says, exasperated. “Oh yeah, for now,” he replies. “But the beeper’s gonna be making a comeback. Technology’s cyclical.”

The joke, of course, is that technology isn’t cyclical—that the beeper is as dead as the former