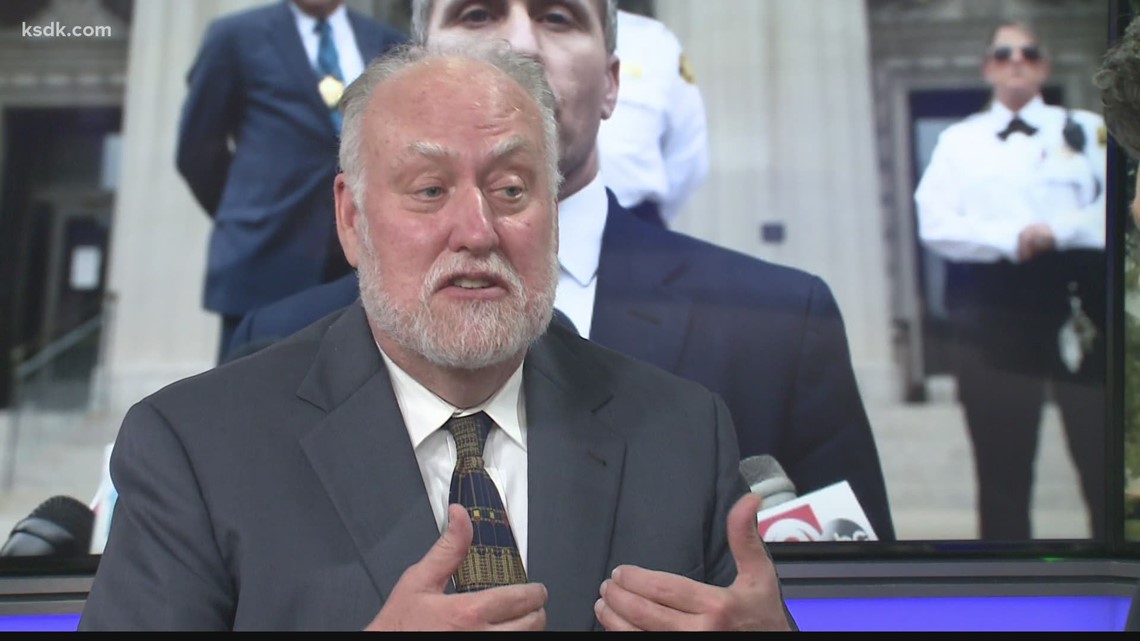 ST. LOUIS — A longtime 5 On Your Side political analyst and University of Missouri-St. Louis professor has died.

Dave Robertson, a Curators’ Distinguished Teaching Professor Emeritus in the Department of Political Science at the University of Missouri–St. Louis, died on Oct. 7, from complications of pancreatic cancer. He was 69 years old.

He was a nationally recognized scholar of American political development. Robertson appeared on 5 On Your Side as an analyst from 2000 to 2018.

Robertson was a beloved teacher throughout his 37 years at UMSL. A release from the university said he inspired thousands of undergraduates in the introductory American government course, fostered hundreds of baccalaureates in his advanced courses on environmental policy and federalism, and nurtured tens of doctoral students. Among his many career honors were the Governor’s Award for