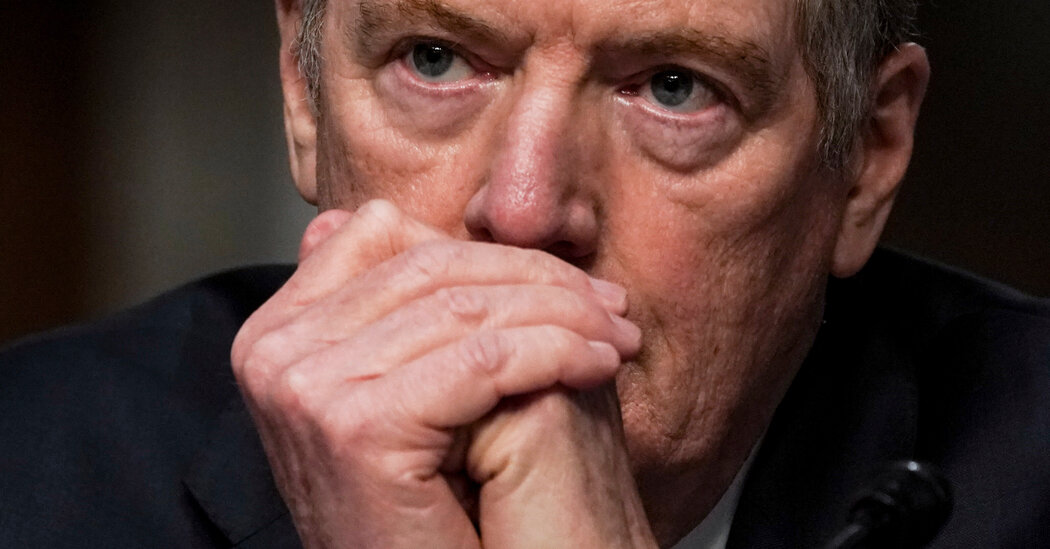 WASHINGTON — For decades, Robert E. Lighthizer, the United States trade representative, was reliably one of Washington’s toughest critics when it came to China and its trade practices.

But since brokering a trade deal with Beijing in January, he has become one of China’s biggest defenders within the administration, emerging as an obstacle to lawmakers and other top White House officials who want to punish China over its treatment of ethnic Muslims and begin trade talks with Taiwan.

Over the past several months, Mr. Lighthizer has pushed back on several proposed policy measures that rankled Beijing, arguing those efforts could disrupt the U.S.-China trade pact that he and President Trump spent more than two years trying to forge, according to several former government officials and other people familiar with the conversations.

Mr. Lighthizer has also curtailed his public criticisms of China, instead touting Beijing’s efforts to uphold the trade pact