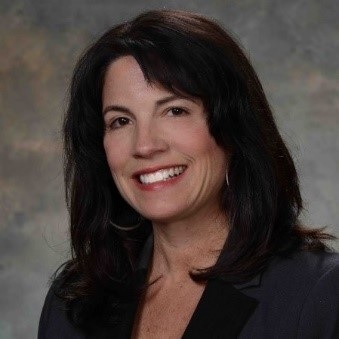 Seattle-based Porch today named five directors that will join the company’s board when it goes public later this year.


The real estate technology venture and home improvement marketplace announced plans in July to become publicly traded through a merger that values the Seattle company at $523 million. Porch will combine with PropTech Acquisition Corp., a special purpose acquisition company, or SPAC.

The board members will join on Porch’s first day of public trading. They include: