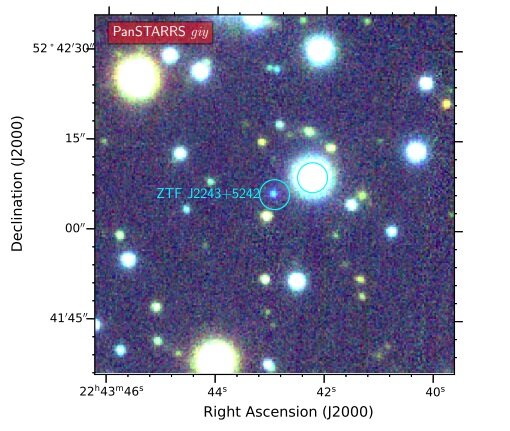 Researchers found what may just be the oldest ancient balls in Eurasia. The find provides evidence that ball games were already around in Europe and Asia earlier than previously thought.

In a new study, a team of German and Chinese researchers report the discovery of three ancient balls that were recovered from the graves in the prehistoric Yanghai cemetery in northeast China. They are made of leather and measure somewhere between 7.4 and 9.2 centimeters.

Radiocarbon dating of the balls reveals that they are likely from 2,900 to 3,200 years ago, making them the oldest balls in the region.

“This makes these balls about five centuries older 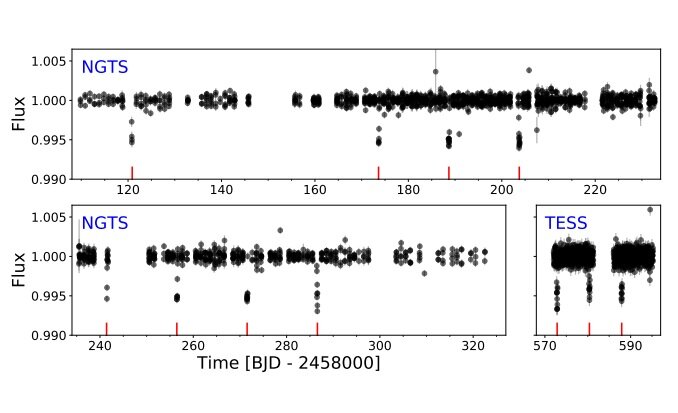 A study of comet motions indicates that the Solar System has a second alignment plane. Analytical investigation of the orbits of long-period comets shows that the aphelia of the comets, the point where they are farthest from the Sun, tend to fall close to either the well-known ecliptic plane where the planets reside or a newly discovered “empty ecliptic.” This has important implications for models of how comets originally formed in the Solar System.

In the Solar System, the planets and most other bodies move in roughly the same orbital plane, known as the ecliptic, but there are exceptions such as comets. Comets, especially long-period comets taking tens-of-thousands of years to complete each orbit, are not confined to the area near the ecliptic; they are seen coming and going in various directions. 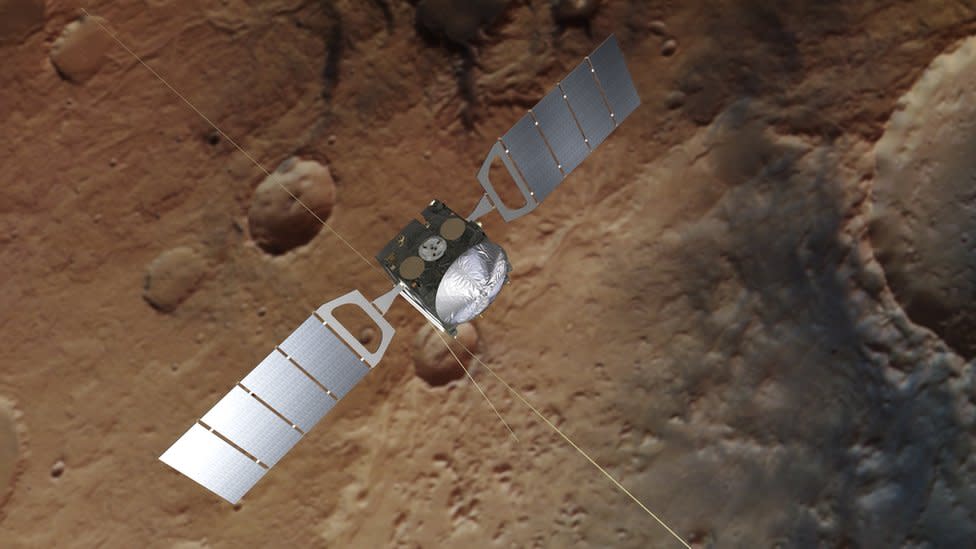 Be sure to pack some arm floaties and a really big drill for when you fly to Mars. There may be a whole world of water-filled ponds hiding beneath the dry and dusty planet’s southern ice cap.

A new study led by researchers at Roma Tre University in Italy strengthens the case for a 2018 discovery of a hidden lake under the Martian polar ice, and then extends the find to include three new ponds.

“Now, taking into account more data and analyzing it in a different way, three new ponds have been discovered,”

If you hate cockroaches, then you might find some satisfaction in a fascinating piece of ancient insect history that recently came to light.

Oregon State University entomologist George Poinar Jr. discovered four new species of ensign wasps in 25-million-year-old amber found in the Dominican Republic and Mexico. These cockroach-killing wasps are still around today, and the amber finds offer an intriguing glimpse into their past.

Poinar is the author of a study on the amber-encased wasps published in the paleobiology journal Historical Biology this month. 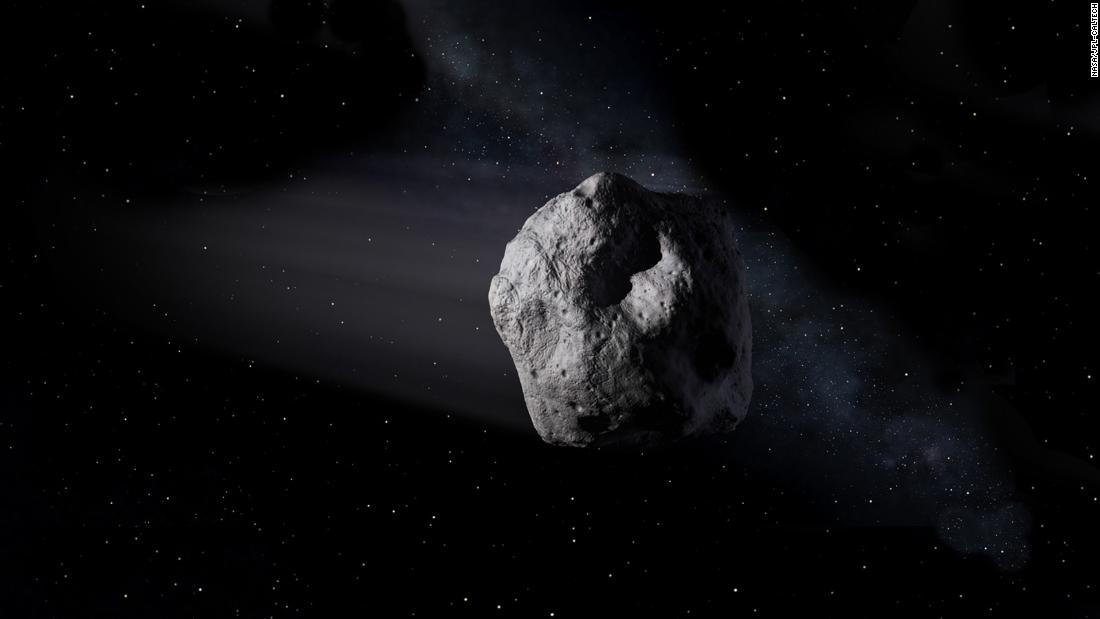