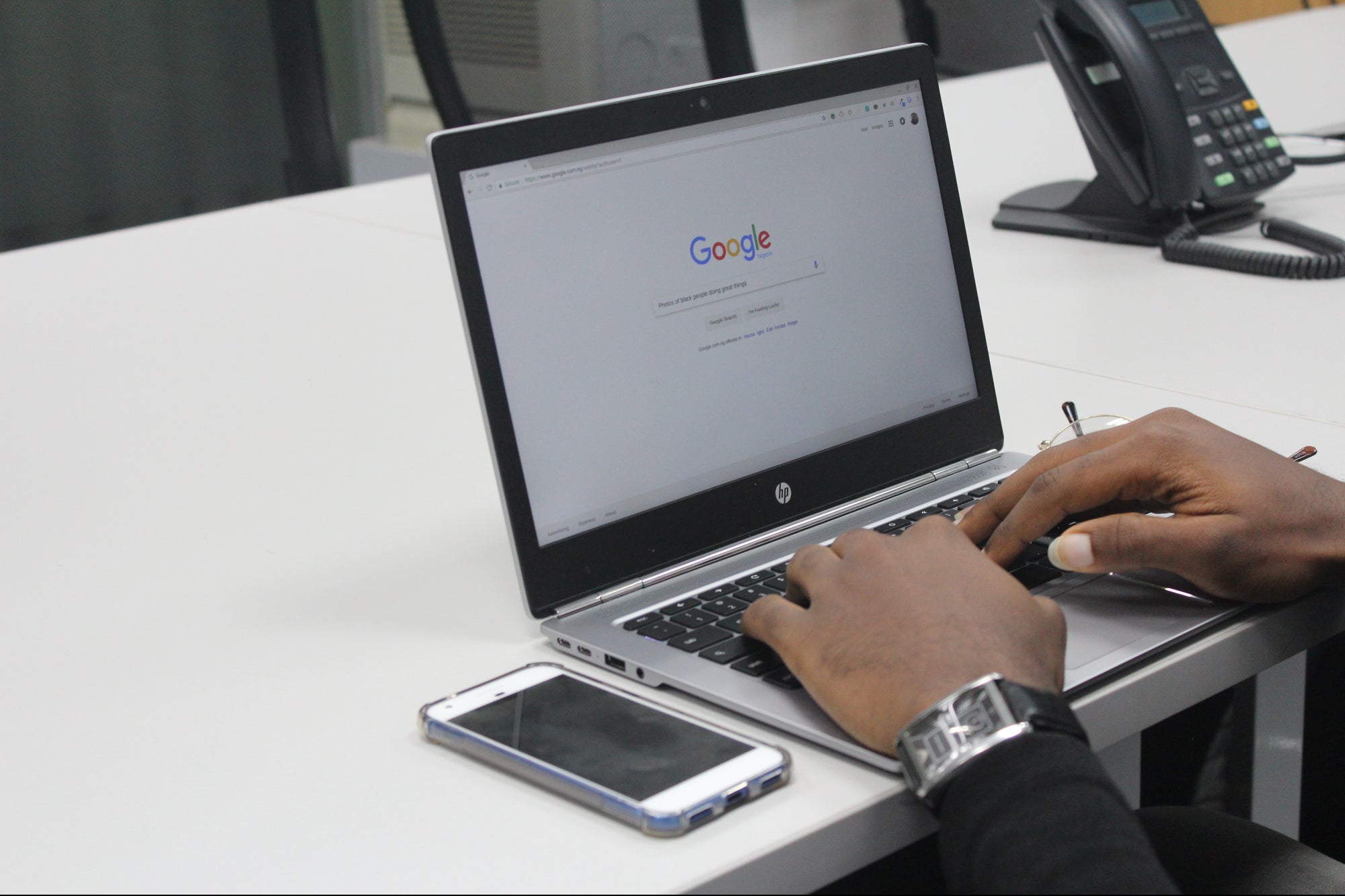 Bob Dylan sang: “For times that are changing.” That’s what I thought when I read that Google announced that they were going to start offering six-month courses to give people the skills to acquire jobs that are in demand. The cost? A staggering $ 300. All I can say is “It was about time.”

Like Alibaba CEO Jack Ma , I started my career as an English teacher. In 2008, I saw the writing on the wall with the change in the market and I reinvented myself. I read, listened, watched, attended, and absorbed every book, CD, and 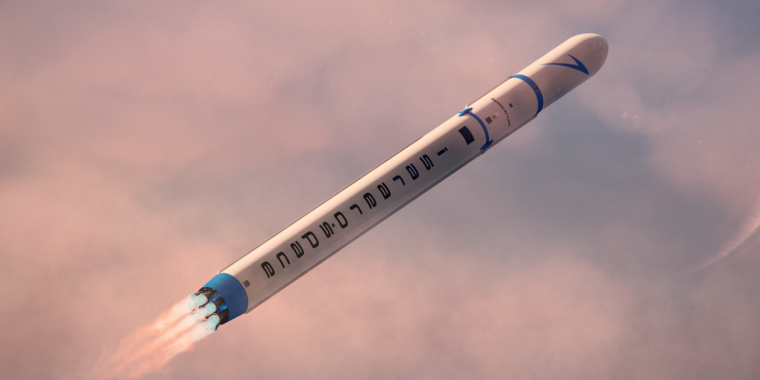 Some space entrepreneurs in Germany believe that the European launch industry—which principally consists of the state-backed Arianespace corporation—is ripe for disruption.

The industry, they say, mirrors that of the United States more than a decade ago, before SpaceX emerged onto the scene and began to disrupt the near-monopoly held by United Launch Alliance. SpaceX successfully launched its first Falcon 1 rocket in 2008, and the company followed that with the Falcon 9 booster less than two years later. Since then, it has forced competitors to innovate and put downward pressure on launch prices.

“Europe is where the US launch industry was 15 years ago,” said Daniel Metzler, co-founder and chief executive of the Munich-based Isar Aerospace rocket company, in