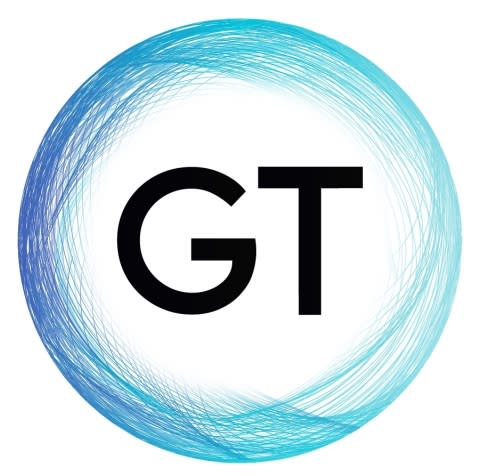 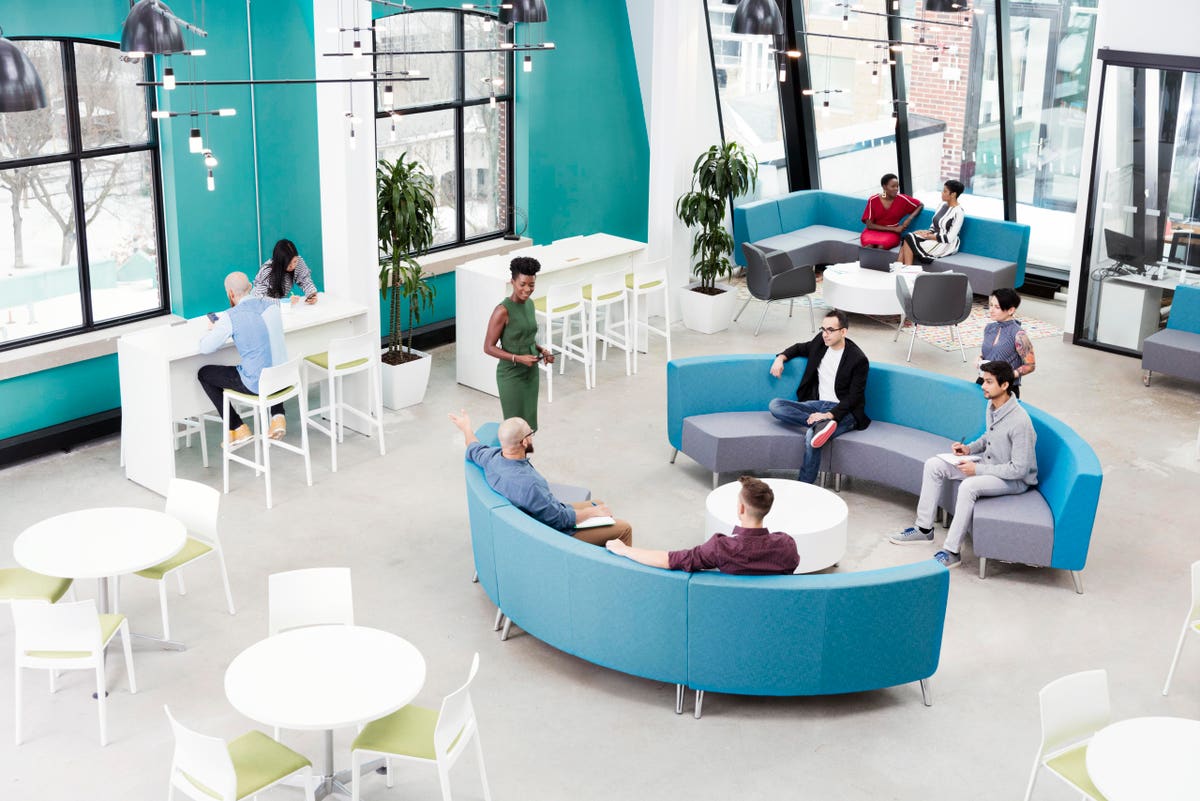 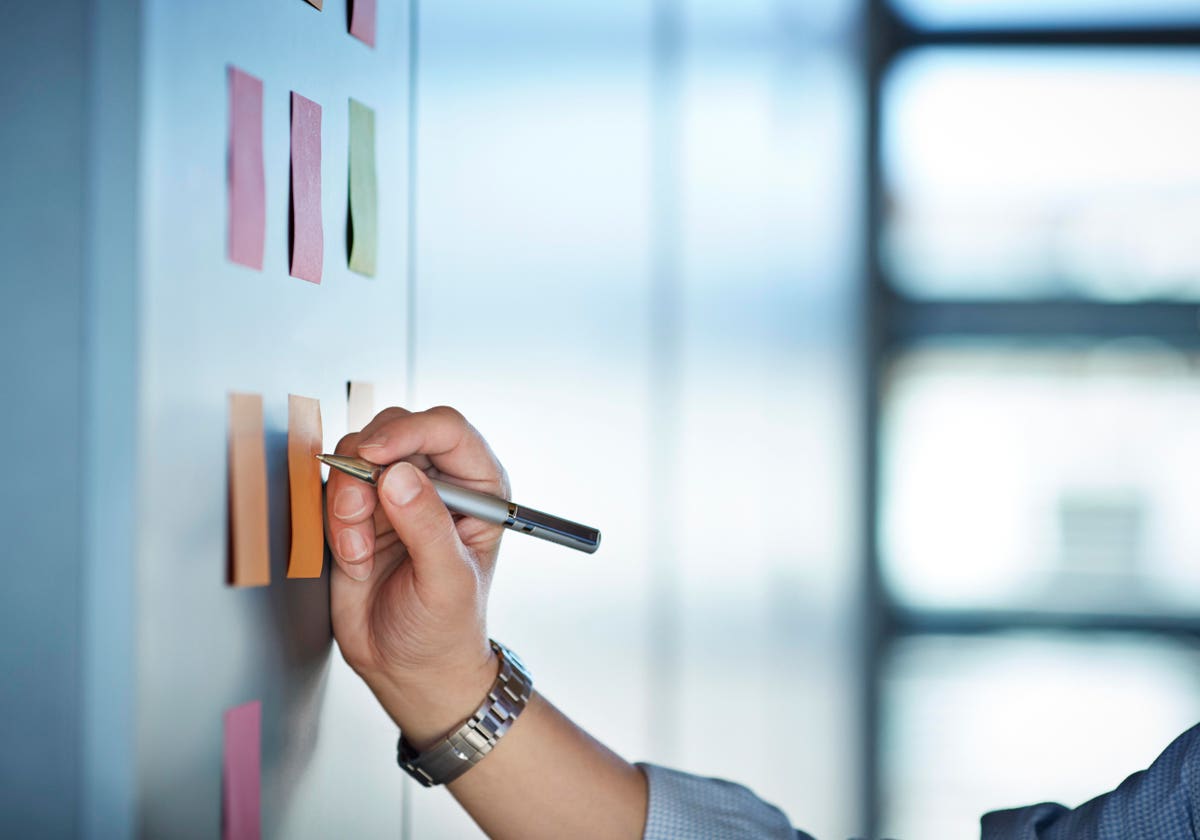 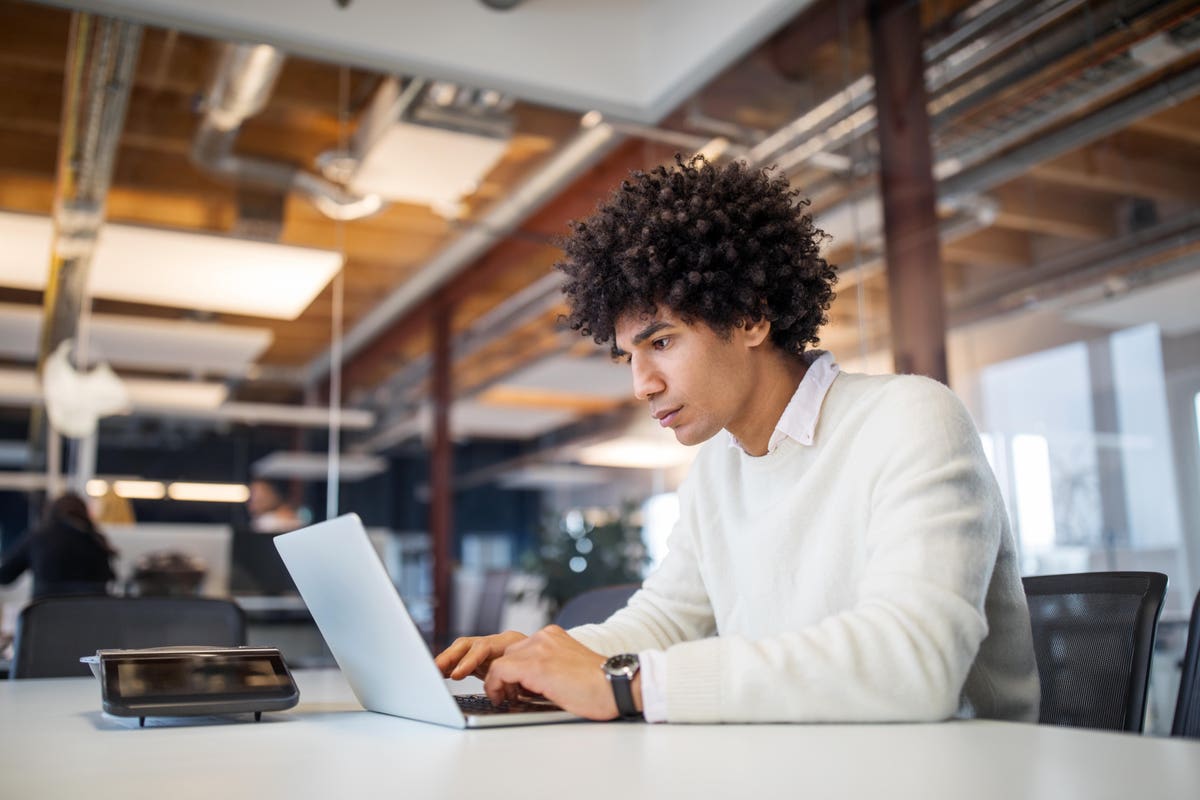 CEO and Managing Partner at Infosys Consulting, a leading business and technology consultancy.

With the world of work having experienced massive disruption over the past several months, a return to normalcy has slowly begun. However, in my view, the new normal ahead is yet to be fully defined, but it’s destined to look much different as companies and employees navigate unchartered territory. This unknown working model also includes us as consultancies and advisors — those who have been challenged as an industry to keep work going virtually without the in-person environment we have anchored much of our existence to.

The consulting space has long been an industry with a heavy reliance on large in-person teams traveling to client locations every week. It’s also been critical for us for networking with client stakeholders and building strong personal relationships. On any given Monday morning, you can bet every third seat 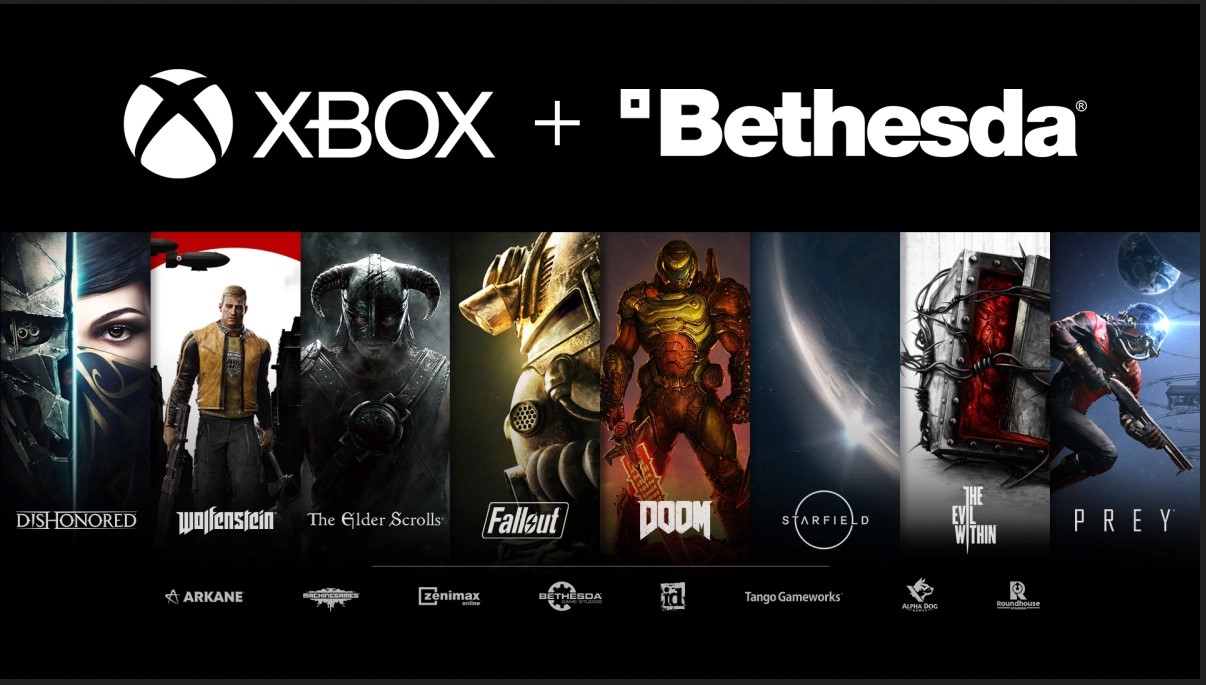 While Bethesda has a mixed