Keith Krach, the undersecretary of state for economic affairs, stepped up warnings as Germany and Italy consider their next-generation mobile networks, in his first tour of European capitals since the COVID-19 pandemic hindered travel in March.

Huawei [HWT.UL] is “an arm of the CCP surveillance state and a tool for human rights abuse,” Krach told a German Marshall Fund think-tank event, referring to the Chinese Communist Party.

Huawei has repeatedly rejected U.S. charges that its equipment for 5G networks could be used for spying.

Krach, who said he had held talks with German executives 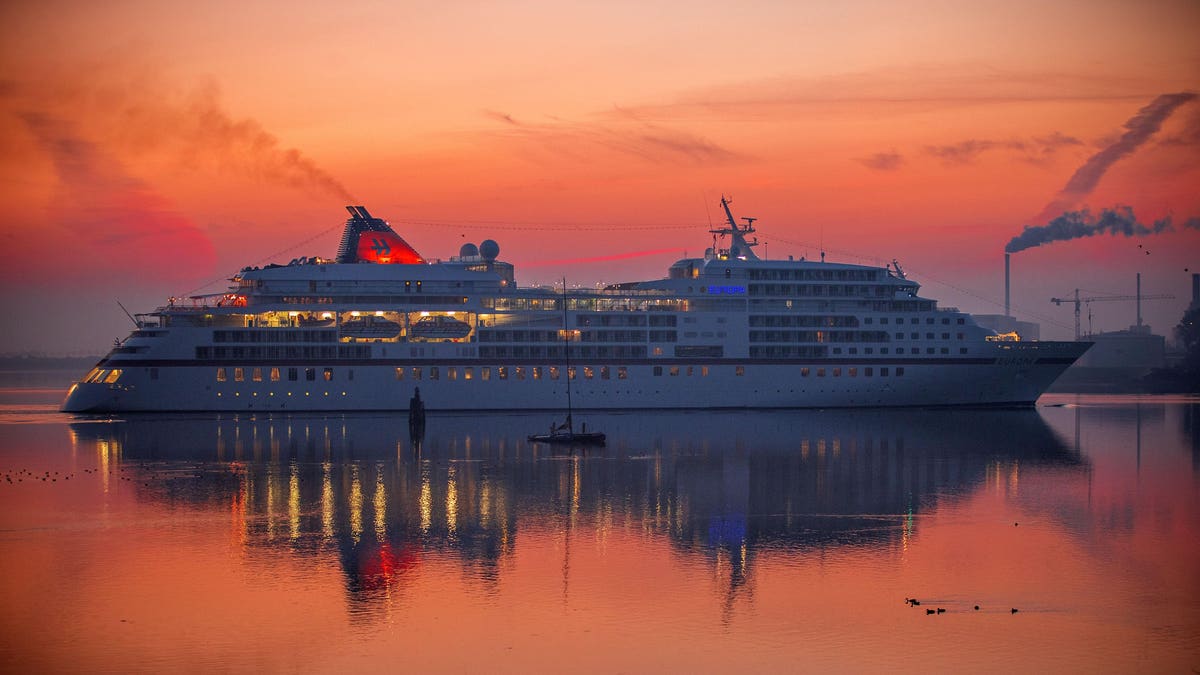