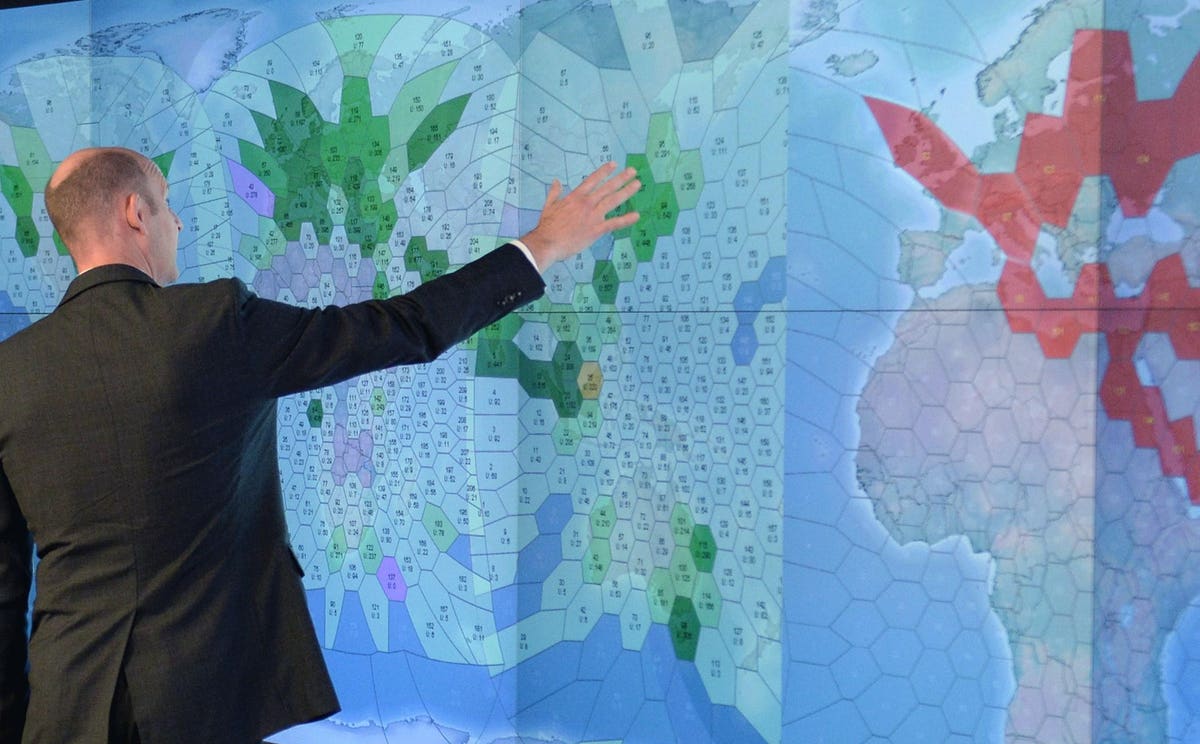 China and U.S. flags are seen near a TikTok logo in this illustration picture taken July 16, 2020.

Chinese state media has accused the U.S. of “hooligan logic” in its push for certain conditions in the TikTok deal and cast doubt over whether Beijing will approve the terms.

State-backed Global Times appears to have changed its stance toward the deal after more confusion over the terms of the agreement in which a new U.S.-based company, called TikTok Global, will be set up with U.S. giants Walmart and Oracle taking minority stakes.

The publication, often seen as being close to Beijing’s thinking, called the deal “unfair” on Monday and accused Washington of “bullying” and “hooligan logic” because of the specific terms of the deal.

The Chinese tabloid completely changed its tune just one day after saying it expects Beijing to approve the “reasonable” deal.