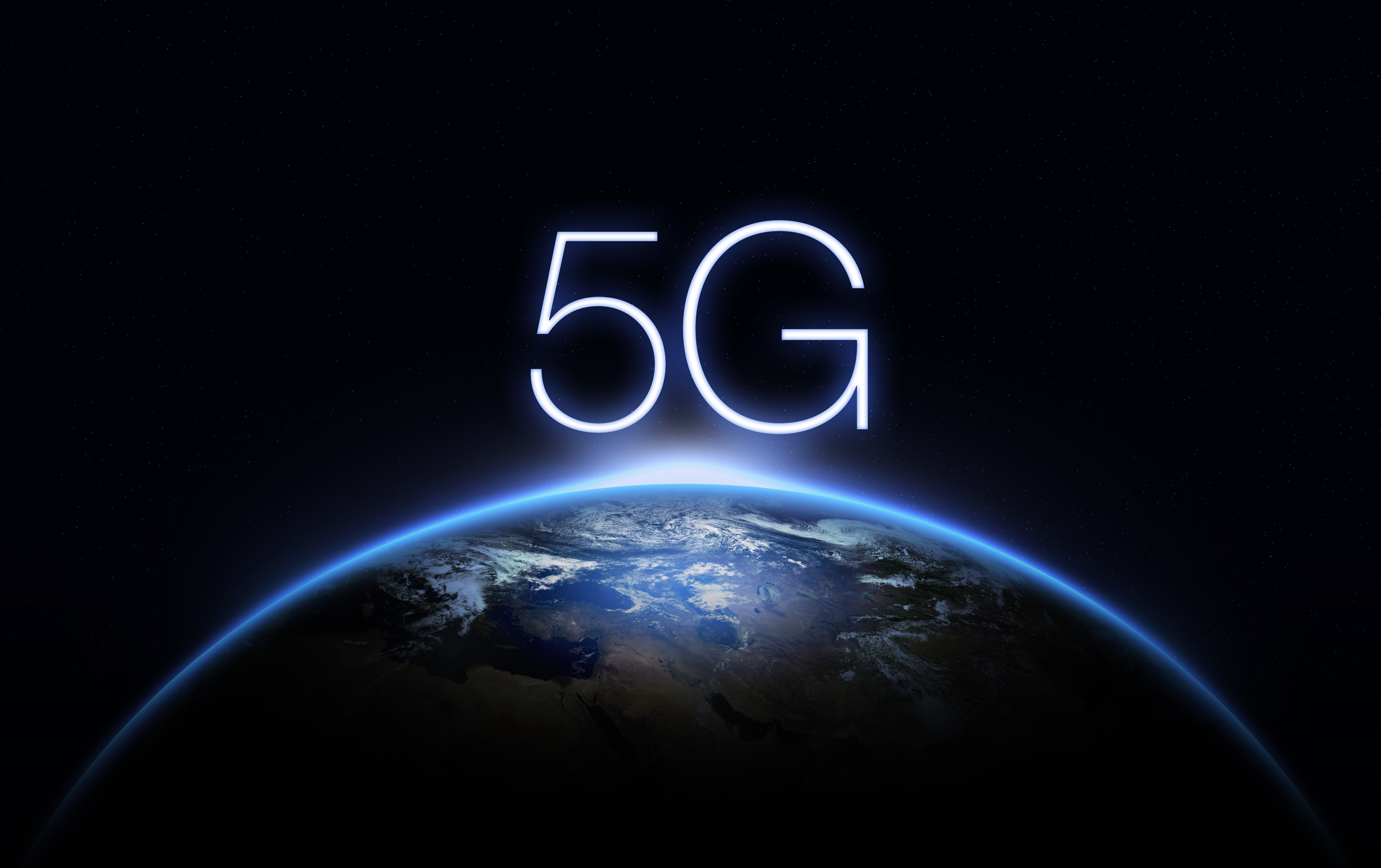 The iPhone users who upgraded their Apple smartphones to the latest iOS version, iOS 14.0.1, will no longer be able to downgrade to the base iOS 14 version anymore. This is because Apple has stopped signing it.

The new iOS 14.0.1 update, which was released on Sept. 24, brings several fixes to some problems that users experienced in iOS 14. The fixes include the following, per the release notes: