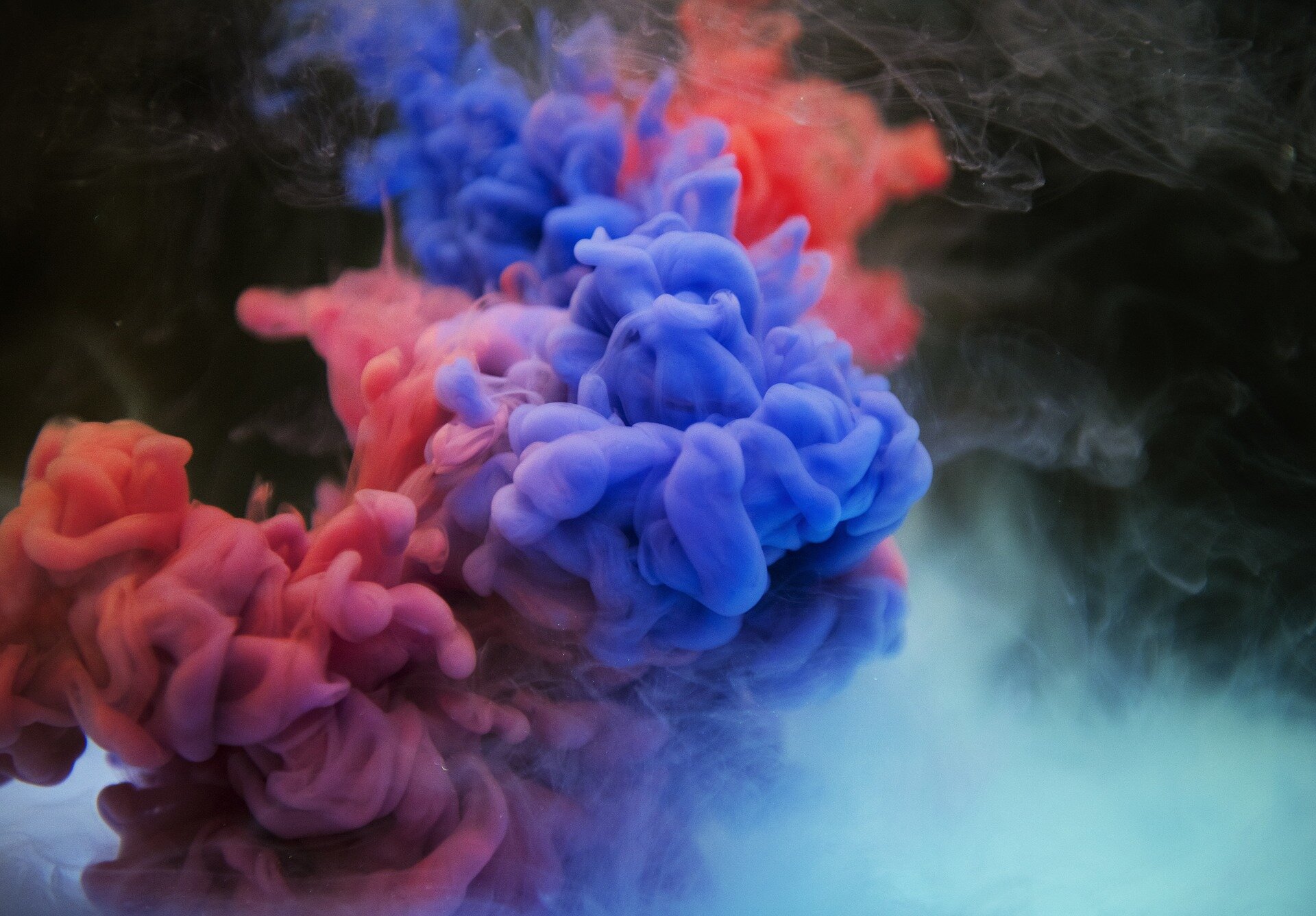 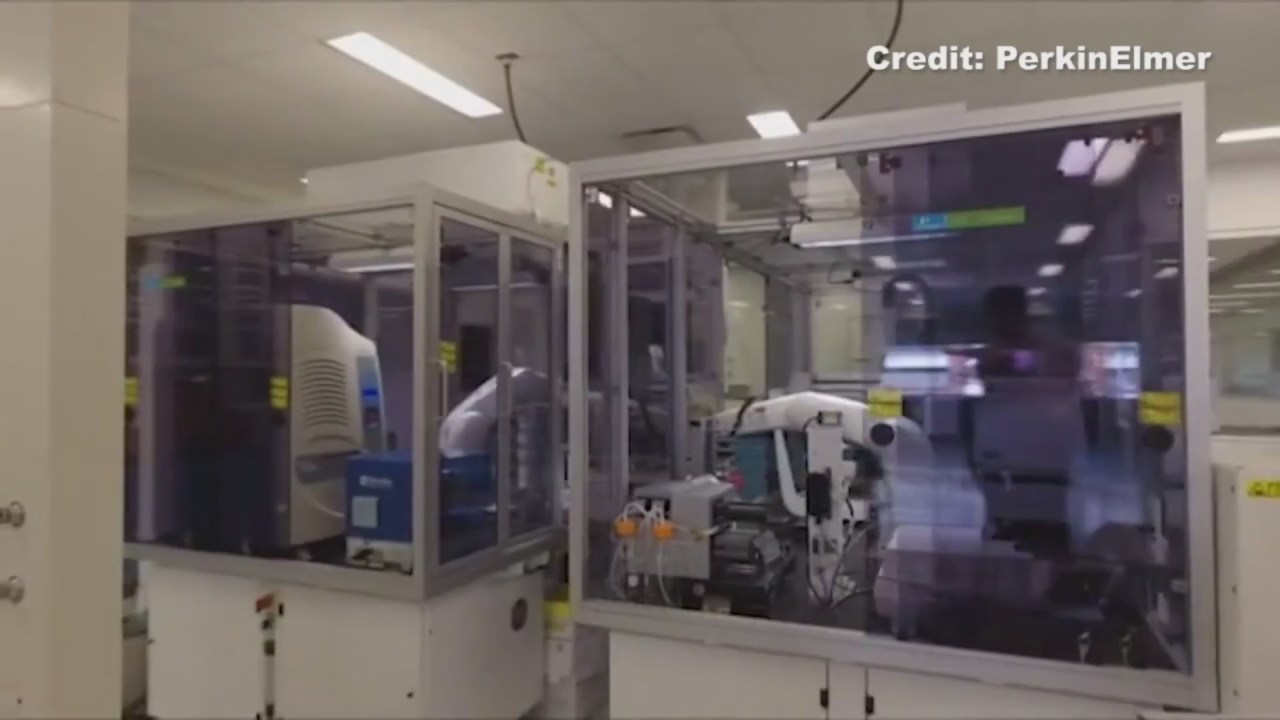 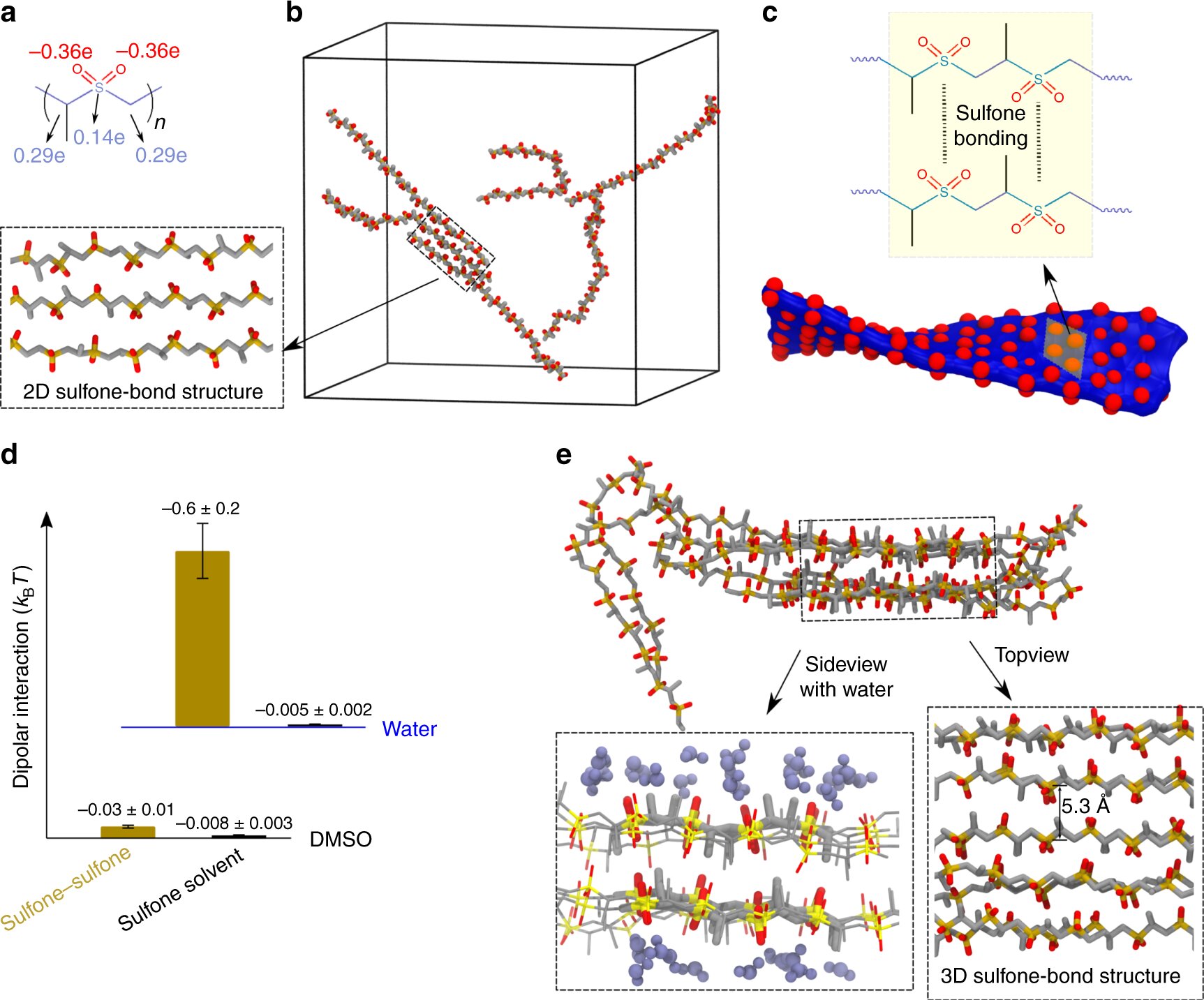 But the benefits of levodopa wear off as the disease progresses. The relationship between its dosage and its effectiveness becomes fuzzy, and high doses can result in dyskinesia, which are involuntary and uncontrollable movements.

To better understand the underlying reasons behind these effects, researchers from the Université de Montréal, University of Bologna, and University of Ottawa created a model of the interactions between levodopa, dopamine, and the basal ganglia, an area of the brain that plays a crucial role in Parkinson’s disease. They discuss their findings in the journal Chaos, from AIP Publishing.

“In Parkinson’s disease, the dopaminergic neurons of the basal ganglia are dying, which results in a lower concentration of dopamine. Levodopa is effective at the beginning of the disease, because it can 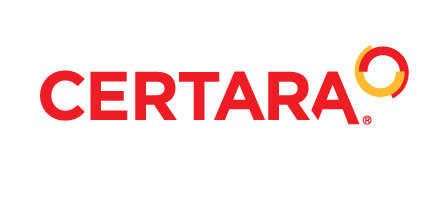