Microsoft has obtained a court order to seize servers the company says are part of the Trickbot botnet ahead of the 2020 elections, the Washington Post reported on Monday.

Microsoft vice president of customer security and trust Tom Burt told the Post the botnet poses a “theoretical but real” threat to election security, as it is known to be run by Russian-speaking criminals and could be used to launch ransomware attacks. Ransomware is a type of malware that hijacks computer networks, and typically holds the data hostage in exchange for some kind of payment—although attackers could just forego the ransom element and permanently lock users out of their own computers. While a ransomware attack on voting machines, election officials, or political campaigns would be unprecedented, gangs of cybercriminals have targeted municipal 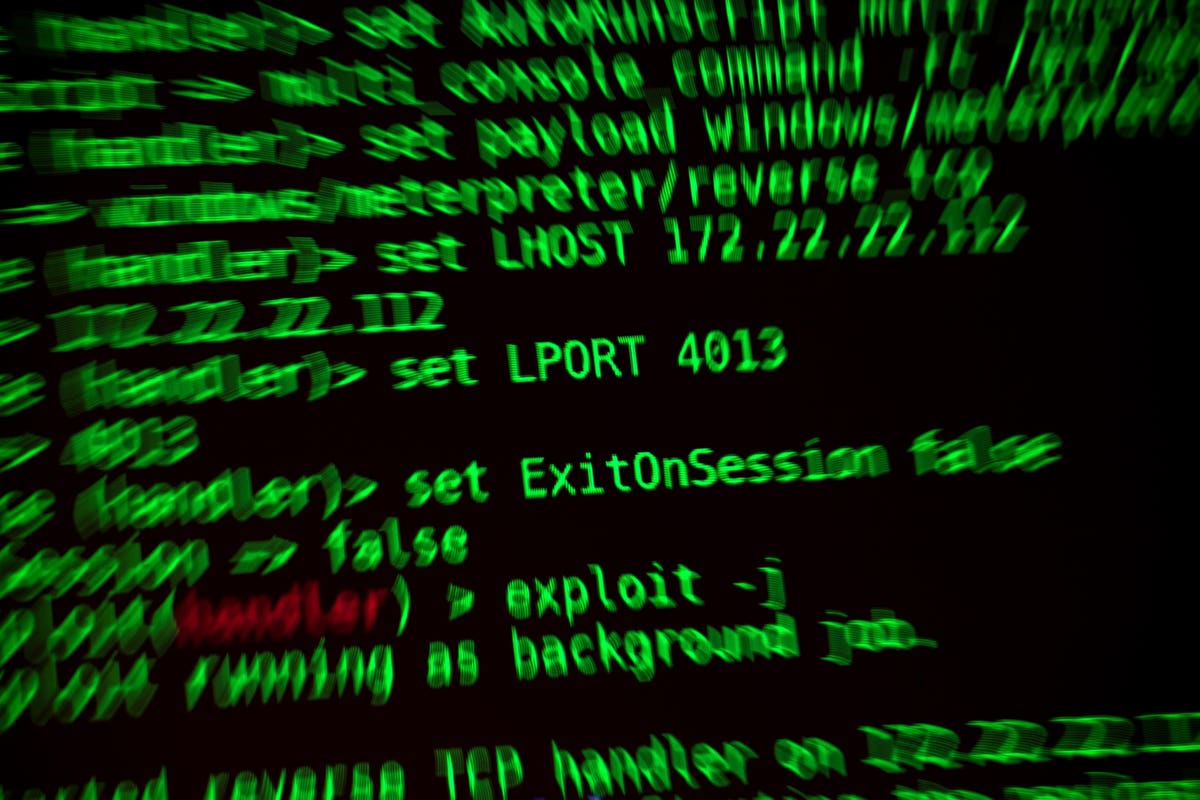