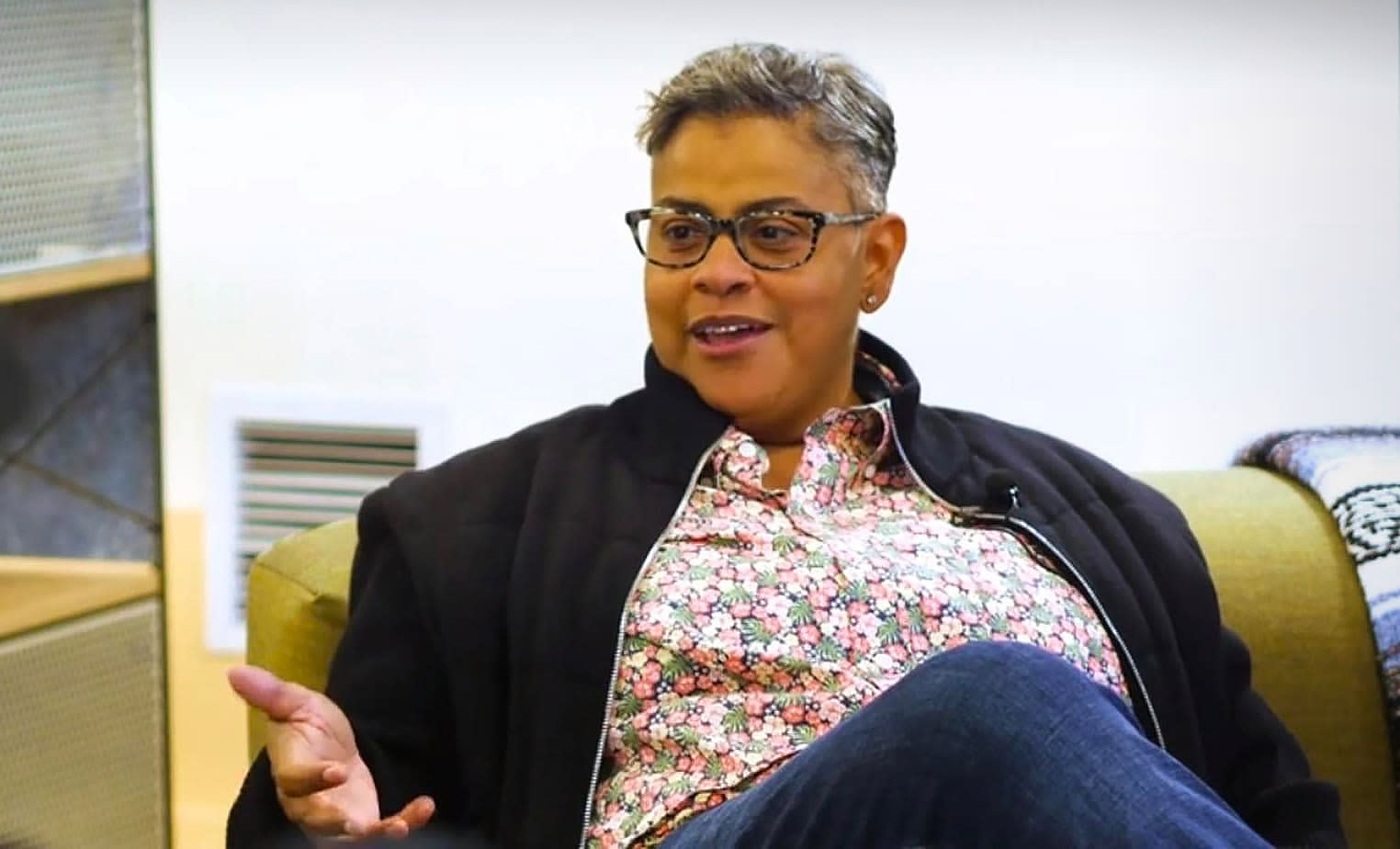 This story originally ran on CNBC.com

Melissa Bradley’s mission to help women and people of color build their businesses stems from the hardships she faced as a young entrepreneur.

The 52-year-old, co-founder of the mentorship tech platform Ureeka and a Georgetown University professor, started her first company shortly after she graduated from college 30 years ago. The business’s mission was to provide financial literacy services to parents.

Bradley says that when she went to a government agency for a loan, she was told she had three strikes against her: She was Black, she was a woman and the person said she didn’t know any successful Black women in finance.

Bradley, who recently participated in the Ewing Marion Kauffman Foundation and CNBC + Acorns Invest in You’s “Rebuilding Better: A Virtual Town Hall for America’s Small & New Business Owners,” still managed to get her company off the ground. “I bootstrapped,”

American Science is at a peak of accomplishment in many fields. But according to Holden Thorp the editor-in -chief of Science Journals (and a former Chancellor of UNC), “The scientific community is losing the battle against misinformation” in spite of the rapid pace of science advancements in America.

Thorp suggests that normal scientific communication by well reasoned op-eds, well researched newspaper articles, and science articles in magazines written for a lay audience is not working. He suggests that the problem is a “massive churning, finely tuned, digital misinformation machine that has seized social media” and is responsible for the fact that a large portion of the population doesn’t accept science. A genuine war against science is in full swing.