© Anitab.org
The Grace Hopper Celebration is the world’s largest conference for women in computing. Anitab.org

The Grace Hopper Celebration (GHC) is one of the largest conferences for women in tech.

The event boasts more than 30,000 participants and over 300 partners from major tech companies like Apple, Google, Facebook, and 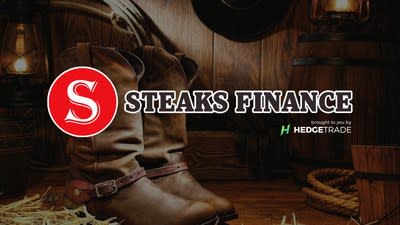 HedgeTrade is pleased to announce a closed-loop DeFi initiative to add new ways to earn tokens in conjunction with its leading crypto social trading platform.

“Steaks Finance is the realization of everything about DeFi done right — no pre-mine, no investors, and no advisory tokens. Like other DeFi platforms, Steaks is designed to exist in perpetuity on its own, but by integrating with HedgeTrade, we create a closed-loop ecosystem and create a practical application for STEAK tokens,” David Waslen, CEO & Co-Founder of HedgeTrade and Steaks Finance said. “By layering in DeFi models, we will be creating a community-driven ecosystem where you can farm, stake, use, trade, govern, and earn STEAK and HEDG tokens.” 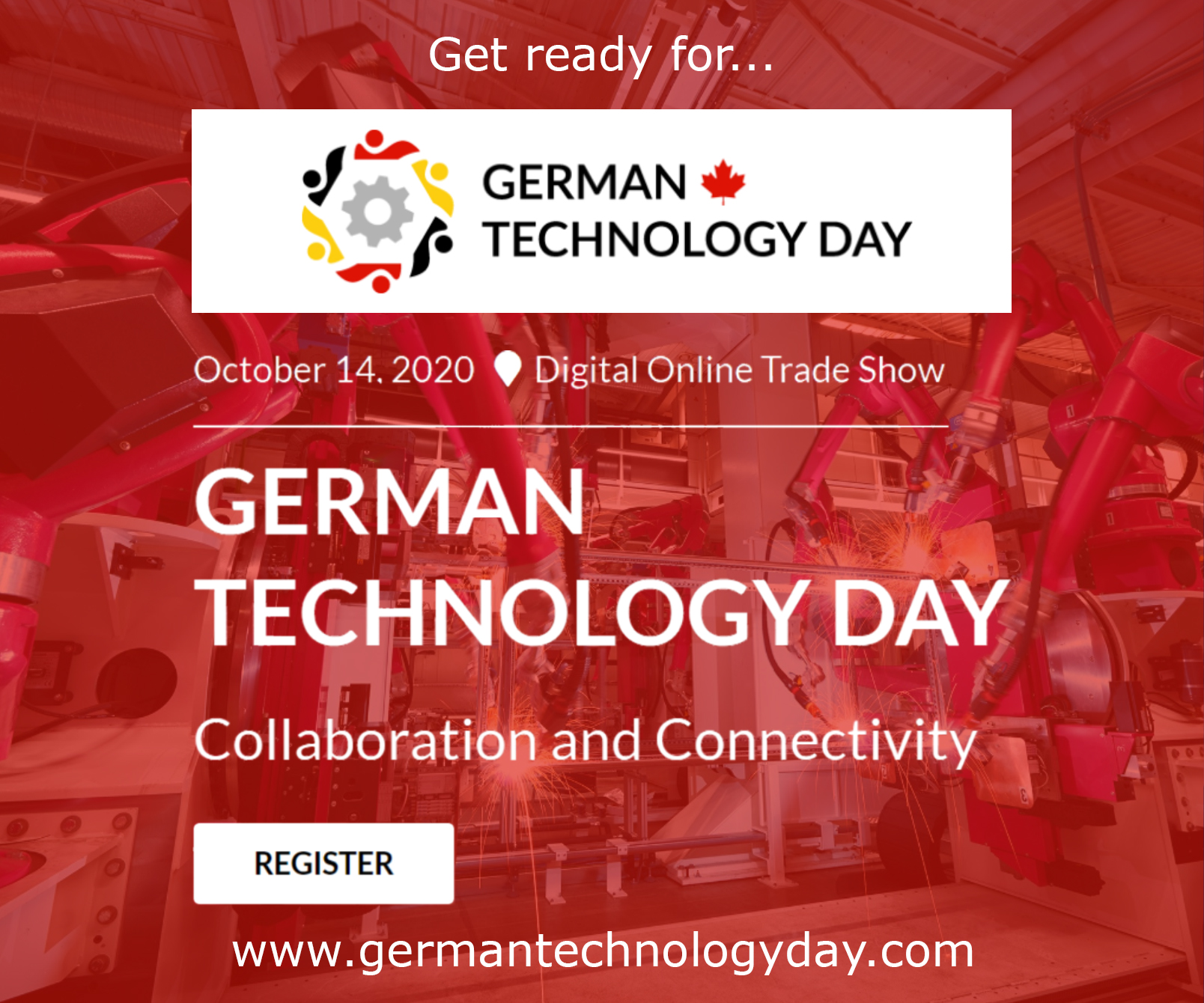 Bosch Rexroth, EPLAN, Murrelektronik, PILZ, Rittal and WAGO, six prominent companies in automation and advanced manufacturing, based in Canada with their headquarters in Germany, are hosting Canada’s second series of German Technology Days which will be a virtual event this year. Register now.

This year, the theme is ‘Collaboration & Connectivity’ in keeping with the new mantra in the world today, where the need to join hands and work together to overcome boundaries and to create fully integrated, connected solutions, has become so crucial for success.

The agenda starts and ends with a joint session at which the 6 companies will take you through the manufacturing value chain from design to production. This is the next revolution in manufacturing as businesses coordinate together to move into a new era of faster production and turnaround time. This